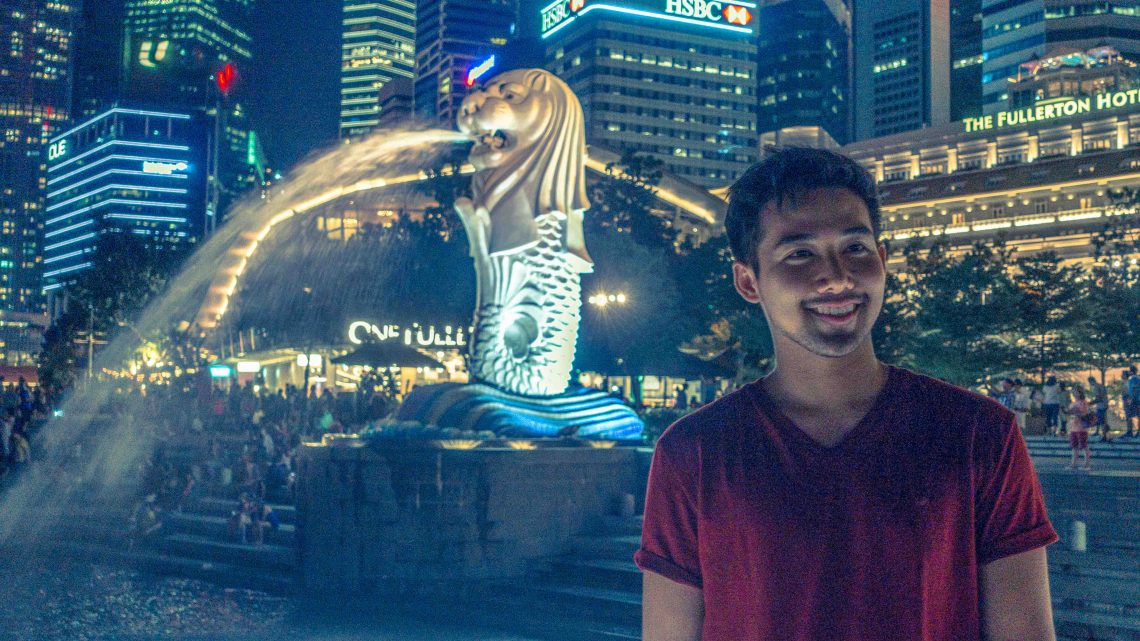 “So, what should I do if I only have three or five days in Singapore?” It’s an easy yet tricky question to answer. Usually, I am quick to respond to these queries. My answers would typically range from shop ’til you drop at Orchard Road, take numerous selfies with the Merlion, figure out what the Marina Bay Sands architecture symbolizes, to indulge in greasy yet delicious chicken rice meals at our old reliable hawker centers.

I’ve played host to tourists (probably too many times) in the last nine years that my left brain automatically catalogues a standard list of things to do and places to visit in Singapore.

Tourists have different types of personalities though. They have varying needs and wants too. There are foodies, hipsters, wanderers, shoppers, lovers (woot!), and many more. As the host, I guess the trick is to never stick to a single itinerary. Personally, I play by two rules: always be ready to customize the itinerary according to your guests’ preferences and be flexible enough to adjust to schedule changes.

But what happens when your visitors are not your usual childhood friends or Manila-based relatives and turned out to be TV stars instead? Tons of pressure! I’m just glad that the experience turned out to be way better than expected. It’s not every day we meet down-to-earth celebrities who showed no hint of star-complex. That was the case for Ken Chan and Jak Roberto who recently visited Singapore to tape some scenes for their top-rating Kapuso primetime series “Meant To Be.” We were happy to cover Team Meant to Be’s international taping and even more to meet the show’s happy crew. Upon their arrival and during some after-taping breaks, Ken and Jak joined me and a group of Singapore-based Kapuso supporters for spontaneous activities around Singapore.

Ken Chan was a joy to stroll with. His face did not show any sign of exhaustion despite the long hours of tapings he went through the past few days. I noticed three things he is fond of when traveling: practical shopping finds, sumptuous local food, and happy conversations with people. His face lit up and he seemed very comfortable in the presence of a lot of people. His genuine smile appeared as he shared hugs and hellos to Kapuso fans and kababayans he met.  “Where can I buy local souvenirs for my family?,” he once asked.  That simple question allowed us to see his thoughtful side. We ended up bringing him to Lucky Plaza, the only retail store we could drag him to at that hour.

While hopping from Orchard to Lau Pa Sat and the Merlion Park, enthusiasm enveloped Jak Roberto. He had blissful gazes at the city skyline, rows of fancy shops, and the beautiful cereal prawns and pork ribs served before him. Despite his conscious effort to keep his six-pack abs intact, Jak welcomed the cups of fried rice (that go pretty well with all the savory Singaporean dishes) with open arms. He argued, he’s on a holiday break anyway. He often gushes when something interesting catches his eyes and was also inquisitive and interested in new information. Jak randomly asked about the cars on the street, the names of the buildings in sight, and the way of life in this foreign city.

These two boys — young, carefree, and grounded — are celebrity heartthrobs with solid fanbases worldwide, and yet they never made us feel they were any different. Their child-like wonder and constant awe amazed us. We let them enjoy what tourists would usually do including goin’ loco over local dishes and eating Singapore’s national favorites such as the Chicken Rice.

Seeing my guests, Ken and Jak, finish their rice bowls was beyond compare. “Saraaaapp!,” they often exclaim. “What about your diets — and you guys are still taping tomorrow?,” I often ask, only to realize later that I shouldn’t have. These guys are enjoying good food and indulging on over-the-top calories once in a while is still pretty all right.

That week was really one for the books. And I hope they enjoyed their time here in Singapore as much as we did bringing them around.

See you both again next time, Ken and Jak! 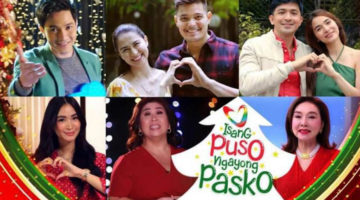