Beyond Zero takes success from TikTok to concert stage 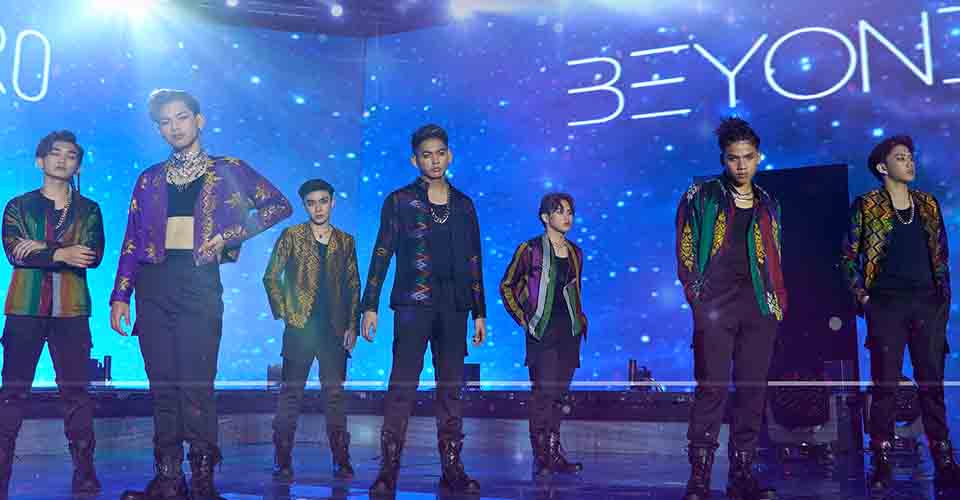 It was a night of success for new P-Pop group BeyondZero last Friday, December 3. The group composed of Andrei, Duke, Jester, Jieven, Khel, Matty, and Wayne had its first-ever concert via ktx.ph. The members were discovered online and formed into a group that generated a combined 1.4-billion Tiktok views.

House of Mentorque and Mentorque Productions presented the group’s concert that is set to launch the boys’ careers.

From the comfort of their homes doing Tiktok to the pressure of performing on a grand stage in the biggest indoor beach club in the country, Cove Manila in the luxurious Okada, witness BeyondZero shine as they perform their first ever single, “Reach the Top” written by the award winning singer-songwriter, Quest.

Artists who lent their support to the group were the legendary Sexbomb dancers, Manoeuvres, Quest, JRoa, Glendale Aquias, and the talented and stunning Ms Jessy Mendiola-Manzano.

The concert was directed by the award winning director, GB Sampedro. 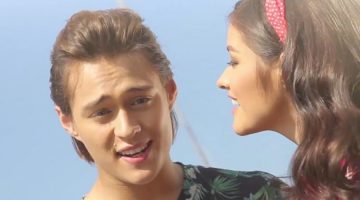