Ella Cruz Hits Another 1M Mark For Her Dance Video 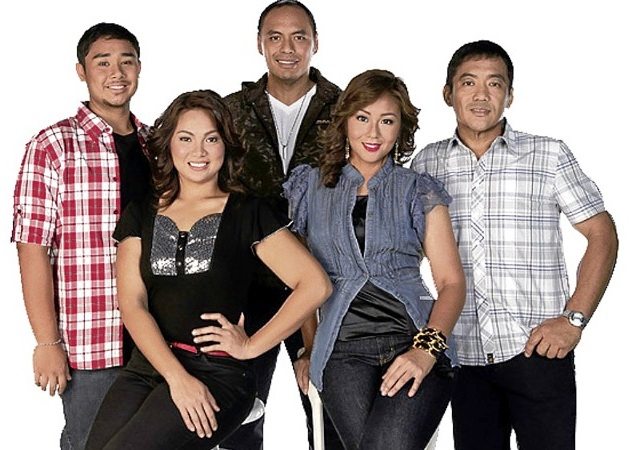 The Biggest Loser Pinoy Edition’s Fab 5 have already left the Biggest Loser Camp and will just continue their training outside in preparation for their final weigh-in on October 8.

In our opinion, ABS-CBN could have done better with the prizes, of course. Next time, to make things more exciting, they should give away cars or SUVs instead of tawdry scooters. Lol. But like what the Fab Five have always said, winning back their health, self-respect, and self confidence are already prizes in their own way; as a matter of fact, they are priceless. Just check out the photo above and tell us if you can actually tell that these people have been obese in the not-so-distant past? In fact, after thorough examinations at the St. Luke’s Medical Center, it was revealed that the Biggest Loser Fab Five are indeed already in perfect health.

But among these five contestants, our favourite are the two girls, Angela Lupangco (front, left) and Hazel Chua (front, right). Raffy Tan (far left) is okay, too, but Art Mendoza (center) and Larry Martin (far right) seem to have aged significantly, don’t you think? Maybe they lost too much weight? We don’t know, but it is quite clear that Angela and Hazel, on the contrary, are glowing big time.

So how do these girls stack up against each other? Angela Lupancgo said she joined the competition in order to lose the excess fat that is preventing her from conceiving a child. True enough, they found out at St. Luke’s that she is now ovulating. Not only that, she has also become much slimmer and worlds away prettier!

Hazel, on the other hand, wanted to get off the ground, to win back her self confidence, and to find the love of her life. And what do you know? She actually found a boyfriend inside the camp in the person of Raffy, who’s obviously madly in love with her. And she has not only slimmed down, she is now darned sexy! Gotta work those collarbones, Hazel! Lol.

So who’s our bet? We’re choosing Hazel over Angela, simply because she’s finally getting a start on life 🙂 How about you guys? 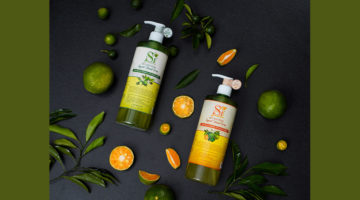