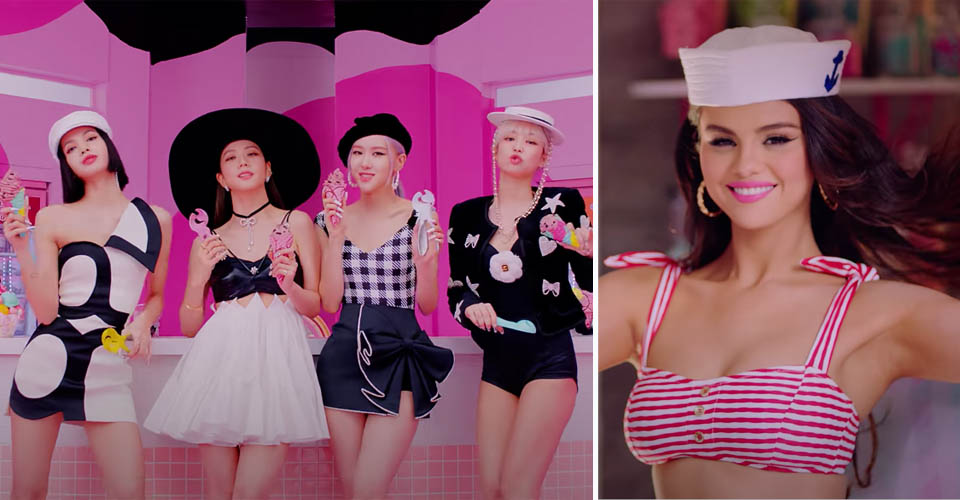 Blinks (BLACKPINK’s fans!) are definitely in for a treat. Roughly 30 minutes after its premiere, the official music video of phenomenal Korean all-girl group BLACKPINK and Hollywood singer-actress Selena Gomez has already raked in 487,000 views on video streaming app Youtube. This comes as no surprise as the girls’ 18-second teaser garnered 14 million views in just a day! 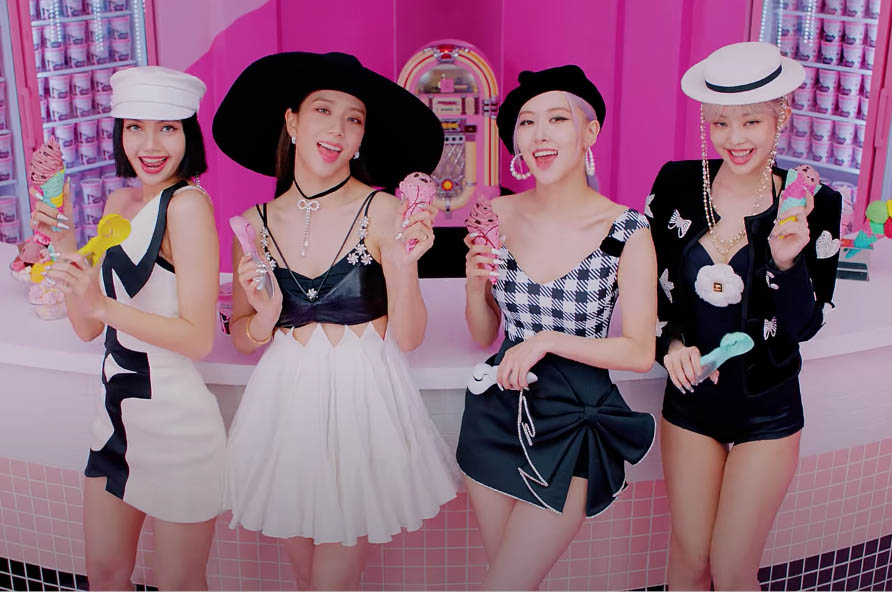 In case you haven’t seen it, BLACKPINK and Gomez performed a full English song titled Ice Cream. As expected, the music video a visual feast with all the candy colors and sweet-yet-sexy dance moves! 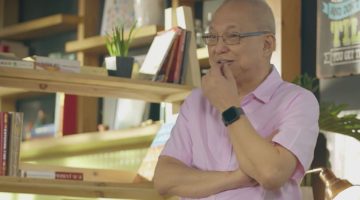