WATCH: James Reid Pretends to be a Security Guard for Latest Endorsement #Yazz 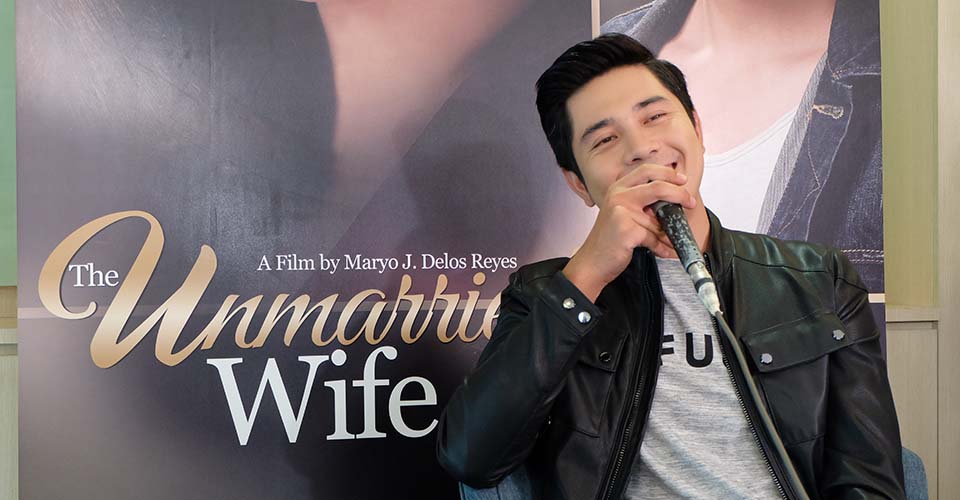 In a solo bloggers’ conference last Monday, November 7, Paulo Avelino addressed questions from the bloggers and online reporters for his upcoming film The Unmarried Wife. The said film also stars his fellow Kapamilya star Angelica Panganiban and Kapuso actor Dingdong Dantes. The Unmarried Wife is directed by Maryo J. Delos Reyes and set to be shown next week, November 16, in cinemas nationwide.

Paulo Avelino is Bryan in The Unmarried Wife. Showing on November 16.

Check out how Paulo talked about his role as Bryan (in a love triangle with Dingdong’s and Angelica’s characters), love scene with Angelica, and working relationships with his co-stars and director. 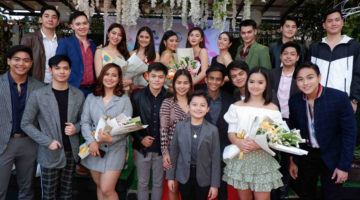