Bhutan 101: Random Stuff on The Princess and I’s Location

Amor Powers is BACK: The Powerful Transformation 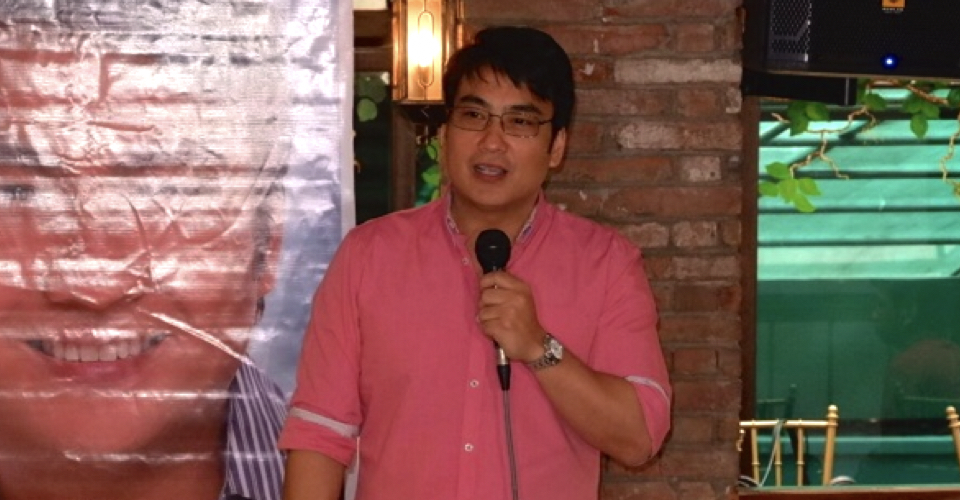 In an intimate gathering at Annabel’s restaurant in Tomas Morato, Quezon City, senatorial aspirant Bong Revilla celebrated the Chinese New Year with members of the press. Revilla, in his opening speech, said that he prefers to call the gathering a celebration and not a press conference. He also opted not to engage in the usual Q&A.

After four years and six months in prison, Revilla said he still has phobia when it comes to answering questions, quickly mentioning the bullying he has experienced in the past. He said that this is his reason for declining requests to be part of debates among senatorial candidates.

While he asserted his innocence and constantly emphasized his acquittal in the court, mudslinging and getting accusations related to cases he was previously involved in are some of the things he is trying to evade. Revilla left a message to all his bashers, quoting an iconic line from one of his movies, “Mga anak kayo ng Teteng!“

Indulging selected reporters to a really quick interview, Revilla addressed TV Patrol senior correspondent Mario Dumaual’s question on how he maintained his being pogi (handsome) even during his sentence. Revilla shared that he was committed to working out even inside the prison. Physical activity in the form of exercise, he claimed, is his secret to keeping his youthful looks. When prodded to reveal who touches his “artista” skin, Revilla laughingly said, “Only my wife!“ 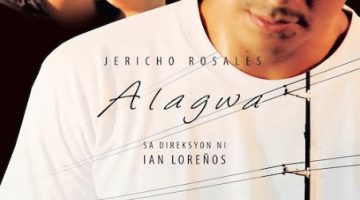