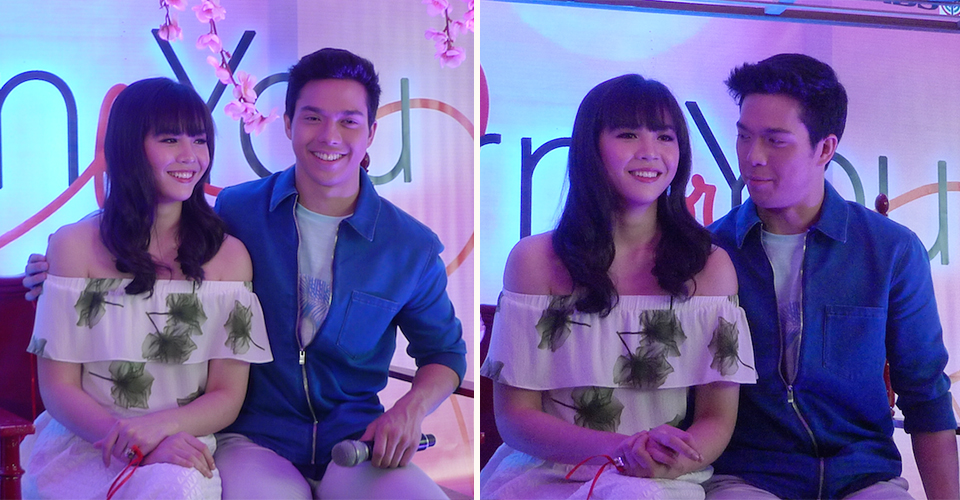 During the digital media day-slash-press conference for the upcoming series Born For You, Elmo Magalona and Janella Salvador were officially launched as Primetime Bida‘s newest loveteam, ElNella.  The two talked about their common love for music and their developing friendship as a tandem.  They are certainly a breath of fresh air as they veer away (intentionally or unintentionally) from being the stereotypical loveteam who tries to induce kilig through public display of affection.  The chemistry is effortless and unspoken. I lost count of how many times the one seated beside me kept on saying, “May something talaga sa kanila.” That, we believe, makes them the loveteam to watch out for.

Random kilig highlights include that moment when Elmo described Janella as an attractive and ideal girl. From his own words, he described Janella as very beautiful, talented, family-oriented, and the girl-next-door type.   Janella, in turn, also did not dismiss the possibility of getting attracted to Elmo. She described her loveteam partner as a gentleman and added that there are a lot of things they like in common. Since Elmo is still attached in real life (he is dating GMA-7’s Janine Gutierrez), only time can tell if he and Janella are connected by red strings of fate. This concept of invisible red strings connecting two people destined for each other is a significant part of the teleserye. It is based on a Japanese myth.

Janella Salvador is Sam Kazuko, an aspiring Filipina singer who grew up in Japan. She believes in the concept of red strings of fate based on Japanese myth that says two people destined for each other are connected by invisible red strings and are bound to find each other wherever they are in the world.

Elmo Magalona is Kevin Sebastian, son of OPM icon Mike Sebastian (Ariel Rivera) who popularized the song Born For You in the series. He is a teen heartthrob who questions the reality of love and destiny because of his parents’ complicated relationship.

Sam and Kevin will be brought together by their love for music and the very same thing might tear them apart. Sam’s father Buddy (Bernard Palanca) is the original composer of the song Born For You. The hit song was composed for his wife and Sam’s mother Cathy (Vina Morales) but Marge (Ayen Laurel) stole the song.  Marge is the daughter of the country’s richest record label owner and she gave the song to her husband Mike to win back his heart, revive his dying career, and prove that he’s not a one-hit wonder.

The story will revolve around how the parents’ conflict in the past  will affect Sam and Kevin’s future. Will they be strong enough to hold on to their connecting strings? We’ll find out as the series starts airing on June 20 on ABS-CBN’s Primetime Bida.

Watch Born For You on HD (SkyCable 167) and catch up on missed episodes via iWant TV and skyondemand.com.ph for SKY Cable subscribers. 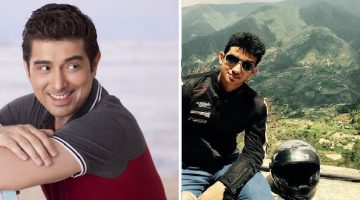