Gary V takes part in US and Singapore events this December 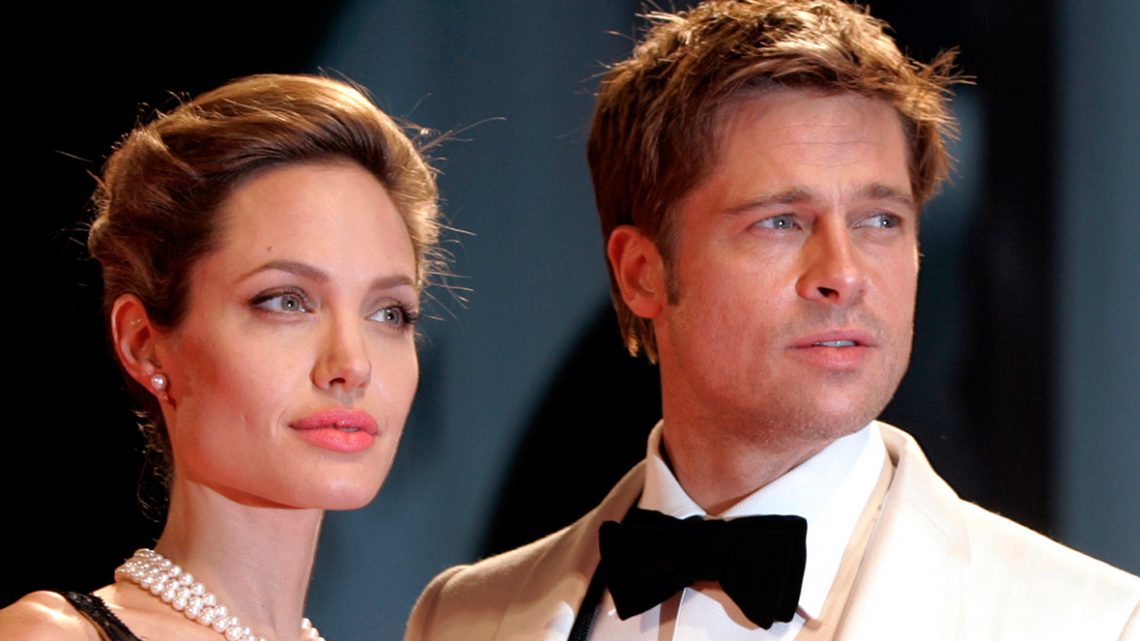 Citing irreconcilable differences, Angelina Jolie has filed divorce from husband Brad Pitt. The two got married in August 2014 and have officially filed their separation papers on September 15, 2016.

One source said, Angelina has hired a “private eye” because she felt he was fooling around with co-star Marion Cottilard on set of their movie, “Allied.” In the online post of pagesix.com, a source close to Marion has denied the Brad Pitt-affair and insists that Marion is still very much together with her French partner Guillame Canet.

Angelina is now seeking physical custody of their six children while granting visitation rights to Bradd.

Photo from: ibctimes.co.uk; News sources from cnn.com and pagesix.com. 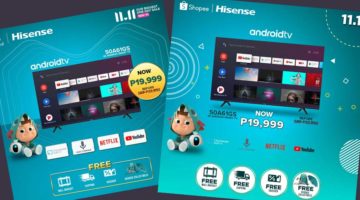