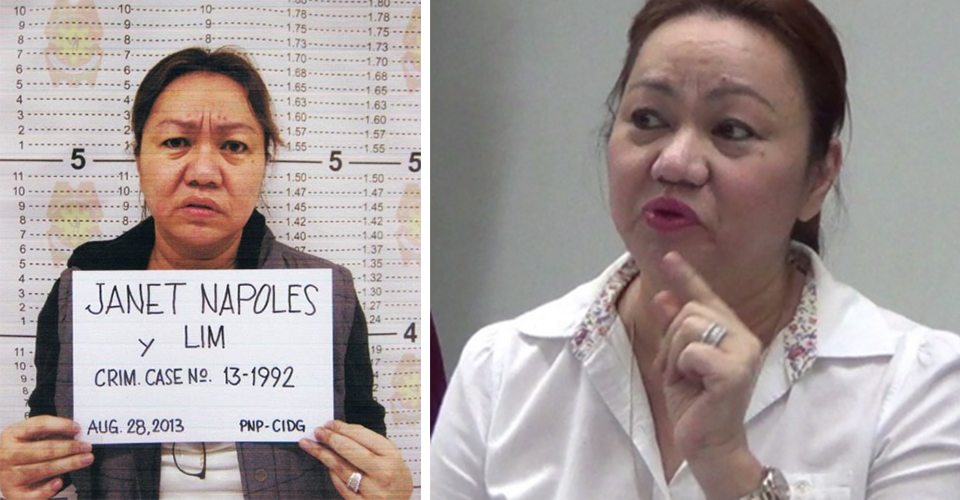 Janet Lim-Napoles, alleged mastermind of the Priority Development Assistance Fund (PDAF) or pork barrel scam, and Masbate Governor Rizalina Lanete were both granted bail by the Sandiganbayan. According to the Fourth Division of the Sandiganbayan, they each can post Php500,000 as bail for a plunder case because evidence against them is found to be not strong enough. Lanete, who may soon be released from detention, allegedly received Php 108.4M as kickbacks obtained through the fake foundations of Napoles.

Napoles will remain in jail in Correction Institution for Women (CIW) in Mandaluyong City because of the reclusion perpertua ruling of the Makati Regional Trial Court. Napoles has already been convicted by the said court for an illegal detention case filed by Benhur Luy. Luy is known to be Napoles’ cousin and former assistant. 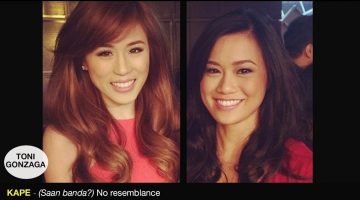