WATCH: Miss Australia Shares the Teleprompter Showed the PHILIPPINES is the Winner

LOOK: Sam YG is the face of SportsPlus 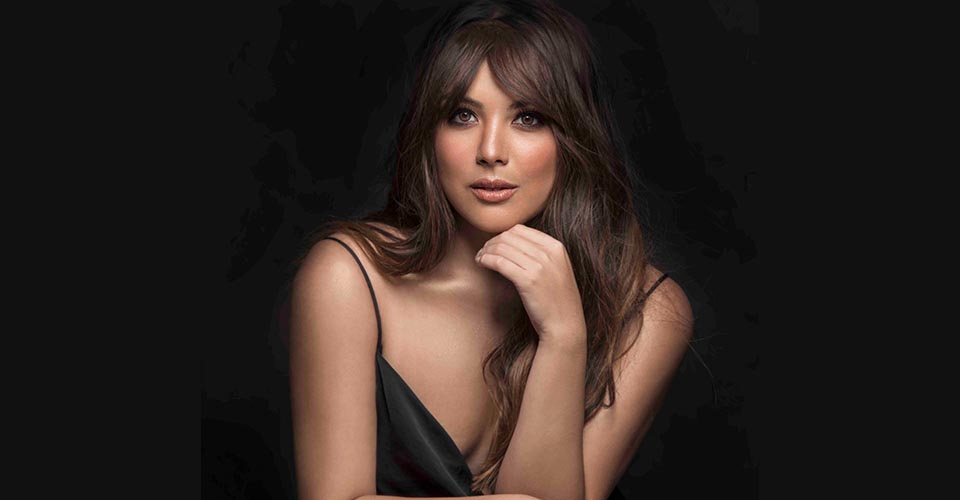 NOTHING is more inspiring to witness than a woman who is finally taking space in a world that has pre-determined the boundaries of what she can and cannot cross.

Ria Atayde is staking her claim in the industry today, not simply as the offspring of a prolific and immeasurably talented veteran actress, nor the sibling of a celebrated and beloved actor and public servant, but as herself: a multi-hyphenate in the freshest bloom of becoming.

A trusted name in brand endorsements, body positivity advocate, Save The Children ambassador, actress, and now producer, Ria is crossing every known barrier that she encounters, proving once and for all that the long shadow cast by her family name does not darken her rightful mark in the world of entertainment.

Fresh from her triumphant debut into the global scene as both actress and co-producer as CEO of Nathan Studios Inc., Ria returns from her first stint at MIPCOM Cannes where she and her family screened the pilot episode of highly anticipated thriller series Cattleya Killer to an international audience of decision makers in anticipation of securing a distribution partner.

Directed by Dan Villegas, the series is centered on the intriguing investigation of a slew of cryptic murders by a copycat of an infamous serial killer who terrorized Manila in the late 1990s. Ria performs a key role on series with an ensemble cast, along with her brother Arjo who plays the lead role.

Ria is advocating the collective vision of all the men and women involved in Nathan Studios to follow the footsteps who those who came before them in producing world-class content in the hopes of promoting Filipino artistry to the global community.

With her continued rise to stardom – both on the spotlight and behind the scenes – Ria is inspiring a generation of women who are championing beauty in every form and mold. She exudes confidence in her own skin through her own brand of self-love and acceptance, as evidenced in her refreshingly candid Mega Magazine cover feature that was recently released last July. Every accolade that she receives today is a product of her unrelenting dedication, hard work, and discipline. Truly, we can say that Ria’s journey is one of self-determination, and the path she is taking is one that is borne of many years of hard work.

The world better be ready for a fully-realized Ria Atayde, because she is bound to captivate hearts and engage the minds of many through her craft that is honed with blood, sweat, and tears. After all, nothing could stop a woman whose primary goal is to uplift, empower and inspire other women along her path to success. 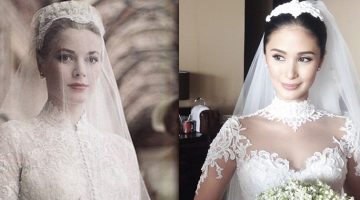