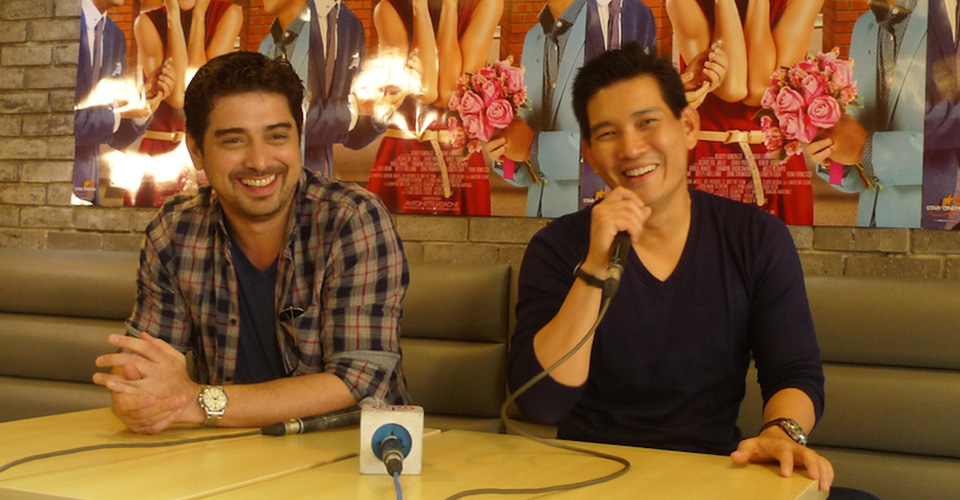 The breakout blockbuster stars Ian Veneracion and Richard Yap of Star Cinema’s The Achy Breaky Hearts shared stories about the film and their personal lives during the bloggers’ conference last June 30 at Wangfu Cafe (Richard’s restaurant) in UP Town Center. This was a day after their successful opening day which had a total of Php14 million pesos in ticket sales. Unfortunately, leading lady Jodi Sta. Maria wasn’t feeling well that day that she missed the event. It still turned out to be a fun get-together.

Catch Ian and Richard joking around about being the real loveteam ChardIan, sharing who their inspirations were while portraying their characters, their favorite romantic films, and many more revelations.

The Achy Breaky Hearts is now on its 2nd blockbuster week.

Check out the PHOTOS and VIDEOS below.

Ian Veneracion and RIchard Yap joking about their tandem “ChardIan”

Quick snippets and highlights from our saved Snapchat story: 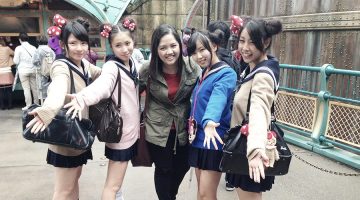