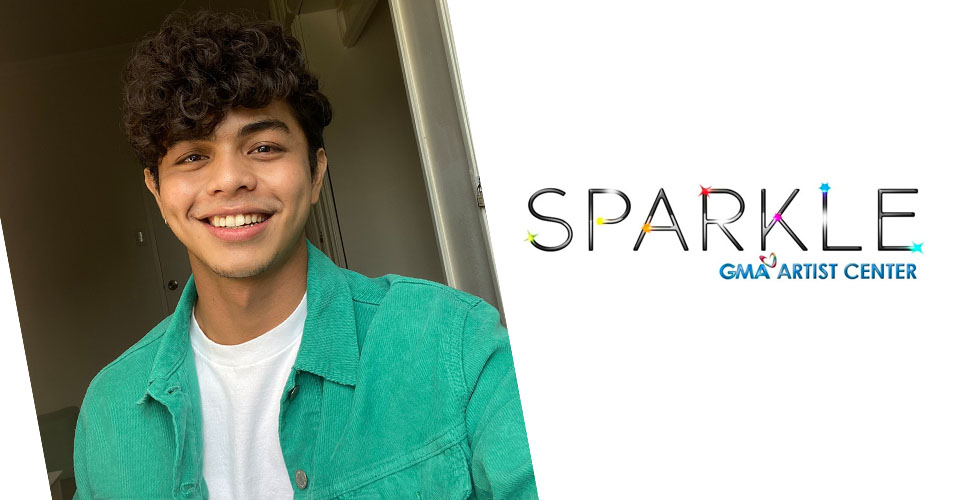 We’ve seen him take on daring roles in independent films and in 2020, he rose to fame through well-received digital series Gameboys. Yesterday, Kokoy De Santos officially becomes a Kapuso and a co-managed talent of Sparkle GMA Artist Center.

In an intimate media conference to welcome Kokoy and promote his performance on Magpakailanman, the Pepito Manaloto star expressed gratitude and excitement to be a part of GMA Network.

During the interview, he also told Random Republika the kind of project he would want to be a part of – action with a mix of romantic comedy. 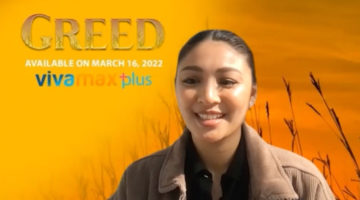