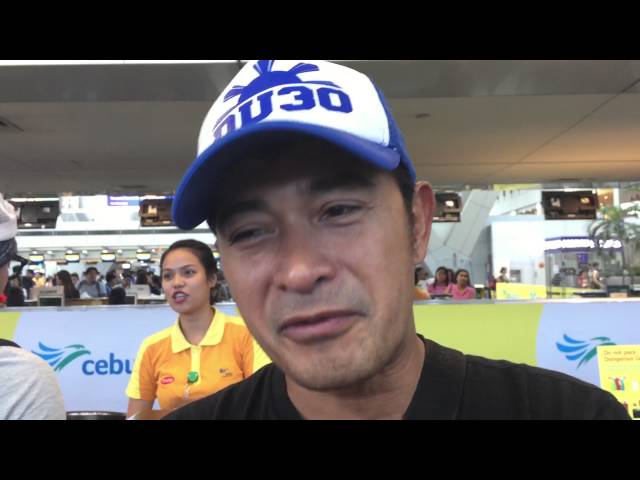 Actor Cesar Montano is the Tourism Promotions Board’s (TPB) newly appointed COO. The news was confirmed by Tourism Secretary Wanda Teo on December 7, 2016. TPB is responsible in marketing and promoting the Philippines domestically and internationally.

We ask: Is Cesar Qualified to head the Tourism office?

Cesar’s political history apparently is not as colorful as his multi-awarded career in entertainment and movies. He ran for a senate seat in 2007 but lost under the Team Unity coalition. In the 2016 national elections, he ran as a second nominee for the Aangat Tayo party list but his team also didn’t make it.

Will this Duterte-appointment be his chance to finally show what he’s capable of in the field of politics? We’ll find out when he starts his new role on December 15, 2016. 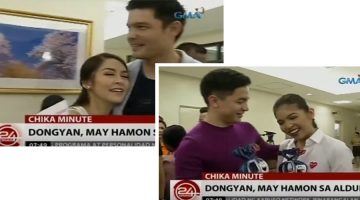