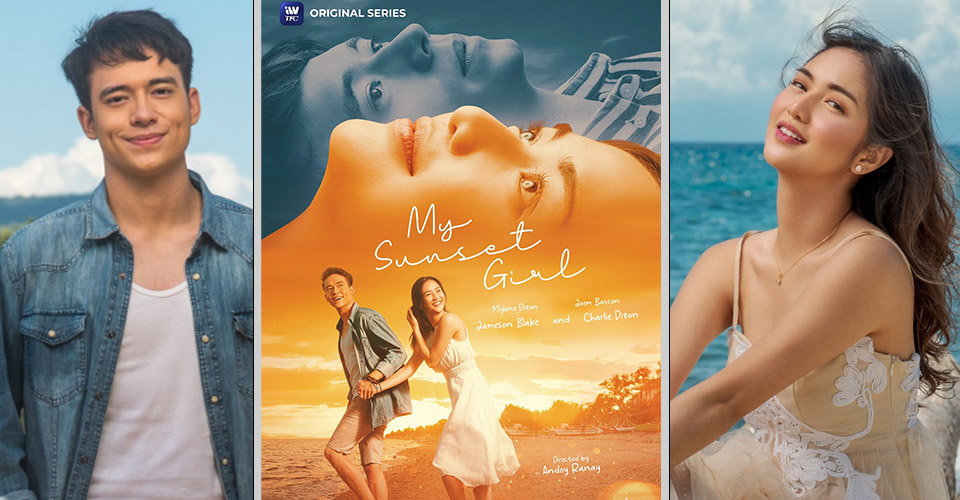 Following her portrayal of the award-winning role in the movie “Fan Girl,” Charlie Dizon is playing another fearless character in her latest project – a hopeless romantic searching for true love, even if it kills her.

Charlie refuses to let a deadly illness hold her back as she unexpectedly falls in love for the first time with Jameson Blake in the iWantTFC original series ”My Sunset Girl,” which streams worldwide this July 14.

Here, Charlie plays Ciara, a free-spirited young lady who defies her circumstances in pursuit of love and happiness. She suffers from xeroderma pigmentosum, an illness that could turn deadly if she is exposed to sunlight for a long period of time. As a result, Ciara is unable to travel the world but she makes up for this by watching travel vlogs and making friends online.

Ciara then comes across and develops a deep bond with Lucas (Jameson), a travel enthusiast just like her who promises to help her accomplish all her goals in her travel bucket list.

But as the two start to get closer, Ciara realizes that it is not only her sickness that will hinder her from meeting up with Lucas. Her strict mother Melissa (Mylene Dizon) will prevent them from seeing each other and will even go as far as confronting Lucas to stay away from her daughter.

However, Ciara does not know that Lucas maliciously planned and manipulated her into falling in love with him so that he could help execute his father Elias’ (Joem Bascon) evil intentions.

Why does Elias want to get revenge on Ciara’s family? What will happen when Ciara and Lucas’ love for one another actually becomes real and unconditional?

This is Charlie’s first lead role after her critically acclaimed performance in “Fan Girl,” for which she won Best Actress awards at the Metro Manila Film Festival and Entertainment Editors’ Choice (Eddys).

Stream “My Sunset Girl” on the iWantTFC app (iOs and Android) and on iwanttfc.com starting July 14, 8 PM. 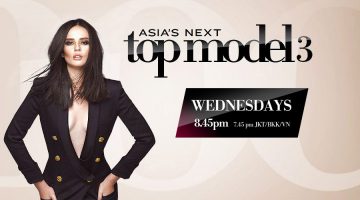