TEASER: Sam Milby and Jennylyn Mercado in ‘The Prenup’ 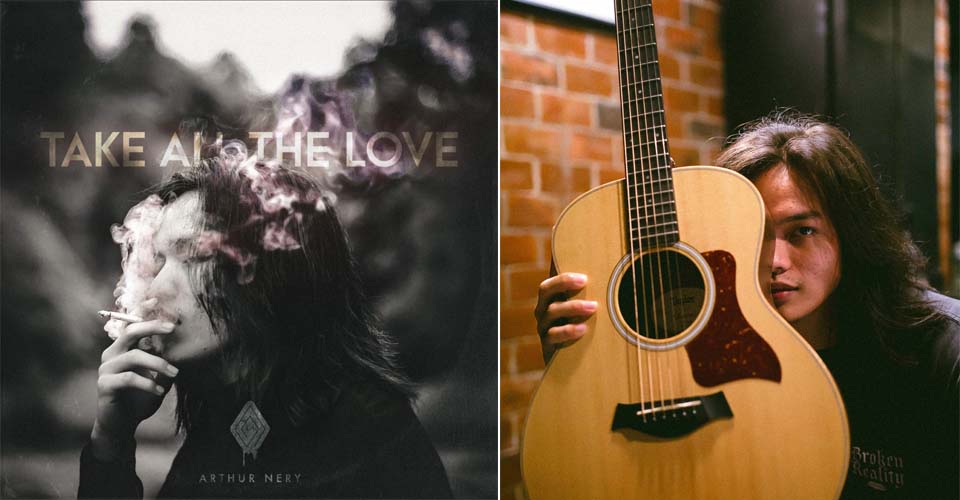 “I’ve been singing sa bahay ever since I was young. ‘Yung first time nakita ko na parang nagustuhan ng tao yung pagkanta ko, mga eight. Kumanta ako sa debut ng pinsan and they were like ‘You should continue singing,” rising singer Arthur Nery told Random Republika when asked about how he discovered his gift in music. The Mindanao-based artist attributes his talent to his roots. “Kumakanta ‘yung parents ko, ‘yung cousins and all,” Arthur added.

“Nag-start ako magsulat noong high school and then college. Kumakanta pa rin pero di ako nagsusulat kasi I got really frustrated,” Arthur opened up about putting his songwriting to a halt because of frustration. This went on until 2018 when he met someone special. “She broke my heart, I wrote a song and then it became a cycle na.”

A year after his breakout single “Higa” became his first ever legitimate hit, Arthur continues to turn heads and tweak ears with his brand of neo-soul R&B.

See also  WATCH: Angeline, KZ, Kyla, and Yeng on Rachelle Ann Go No Longer Being a Part of their 'Divas: Live in Manila' Concert

To this day “Higa” continues to top playlists. In fact, the song has been in and out of the top spots of the more popular Spotify listings.  In particular, “Higa” has been in the number one spot of ‘OPM Favourites’ playlist for seven straight weeks now.

And his new song “Take All The Love” seems to follow suit. “Mood, melody and head-bobbing rhythms meet and Arthur delivers it with a modern soul singer’s approach” went one music reviewer about the new song. Also, with the release of “Take All The Love” Arthur proves that he’s an ace when it comes to this genre.

Most of his songs lean toward slow-to-mid tempo R&B numbers and while we still have to hear something upbeat or fast from Arthur, it is this same relaxed approach that made him a full-fledged star.

Currently, Arthur is at the head of a growing number of cool-vibed singer-songwriters preaching the gospel of ‘chill.’ He put out a whole album’s worth of vibe-y neo-soul songs on 2019’s “Letters Never Sent.” The said album contains the much adored “Higa” and the equally compelling “Binhi.”

Befor these hits, Arthur released “Life Puzzle” in 2018. He has since steadily established himself as a leading proponent of Pinoy neo-soul, modern-R&B and alt-tinged pop.

“Take All The Love” went number one at the OPM Rising playlists a week after it was released. The song is currently bubbling at all the major playlists on the popular streaming platforms. 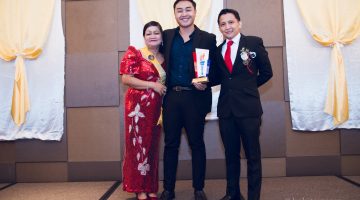