MTV Asia pays tribute to the life of Linkin Park’s frontman, Chester Bennington, with the airing of “Linkin Park: The Ride” (shown last night with repeats all week until July 28, 2017). Chester, 41, committed suicide yesterday (July 20, 2017) by hanging himself at his Palos Verde home. He had a history of drug and alcohol abuse and is married to his wife, Talinda. He had six kids who are from his past two marriages. His death coincided the birthday of his close friend, Chris Cornell of Soundgarden, who also committed suicide earlier this year.

MTV Asia’s The Ride will feature Linkin Park’s rise to success and the biggest moments of their career. MTV Asia will also feature music blocks of “MTV Tribute: Chester Bennington” until July 27, 2017.

See also  Watch: JaDine Gets to Date in Dubai; Couple Off to Paris for Next Concert 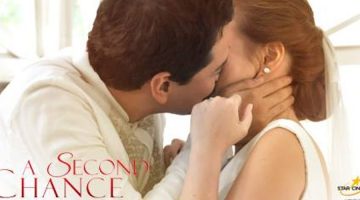