WATCH: J Lo Sings ‘Feel the Light’ on AI in an Amazing Dress! 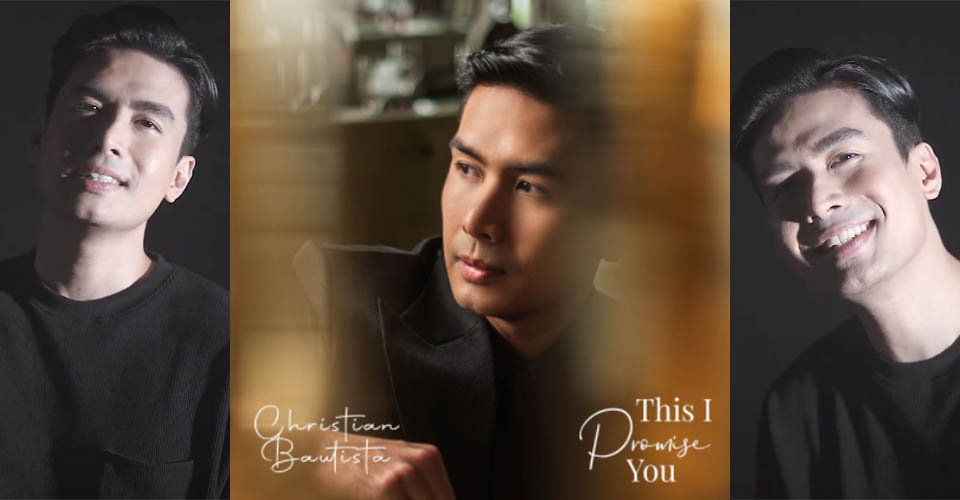 It was in the last quarter of 2000 when “This I Promise You” by the ’90s hit American boy band NSYNC was first released. The song has topped music billboards worldwide and has been covered by multiple artists. It was well-received worldwide and released in Spanish.

This 2020, Asia’s Romantic Balladeer Christian Bautista gives life to the song with his own flavor. Christian now has 5.5 million listeners in 92 countries and has 42.2 million streams on Spotify last year. Additionally, he was recognized at the recent Laguna Excellence Awards as the “Outstanding Male Recording Artist of the Year” for the song he co-wrote, “Aking Mahal”.

Christian is also visible on television with his performances as a mainstay in “All Out Sundays” and one of the panelists in “The Clash.” There’s no stopping nor slowing him down even during the lockdown. In fact, he has also ventured as a line producer for Alden Richards’ 10th anniversary concert “Alden’s Reality” last December 8.

To get a dose of nostalgia with modern feels, listen to Christian Bautista’s version of “This I Promise You.” The song is now available on Spotify, Apple Music, YouTube Music, Amazon Music, Deezer, and all digital stores worldwide under Universal Records. 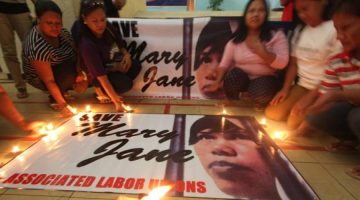