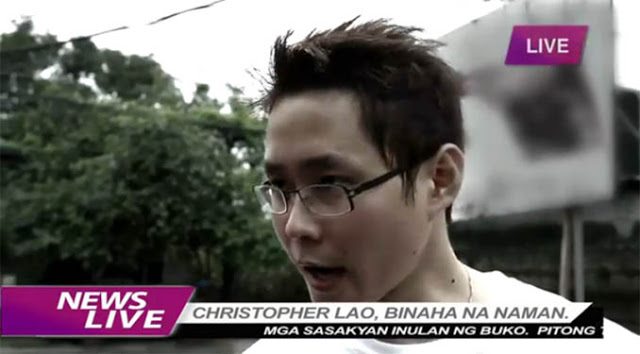 Christopher Lao is complaining again, this time in an online advertisement for Bank of the Philippine Islands. When his first viral video (see below) first started circulating in August, we seriously felt sorry for this guy. He had to suffer an ignominy by indulging GMA 7 in a live interview about why he chose to drive his car into a flooded Quezon City street. Unfortunately, in the heat of the moment, Christopher lashed out at all and sundry, saying somebody should have warned him and the MMDA should have blocked the road. “I should have been informed” was his famous sound bite. The reporter was obviously enjoying it based on his sarcastic tone. In fairness to Christopher, he’s quite right in implying that if the city government can’t create good drainage systems, then they should at least try to do something to make sure that people are safe during typhoons. Mind you, not all floods look deep, especially to someone who might be unfamiliar with a particular area. Too bad a lot of people had to resort to cyberbullying, their identities safely guarded by the veil of online anonymity. Please guys, be responsible. Anyway, check out the videos below. The first one is the BPI ad, and the other one is the original video: 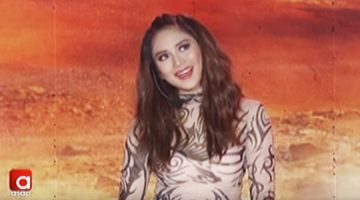