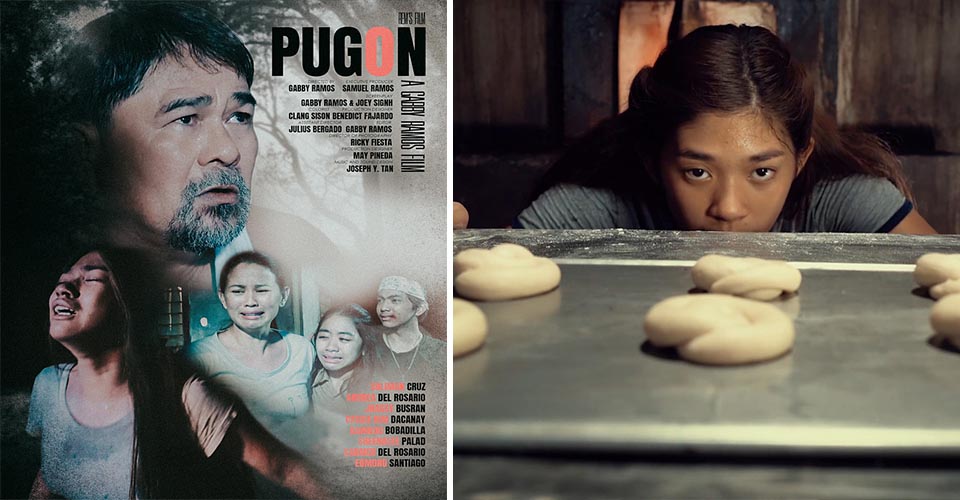 Yaya Sion’s salary, according to Direk, was given directly to her parents back in the day. When they died, her salary went to her relatives. When asked, Yaya Sion was dismissive about the issue and just said, “Hayaan mo na, okay naman ako sa inyo.”

After much probing, Direk Gabby discovered that what seemed normal back then was reflective of the deeply rooted societal issue of child labor. “‘Yun ‘yung inspirasyon. Hindi siya based on a true story pero ‘yung hugot ko, realidad talaga!,” Direk ended.

An initial venture of Rems Films, PUGON is proudly part of the Indie Nation exhibition section of  the prestigious Cinemalaya 2021, now on its 17th year.

Thrown into the pawnship slavery to pay the debt of her poor parents is Sonia (Jhassy Busran), a 14-year-old girl full of dreams from a fishing village, a community where pawning their children is the norm. Forced into labor for a sum their parents get is an abuse the kids need to face every day.

Her baptism of fire begins when she is brought to a bread factory. Along with other children, they witness the acts of abuse by their employer, Mang Rey (Soliman Cruz).

After ten months of servitude, they could finally get back home. Shock and dismay welcome her back as she learns that her father had died. This forces her mother to pawn her again as payment for her father’s funeral expenses.

Like the rest of the child-laborers from the Bread Factory, all homeless and in debt once more, a question awaits to be answered:

When will this cycle of debt bondage end?

To Sonia, is a bright future even possible? How will she deal with her fate?

Pugon will start streaming at the Cinemalaya Film Festival on August 6 to September 5 via KTX.PH. 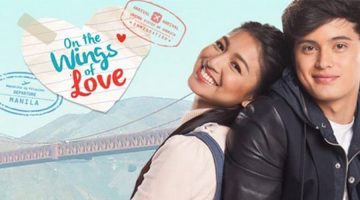