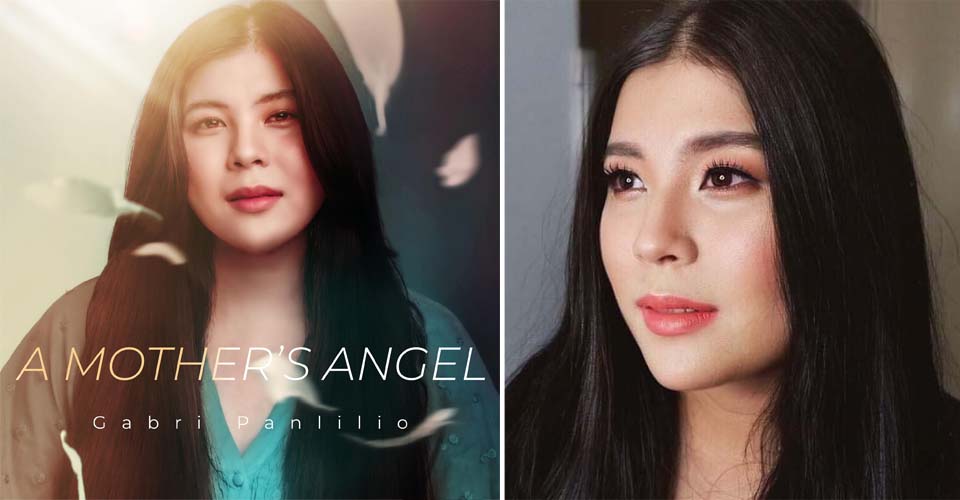 Mother’s Day turned out to be more meaningful for classical crossover singer Gabri Panlilio, who just released her latest single, “A Mother’s Angel.“

Coming from the success of her previous release (“Our Time”) just a month ago, the budding composer took advantage of her creative high and wasted no time in chalking up another worthy addition to her growing catalog of self-penned hits.

Upon first hearing, the song evokes a solemn mood reminiscent of Irish pop superstar Enya’s multi-layered vocal tracks. The majestic melody, first sung in rubato, sounds almost like a sacred chant, a prayerful plea for strength and love to the Holy Mother.

After the first verse, it accelerates to a more driving, uptempo groove, as Gabri reinstates the song’s motif that builds up to a crescendo amid a lush contrapuntal wall of strings and full choir.

Gabri confirms the religious undertones as her main inspiration.

“My inspiration came from prayers,” she says. “I wanted to write something about mothers as May celebrates their month. And of course, the ultimate mother is Mama Mary.”

With barely just a year of songwriting experience, Gabri’s latest handiwork hints at her maturity as a composer: stronger melodies, austere lyrics and a more thematic arrangement–all within a span of three weeks.

Refusing to take full credit for her work, the 22-year-old soprano acknowledges acclaimed arranger/composer Emile Bagtas for bringing her idea to full fruition. The grandson of Levi Celerio, National Artist for Literature Music and Literature, Bagtas is also an acclaimed record producer, music editor and film scorer, whose works include some of today’s biggest local TV and movie blockbusters.

“I gave him a peg and he agreed on it,” she recalls.

Gabri admits that meeting Emile at the right time made her more confident about trying out a newer musical flavor, which she calls “taking it to church.”

Ever the diligent student, she embraces the entire learning process–mistakes and all.

She avers, “The more I write, the more I learn from my mistakes. There’s always room for improvement.”

These days, the chinita mestiza bursts with excitement for the release of A Mother’s Angel’s official music video today, May 14.

Megged by Direk Ken Tan of Chapters By Mayad fame, the video is also highlighted by the special appearance of fitness coach Steve Near, whom Gabri describes as “a down-to-earth super nice guy.” Steve’s “Do What You Can Fitness” online workout program has earned him a massive social media following.

“I had so much fun with the cast,” she exclaims. “They were all very professional! Always laughing and eating. Of course, we all observed strict health protocols while doing it.”

For now, Gabri seems happily ensconced within the safe confines of her pop-classical realm. But would she be more daring to infuse her works with rock elements?

“Eventually, yes,” she admits. “But for now, I’ll stick to my Gabri sound.”

When not working on her musical pursuits, the health-conscious classical crooner tries to do better with her self-imposed weight-loss challenge.

“Trying to stay healthy with a proper diet and exercise. Weight loss is a bonus for me. It’s all about the lifestyle really.” 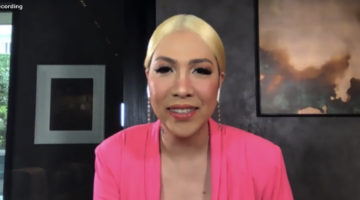