VIRAL: An Open Letter to Direk Cathy Garcia Molina from a Former Talent 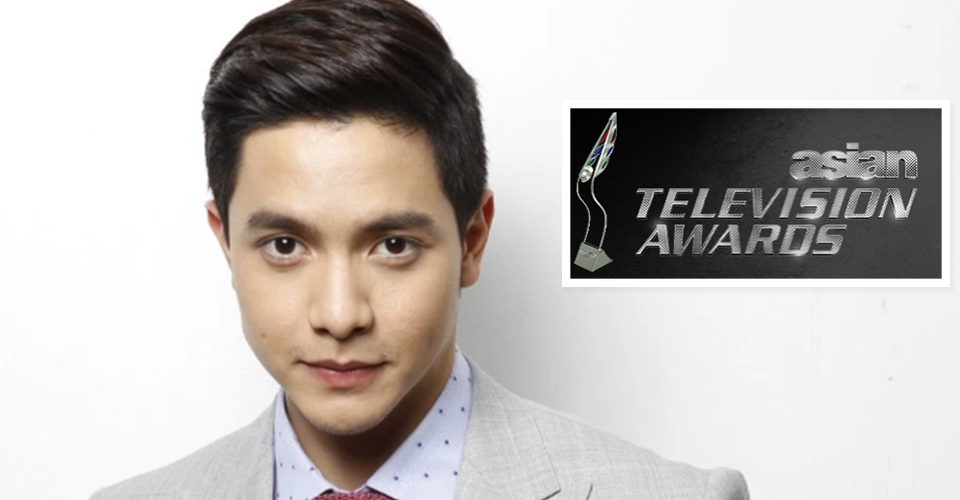 After having a successful concert last July in Singapore, the Pambansang Bae Alden Richards is going back to the Lion City for the Asian Television Awards in December. Asian TV Awards is an annual awards ceremony which highlights the best in quality television production. This year is special for AlDub fans as Alden will be joining actor Adrian Pang, TV presenter Stephanie Carrington and TV and radio presenter Baki Zainal  as hosts of the program.

The award-giving body has previously expressed support for the phenomenal Kapuso actor by doing features on him. To quote the team via their website, “Let’s admit it, we’re pretty much fans of the AlDub couple (made up of Alden Richards and Maine Mendoza), and how they have managed to capture the imaginations of millions from Team Pinoy worldwide. Here, at Asian Television Awards, we’ve in fact developed a relationship with AlDub Nation (a.k.a. AlDub fandom) and even ran several articles related to both Alden Richards and Maine Mendoza.”

Catch Alden and the star-studded lineup of acts (JJ Lin, Charli XCX, and a mystery K-Pop band) at the 21st Asian Television Awards.  The event will be held in Singapore at the Suntec Convention & Exhibition Centre, Level 6 on December 2, 2016 from 8:00– 10:30PM.

Delayed telecast will be aired on December 11, 9:30PM, via GMA News TV. 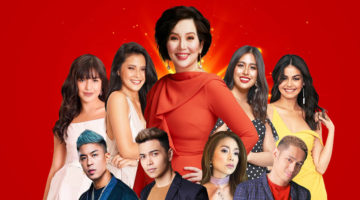