WATCH: ‘Listen With Your Heart’ Music Video: The Philippines Says Thank You to the World!

Beyond Zero takes success from TikTok to concert stage

Spotted: Sarah Geronimo Gets Fierce in Her Jag Jeans Music Video and Billboards 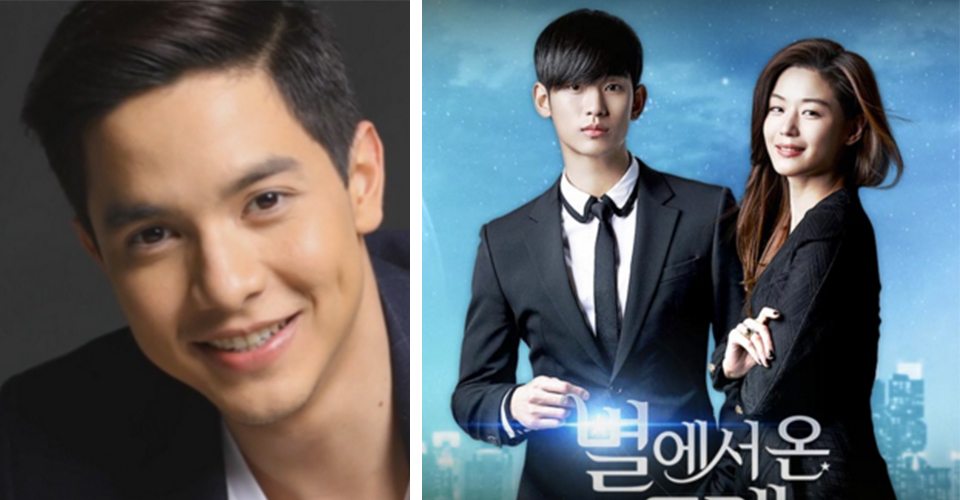 Finally, the confirmation has been made. After weeks of speculation, TV and movie director Joyce Bernal has confirmed via Pep.ph that Alden Richards is set to topbill the remake of the hit Korean series My Love from the Star. The lady director said that Alden’s leading lady has yet to be announced but she’s hoping it would be his AlDub love team partner Maine Mendoza as their tandem has been tried and tested. Direk Joyce added that there’s no specific date yet on when they will start taping as Alden has to prioritize his AlDub movie with Maine set to hit cinemas in July for the first anniversary of the phenomenal tandem.

Direk Joyce said she’s looking forward to working with Alden again. She has previously directed him for the film 10,000 Hours and the Eat Bulaga Lenten Special episode God Gave Me You.

In case you missed GMA’s My Love from the Star, here’s the original trailer: 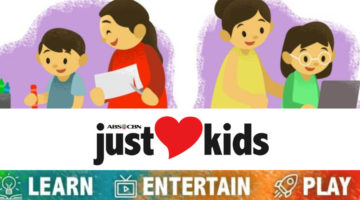