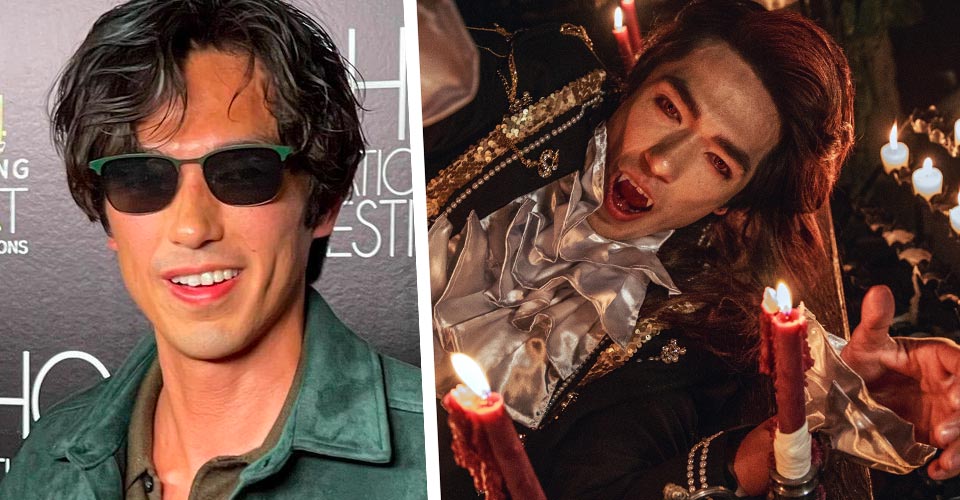 Ready to be bitten?

Actor/director David Chua glams up for Halloween as the vampire Lestat, straight out of the eight-part Interview With The Vampire series, which recently got a reboot by AMC Studios.

The original film adaptation of the Anne Rice novel—the first in her highly-acclaimed Vampire Chronicles series—was released in 1994, with iconic Hollywood hunks Tom Cruise, Brad Pitt and Antonio Banderas fleshing out their ‘toothsome’ roles, and setting a new trend for vampire movies.

“There’s something about vampire lore that has always fascinated me,” admits David.

“Beneath the fangs and the fury, there’s still a lot of humanity in the hearts of these nocturnal characters. Plus, it’s interesting how Hollywood reinvented them over the years by highlighting their more sensuous facets, sometimes with very overtly sexual undertones.

“I was quite young when the Tom Cruise-Brad Pitt film was released, but I did see it much later, and just like the older vampire flicks, I found it mesmerizing. It’s almost like they’re superheroes of the supernatural realm. Godlike but ungodly, with superhuman powers, and of course, their gift of immortality.

“And just like any classic and timeless saga, the new Interview With The Vampire reboot seems to resonate well with the millennial audiences, with an equally engaging cast led by Jacob Anderson and Sam Reid, and an even more thrilling, queer allegory.”

For his Lestat pictorial, David transformed his own Dark Carnival Studios to resemble the dank, dingy confines of a Transylvanian castle, replete with 18th century medieval costumes and Goth-inspired  accoutrements.

“Just like the Joker pictorial, I knew I could count on Doc Marlon Pecjo to recreate that dark but very sensuous vibe, and I think he nailed it,” David proudly beams.

As an interesting sidelight, this very same crew was responsible for David’s 2021 Halloween makeover as Joker, Batman’s arch-nemesis. Shot in Escolta, Intramuros, Chinatown and other scenic districts in his Manila hometown, the pictorial trended on social media.

David recently flew to New York to be one of the jurors for this year’s SOHO International Film Festival. 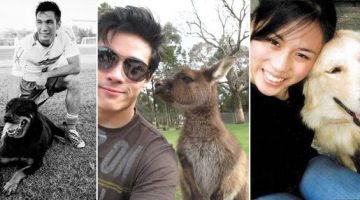