KILIG Compilation III: JaDine Moments on ‘On The Wings of Love’

David Chua stays lucky at 33: Has he found the one? 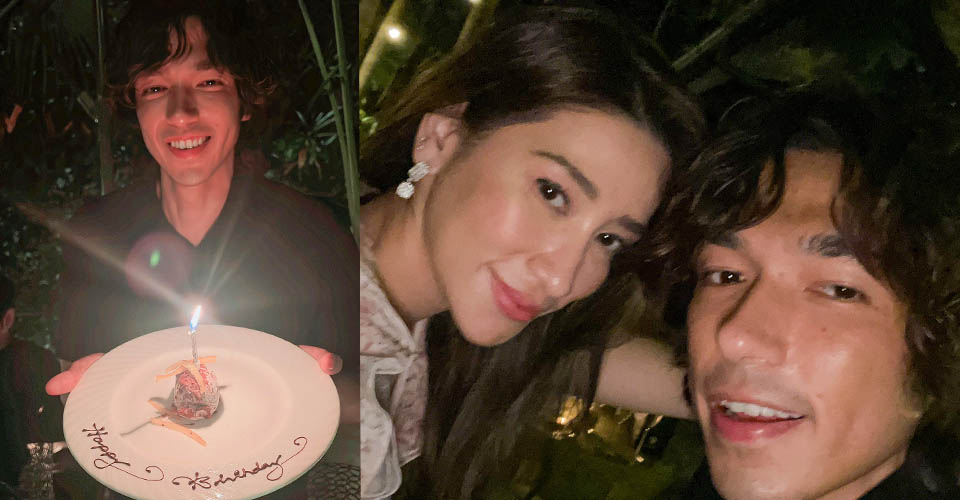 Every thing seems to be going well for Mano Po Legacy: Family Fortune star David Chua. It does look like his birthday last March 26 turned out to be a happy one. With blessings coming in one after the other at work, is David finally winning again in the love department?

The chinito actor was spotted at Antonio’s, Tagaytay City, with his special friend, entrepreneur Ann Murphy, as they celebrated David’s 33rd birthday last.

Are they officially together? David refused to elaborate and just said that he’s enjoying their ‘dating’ stage for now.

It was a welcome respite from David’s hectic showbiz schedule the past few months, usually crammed with tapings, directing chores, and occasional campaign projects and sorties for a good friend.

Among his memorable accomplishments from the past year, David cites the fruition of his Dark Carnival Productions enterprise (including its recently-opened studio) and his inclusion in the iconic and top-rating GMA-7 teleserye Mano Po Legacy: The Family Fortune, where his short but challenging role earned him positive reviews.

Asked for his birthday wish, he says, “Contentment, good health, success to all my endeavors, more money in the bank, and hopefully, the end of the pandemic.”

David also aspires to live by his current mantra: “Do not stay to be an overseer of the poor, but endeavor to become one of the worthies of the world.”

As for his bucket list for this year, the Gong Yoo look-alike aims to triple his bank account, direct a full-length film, beef up his Dark Carnival Productions clientele and camera/production arsenal, and keep his body weight at 160 pounds.

David is also optimistic that the TV series he’s producing will finally push through, although he says, “Secret pa kung saang TV station.” 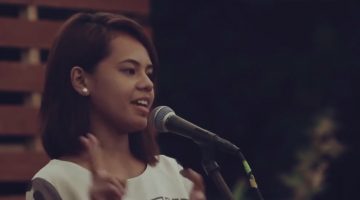