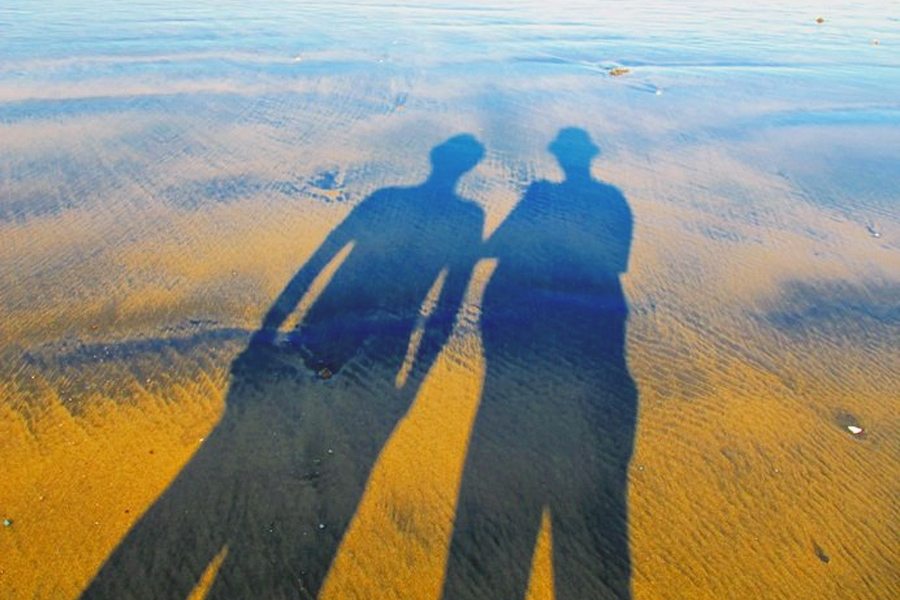 You’re probably one of those dozen few I’ve had a major crush on ever.

I still remember all of my crushes and each of their back stories vividly:

The first one was a 20-year-old someone (while I was age four) who was a member of my aunt’s youth organization and who I often see during weekends whenever they visit for their weekly gatherings at my grandma’s home.

The second one was in primary school. I was six years old then and I remember we were holding hands under the table while the teacher was giving her usual discussions on alphabets and numbers. I also remember getting a proposal ring from this certain someone and getting prematurely engaged afterwards. Innocent child stuff.

The next one was in sixth grade with a little kid whom I’ve been spending my allowances on, buying typical you know, ice creams, pad papers and quiz booklets to make this other child happy.

In high school, I think I had my first heart break falling in love with someone who probably saw me more as a wallflower. Probably I was too smart and somehow too popular (in a nerdy kind of way) in school too.

A few years ago, I told someone on Facebook chat that I liked him. We have been having deep conversations for weeks prior to that, and thought, hey, we have serious connections! Turned out, the only connection we had was the internet.

You with a mysterious smile, a fake laugh and innocent eyes; I thought I see a different world through them. A world beyond what I see from the surface, of what you present it to be.

I’ve been stalking you since then. Not the creepy type, but more of the “I want to know you more type.”

See also  Video: In the Mood for Contrasts

I’ve been regularly checking you out on Facebook to see the photos you’ve liked. And asked, why I rarely get them anyway? I know for a fact that this other person you follow just posted a shameless selfie in a random street in Bangkok and it gained your social approval, while I purposely took a 300 dollar balloon ride in the middle of Anatolian nowhere and a thousand meters above ground, took a photo of its panoramic beauty, and still float by unnoticed.

Okay, maybe you did like some of my posts, but still–these were the ones I already expect everyone else (including our dog to like): e.g. photos of me and my (insert hashtag #caringandlovingandsweet) mom, etc.

Still I didn’t give up as I initiated to know you a bit more. From mere acquaintances, I tried to aim higher. To become a good friend, and maybe, as a confidant.

I thought we’ve been making good progress since then.

But as we talk more and more, I get more mixed signals from you.

I guess you weren’t really leading me in, it was more of me, convincing my own self that you were.

The good part is, while I was prancing around unnoticed, I was secretly doing things for you to notice me – read books, get socially active in community work, traveling, etc. Although some of which didn’t really get your fancy, you personally helped me, subconsciously, do things I would not normally care to do. But hey, I’ve managed to do them anyway.

I ask myself if I should take another risk and tell you how I feel. But maybe for the first time, I’ll try to use logic instead of the heart which is usually a rare occasion. Why should I even bother, when I already know the answer:

Dear crush, why do the ones I am totally infatuated in don’t always end up to be liking me too? 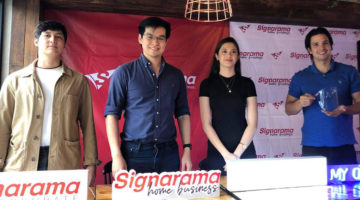