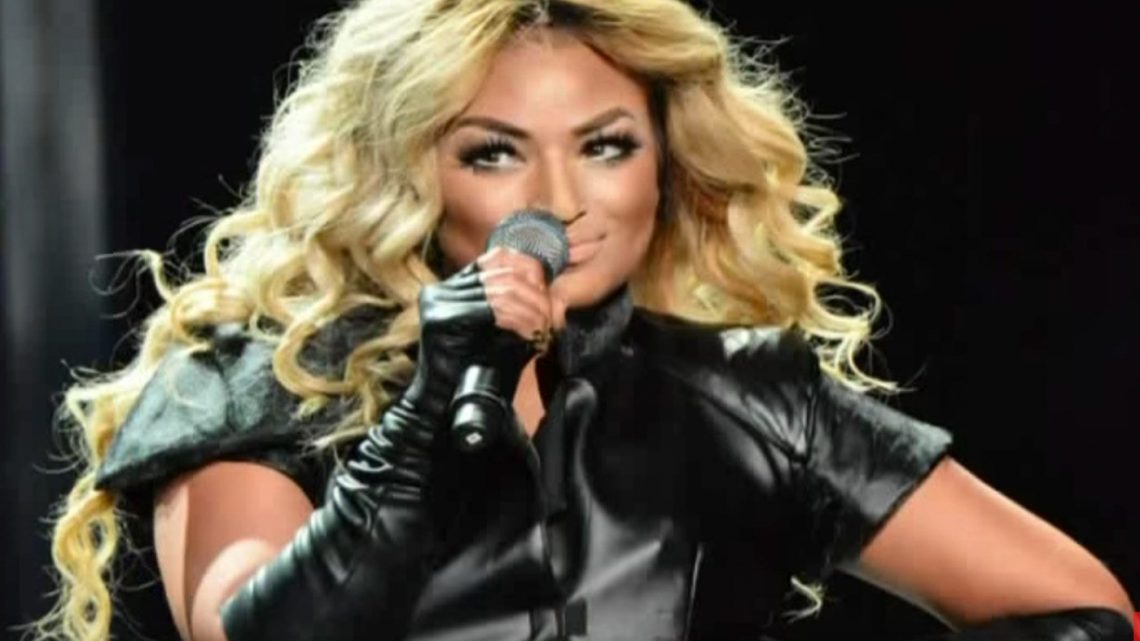 Denise Laurel was the only contestant of Your Face Sounds Familiar Season 2 which hasn’t won any of the weekly rounds and yet, with her consistent high scores and noteworthy performances, she she was still able to become one of the final five.

But the biggest surprise today is that Denise was declared as this season’s overall grand champion.

Her fellow co-finalists, such as Sam Concepcion, have legions of fans, but Denise’s star shone the brightest after mimicking Beyonce in her finale performance.

From Thalia to Lea Salonga – watch her other past performances: 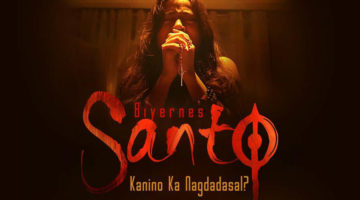