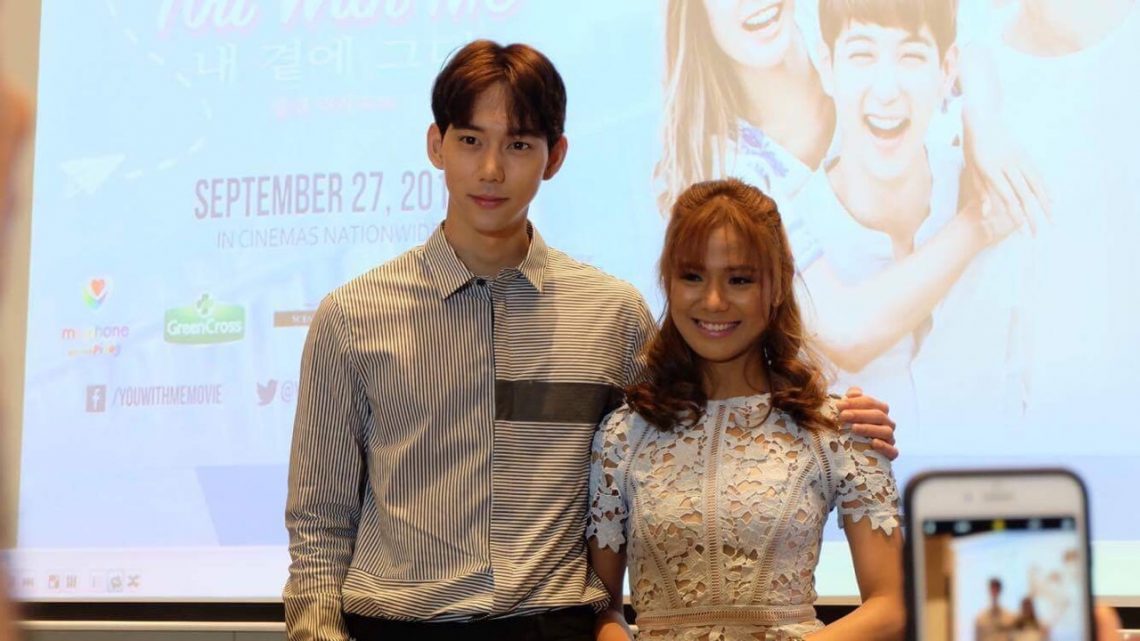 Rom-com film “You With Me” is set to make history as the first mainstream film to bring Filipino and Korean actors together on the big screen. Former Pinoy Big Brother Housemate Devon Seron gets her biggest break as of yet as she stars alongside two Korean actors Kim Hyun Woo (from “The Gentleman of Wolgyesu”) and Jin Ju Hyung (from “Hwarang: The Poet Warrior Youth”). 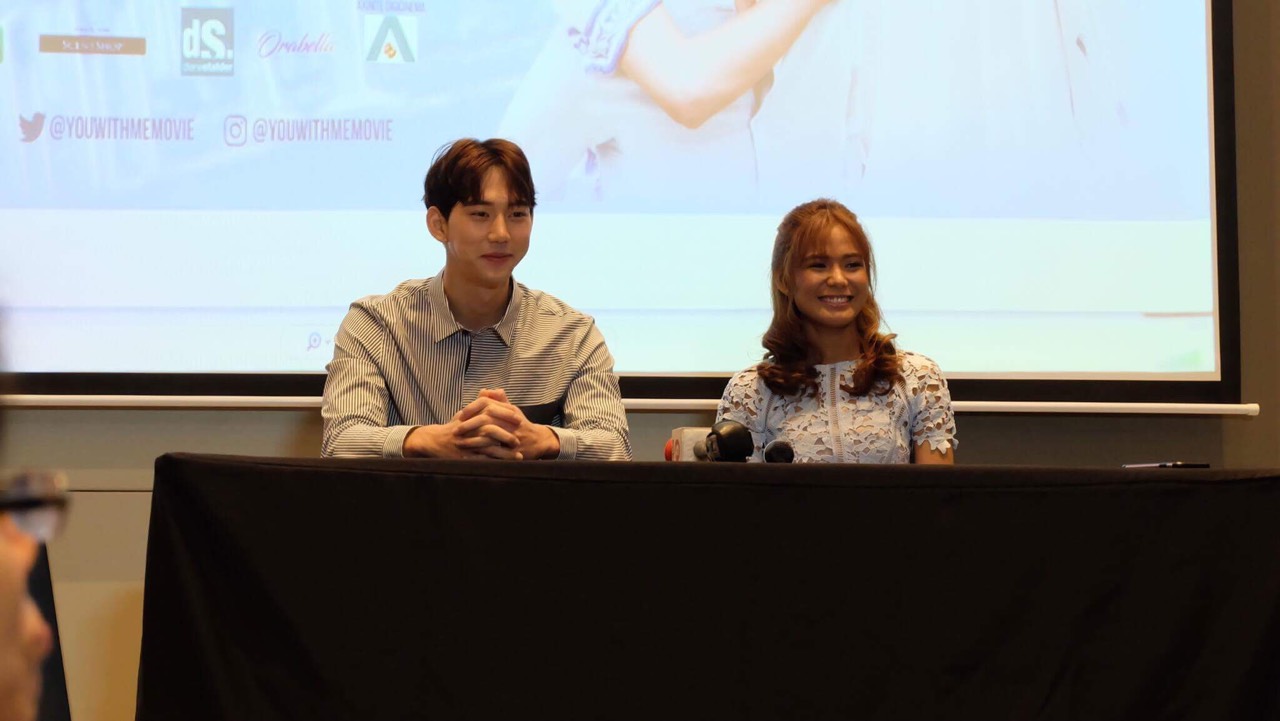 The movie revolves around the story of a rich young girl, Kim Soriano (played by Devon), who fled to Korea to escape her overprotective parents and to work as a part-time English tutor. 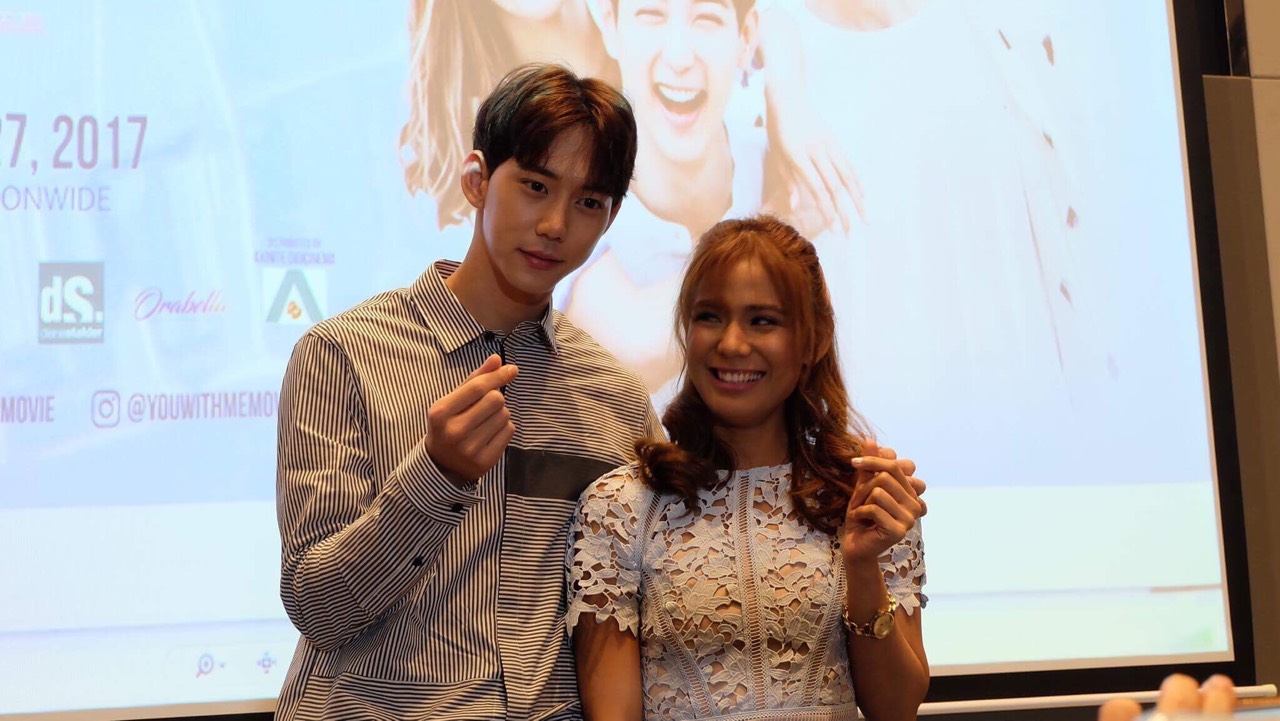 Directed by Rommel Ricafort under Gitana Film Productions, “You With Me” stars Devon Seron, Hyun Woo and Jin Ju Hyung and will be shown in cinemas nationwide starting September 27, 2017. This will also be released in other Asian countries soon. 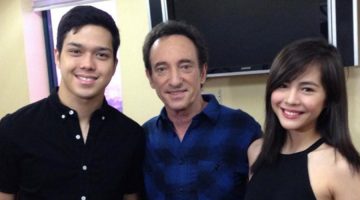