All About: Hashtag Jameson Blake

Did Luis Manzano and Angel Locsin Really Break Up? 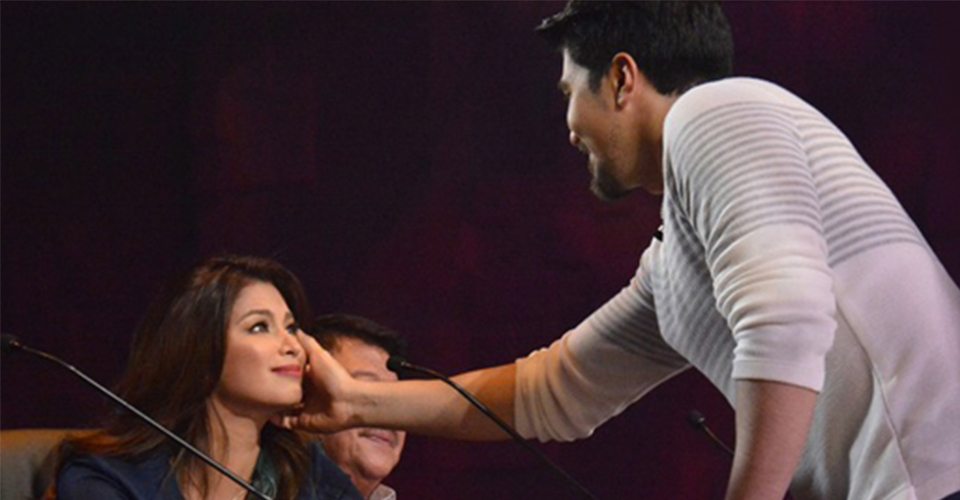 According to a shocking article published by The Philippine Star today, an unquestionable source informed them that Luis Manzano and Angel Locsin have already called it quits.  The said split up allegedly happened three weeks ago after the celebrity couple’s US vacation. It was included in the article that no third party is involved and that Luis’ mom, the Star for All Seasons Vilma Santos, has yet to be informed. Vilma and Angel are together in Star Cinema’s film, Everything About Her, which started showing today.

This breakup issue is so hard to grasp as we didn’t see it coming. In fact, engagement and wedding questions have been hounding Luis and Angel for quite some time now. Additionally, just last Sunday, we saw Luis and Angel’s sweet moment at the Pilipinas Got Talent episode. When Angel got teary-eyed because of a dancing couple’s performance, Luis rushed to her side and wiped her tears. But of course, we are also aware that the episode has been pre-taped and anything could have happened after that.

Luis and Angel have yet to speak up on the issue. Hope they can address the rumors soon.