DID YOU KNOW? ‘Magpahanggang Wakas’ Star Jericho Rosales Holds the Record of the Highest Number of Soap Operas Sold Abroad 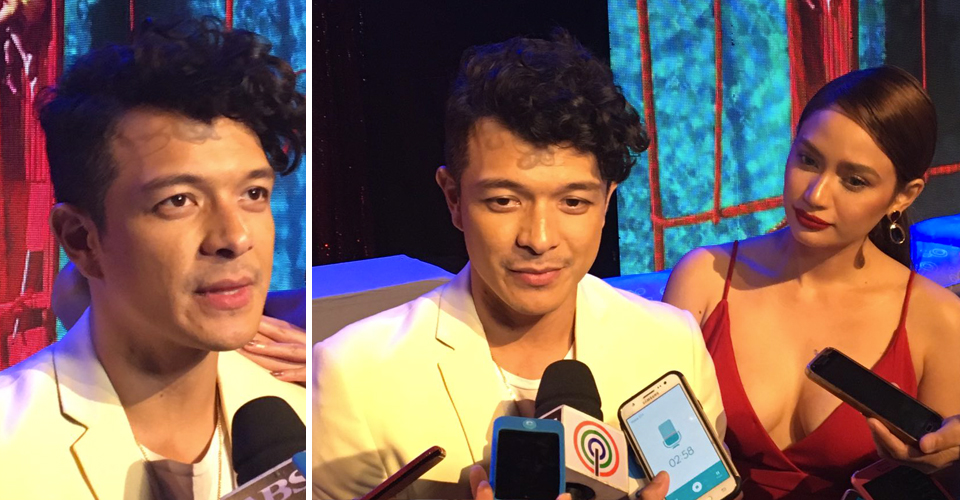 Last September, when primetime teleserye Magpahanggang Wakas was launched to the media, Jericho Rosales‘ directors FM Reyes and Ruel S. Bayani paid tribute to the actor who, out of humility, refuses to be given the title Asian Drama King.  Direk Ruel volunteered the information that Jericho Rosales holds the highest number of soap opera titles sold internationally. He even shared that most foreign buyers look for Jericho Rosales projects when searching for titles to franchise.

“…There is no other Kapamilya actor who has sold more drama programs all over the world than Jericho Rosales.  He opened the doors for the Philippines via Pangako Sa’Yo. It introduced the Philippines to the rest of the world. So, pioneer siya from Pangako Sa’Yo tapos tuluy-tuloy laging ino-order mga shows niya. And last year, the bestselling soap of the Philippines was Bridges of Love which is the first Filipino soap to air in Latin America.” 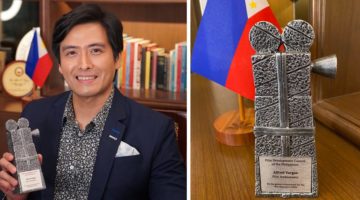