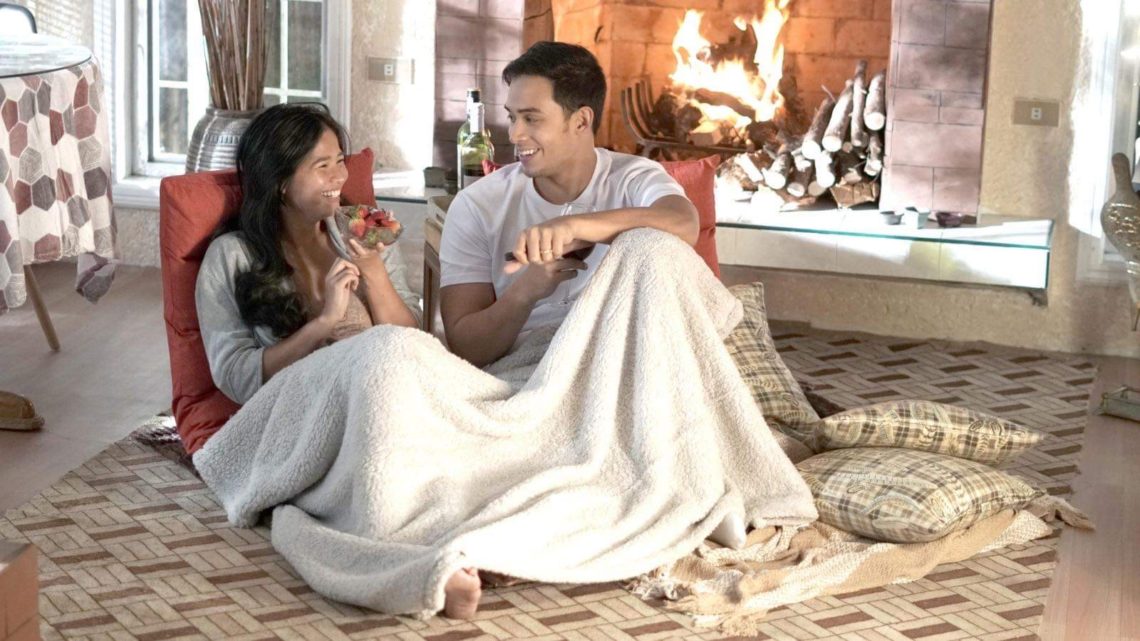 Louise delos Reyes is Mara, a soft-spoken wife of Cris (Diego Loyzaga). Their marriage turns sour when Cris cheats on her ex-girlfriend, Lee (Cara Gonzales), an aggressive and outspoken woman, the total opposite of Mara. But as the couple learns to recuperate from their broken relationship, Cris is diagnosed with cancer.

THE WIFE reflects on how long should you fight for marriage despite infidelity. And in faithfully committing to the marriage vow of being together in sickness and in health, how would the lawful spouse accept a dying plea that involves the mistress?

For local subscriptions, you can download the app and subscribe via Google Play Store, Huawei App Gallery, and App Store. Watch all you can on Vivamax for only P149/month and P399 for 3months for bigger savings. A 3-day access to Vivamax at a very affordable price of P29 is also available. 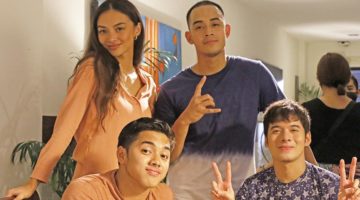