Pub Crawl and Dares at Sarah’s Bachelorette Party in Boracay

Ever wondered who’s that cute “new” kid on the block that has been recently appearing at least twice a day on TV? Meet ABS-CBN’s newest teen celebrity revelation, Diego Loyzaga. He’s Jay a.k.a. Agnes’ “Batman” and new confidante in the hit primetime series “Forevemore” and young “G” in the morning-serye “Oh My G!” 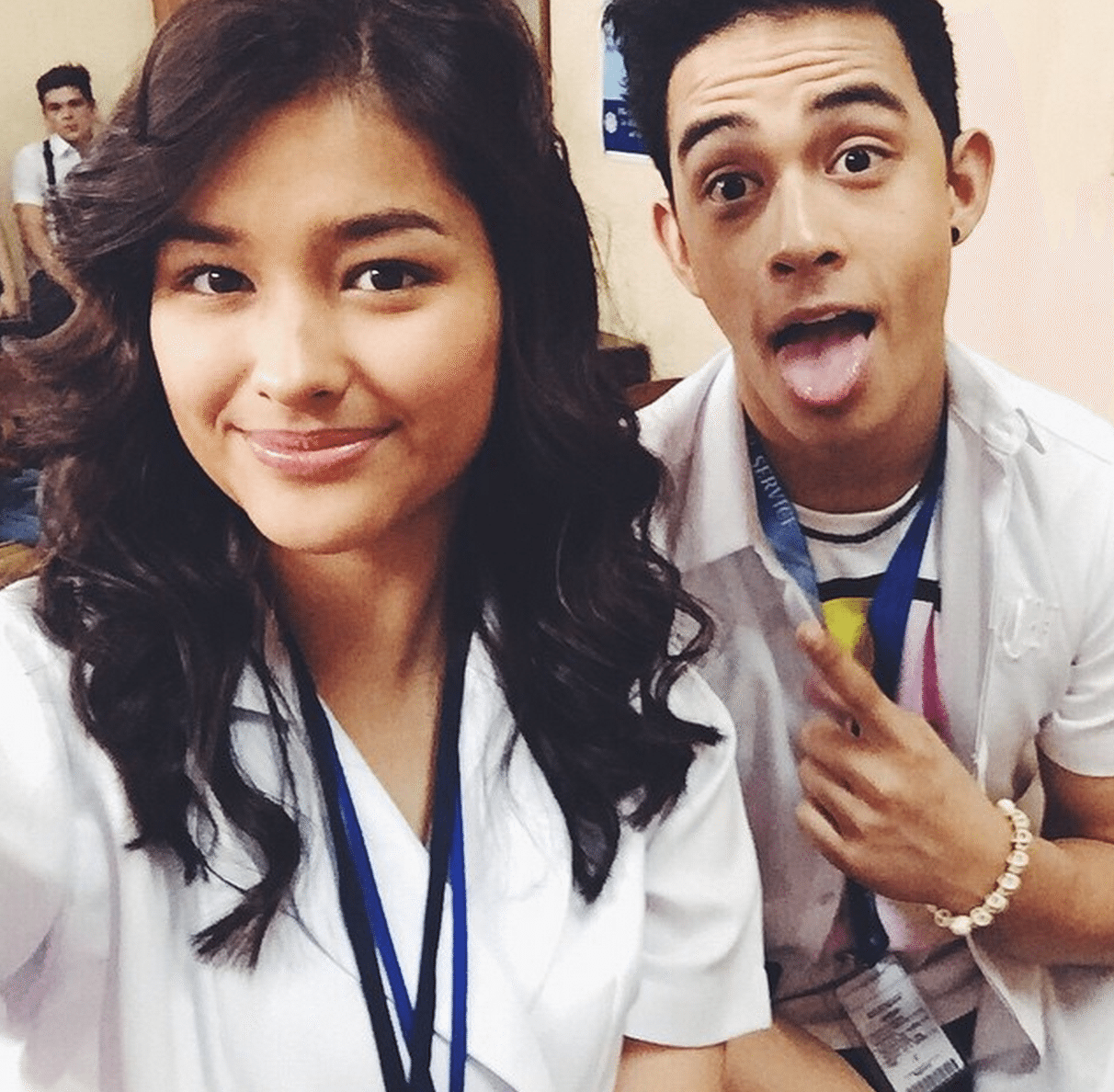 Diego with Liza Soberano at the set of Forevermore

19-year-old Diego is the son of talented actor Cesar Montano and character actress Teresa Loyzaga. He was part of Star Magic batch 18 alongside James Reid, Ryan Bang and Yen Santos. He was also part of “Mara Clara” opposite her on-screen partner, Julia Montes, and has appeared in the now defunct shows, “Growing Up” and “Mirabella.” He’s also seen on MYX as one of their new regular VJs. 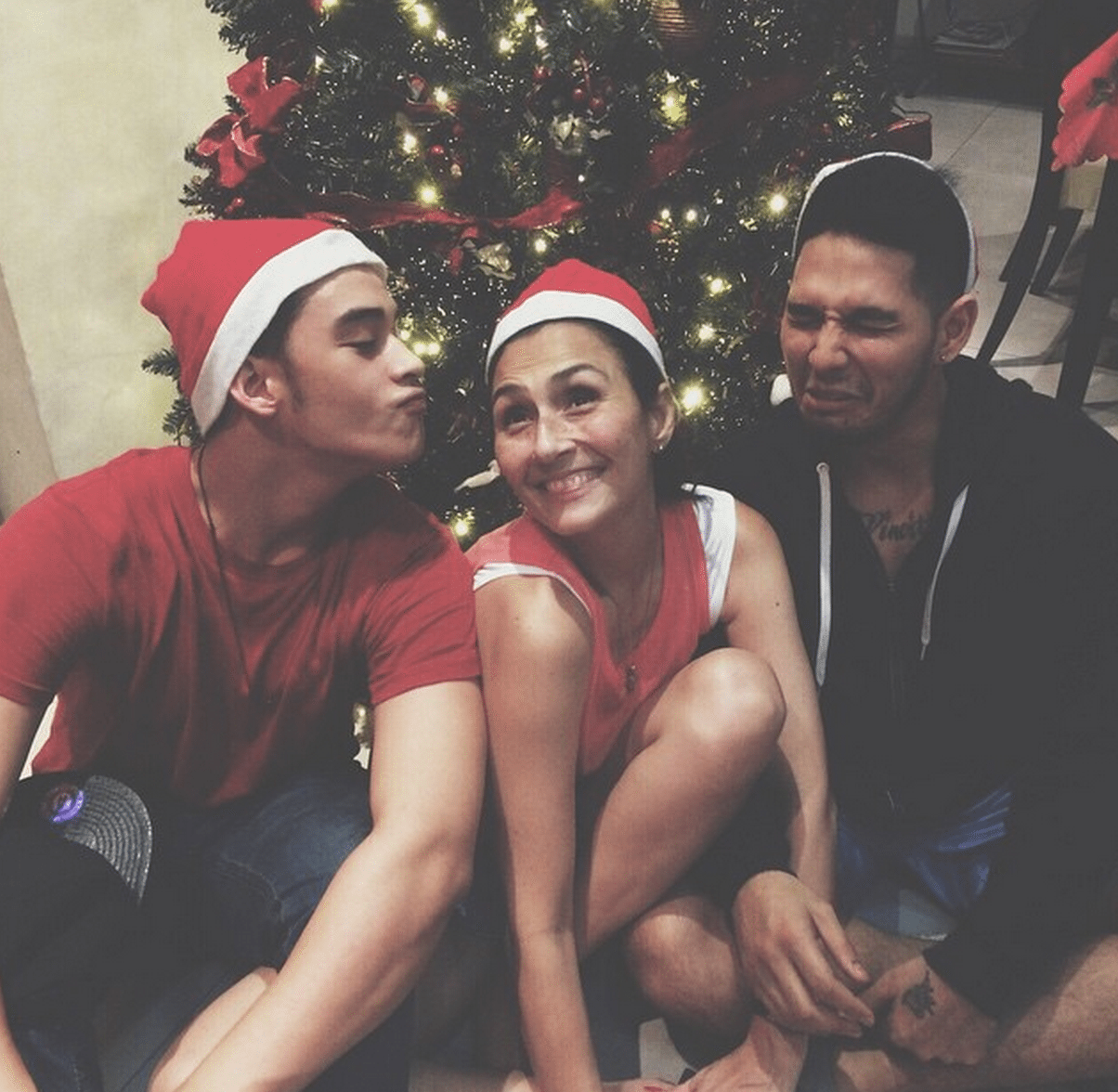 So it seems like he’s been in show business for a few years now. But why did we only notice him now… WHHHYYY? Well, it seems like he’s already all-grown up and has added a few good pounds too. While everyone else is busy on other more popular celebrity teens, our little boy Diego has suddenly turned to teen hottie that he is now and has been blessed with new projects that freely gives him the right amount of exposure to showcase his skills and talents as an artist. After all, he’s got great genes inherited from his award-winning parents to begin with. 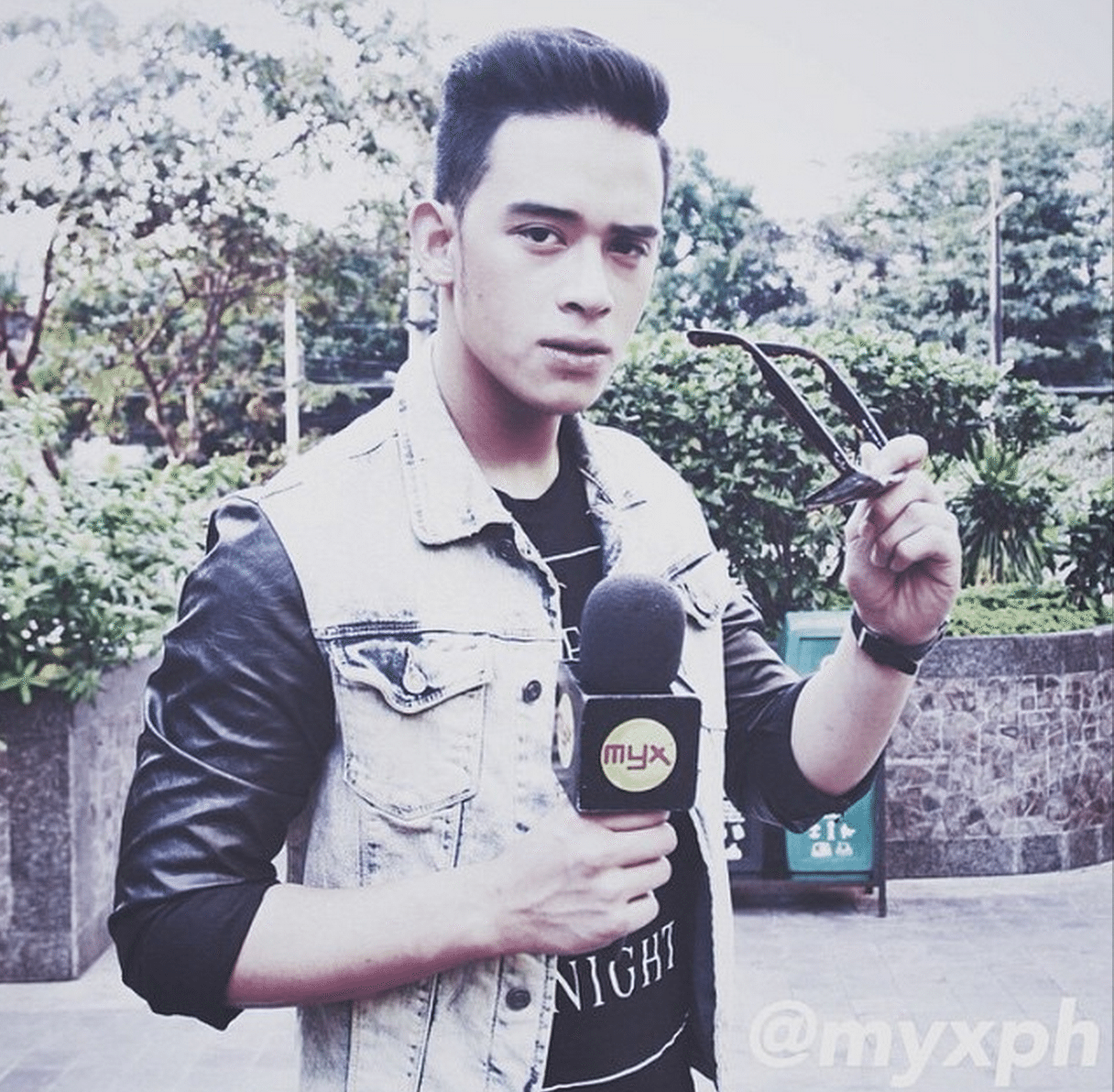 Well done! We expect to see you in more ABS-CBN projects in the near future. 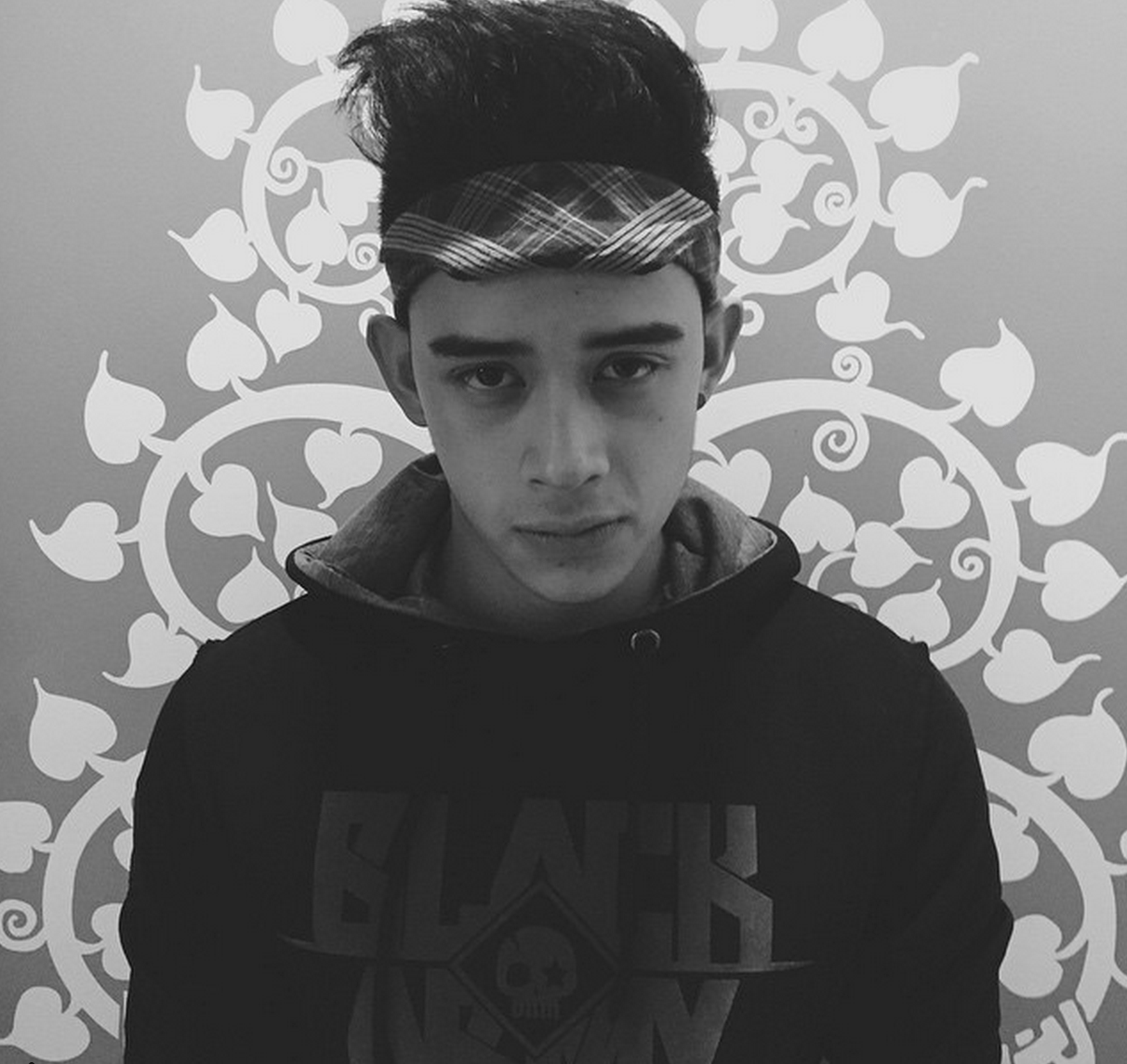 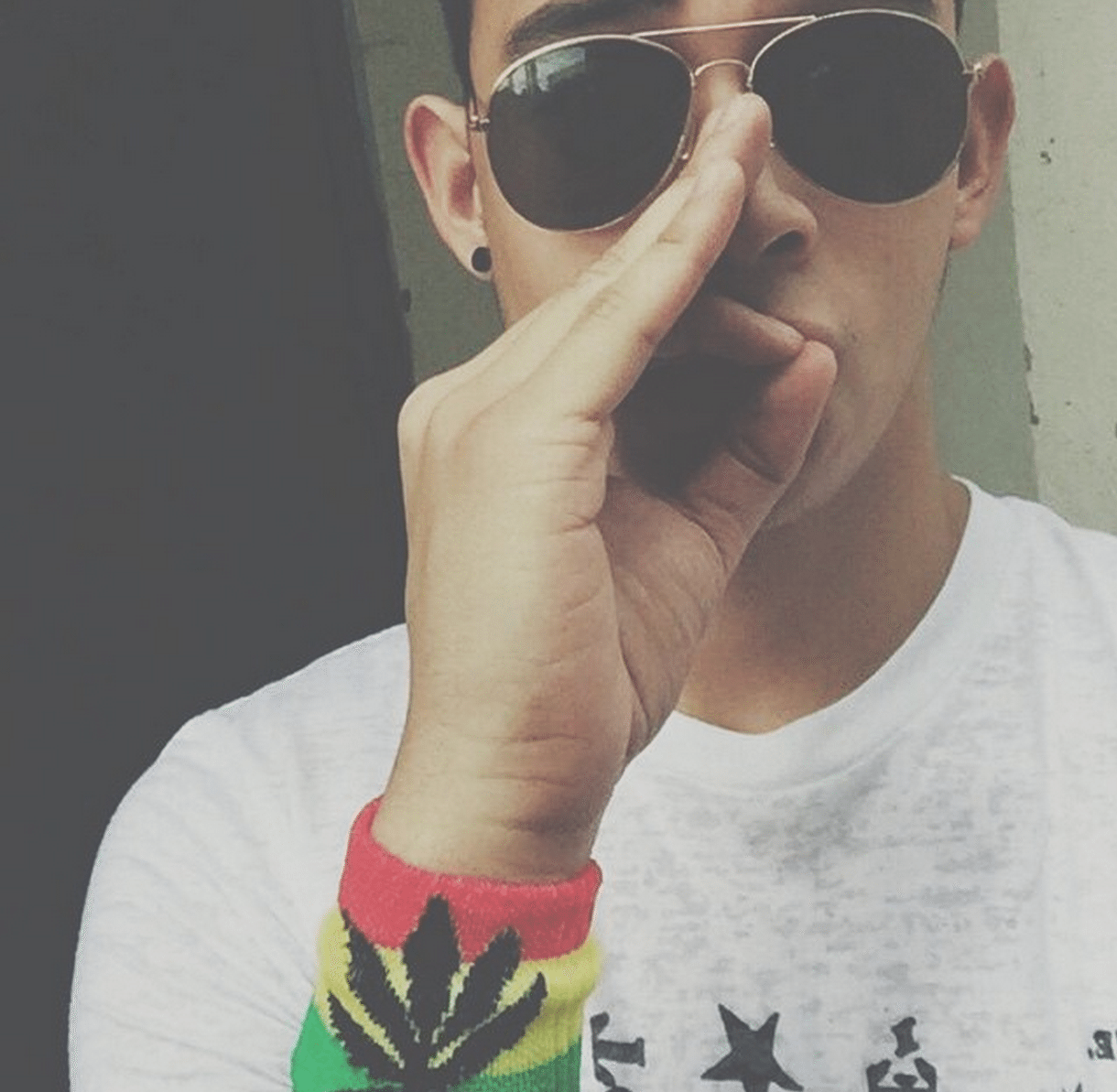 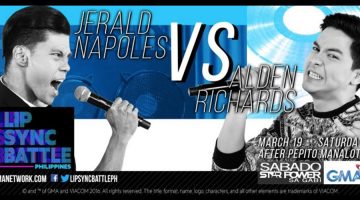