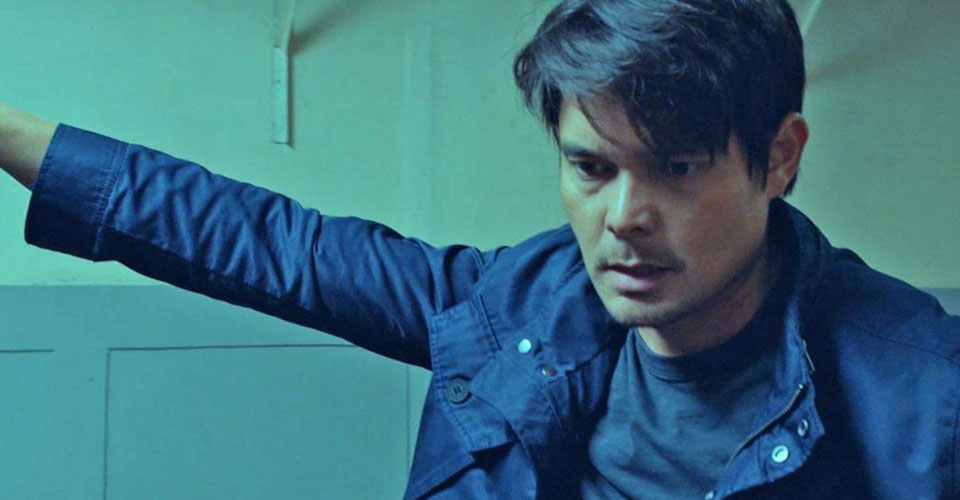 This Christmas, only one survives.

Detective Edmund Villon (Dingdong Dantes) is having a hard day and the following events happen to him in less than 24 hours: His mother passed away. He and his coworkers are investigated by police inspectors over alleged embezzlement. Then on his way to his mother’s funeral, he drives recklessly and commits a fatal hit and run. He tries to cover-up the accident by hiding the man’s corpse in his deceased mother’s coffin. After the burial, Lt. Ace “Alas” Franco (John Arcilla) out of nowhere, starts giving Villon threats and warnings. He is about to expose Villon’s crime if he does not get what he wants from him – the corpse of the man that Villon hit.

A HARD DAY is the Philippine adaptation of the 2014 South Korean Crime Action film with the same title, starring Lee Sun-Kyun (Parasite). The film was an official selection at the 2014 Cannes Film Festival’s Director’s Fortnight. A HARD DAY also received numerous awards from several award-giving bodies in South Korea, including the prestigious Baeksang Arts Awards where they won the Best Actor and Best Director awards.

An award-winning movie like A HARD DAY only deserves an adaptation by award-winning actors and director. That’s why Director Lawrence Fajardo chose two of the best and finest actors in Philippine cinema, Dingdong Dantes and John Arcilla. Through the years, Dingdong Dantes has earned several acting awards for film and television, which includes two Best Actor Awards from the Metro Manila Film Festival for his role in “Segunda Mano” and “One More Try.” John Arcilla is also a Philippine Cinema pride with his latest win at the 2021 Venice Film Festival. John received the Volpi Cup for Best Actor for the movie “On the Job: The Missing Eight.”

Movie fans are sure to get a treat from the stellar performances of the actors, up to the film’s hard-hitting action and suspense. So don’t forget to watch VIVA Films’ official entry to the 2021 Metro Manila Film Festival, A HARD DAY, showing on December 25, in cinemas nationwide. 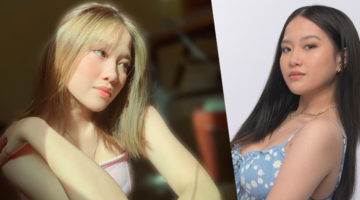 Born-ready: Jehramae Trangia is set to be Viva Records’ next big star