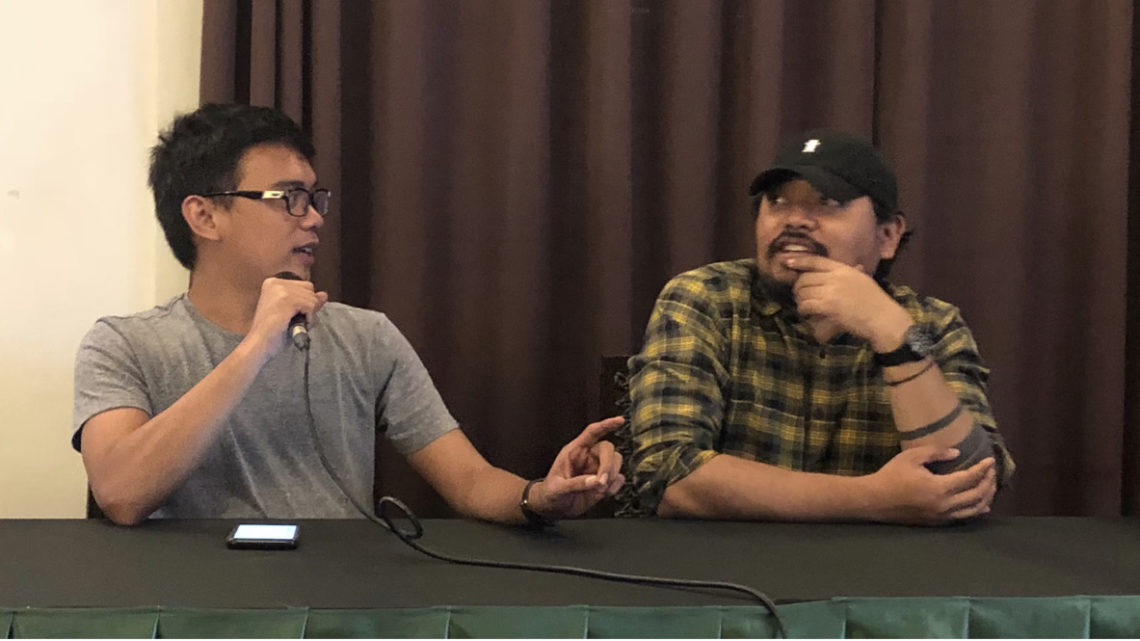 Hintayan ng Langit director Dan Villegas and screenwriter Juan Miguel Severo share stories on how the  latter’s one-act play for the Virgin Labfest was turned into a film.

The two have wonderful anecdotes about working with veteran stars Gina Pareño and Eddie Garcia who topbill the film. Hintayan ng Langit was awarded the Audience Choice award at the recently held QCinema Film Festival.

Lisang (Pareño) has overstayed in her waiting room in purgatory, occasionally causing other souls trouble for her own entertainment. When her waiting is about to end as she is set to cross over to the other side and have her room leased to a new tenant, the guy turns out to be Manolo (Garcia), her newly-deceased ex-boyfriend. Life or death takes a heartbreaking turn as Lisang and Manolo get a second chance to know each other again. In the process, the ex-lovers begin to experience what it means to be “alive” again and they examine the decisions they made in the past. 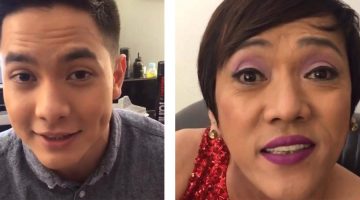 Watch: Alden Richards and Ate Gay’s ‘Wish I May’ Mashup