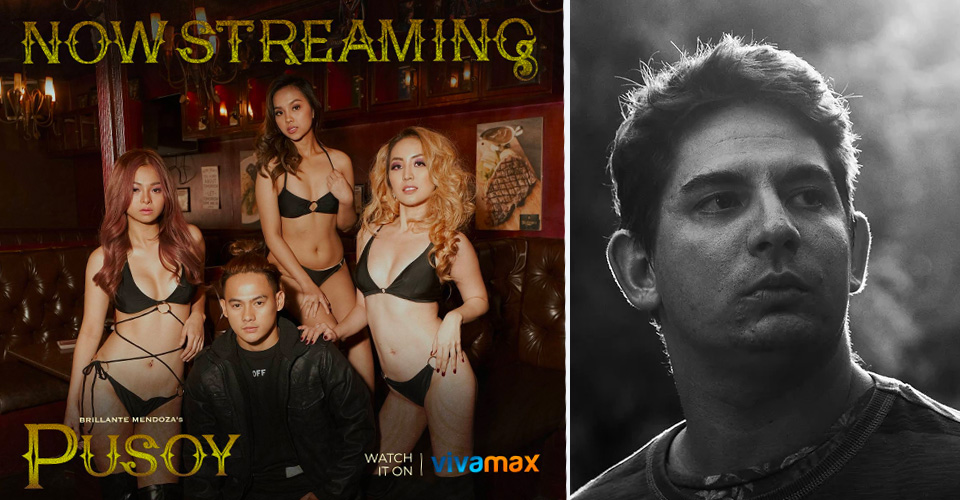 Vivamax is taking another gamble as it released another textured film containing action, erotica, and drama. The film is under the production of award-winning filmmakers Brillante Mendoza (producer) and Philip Giordano (director).

In an interview, Direk Phil told Random Republika the story behind the film currently streaming on Vivamax. He shared, “We did research, some immersive research. The film is inspired by a scene I saw in Ammo, Brillante Mendoza’s film. It’s not based on an actual event that happened, it’s inspired by real things and real people but not by a specific story. It’s more of inspired by the world of gambling.”

With a film that involves relatively new stars, Direk Phil weighed in on the approach implemented to get the ball rolling. “Brillante Mendoza was the producer so we kind of adopted his style. It’s that unique style, like they don’t have a script,” he said. Direk smilingly added, “They know their characters, they know what the characters want, the dynamics, but they don’t know what the next scene is, they don’t know what they’re shooting that day. We tell them just right before we film.”

For Direk Phil, establishing so many characters became a challenge. He said, “The whole film is like a sprint. They’re all dealing with so many things at such a high level.”

In case you missed it, Direk Phil earned his MFA from New York University Tisch School of the Arts. He is a recipient of the 2017 Hollywood Foreign Press Association Award and his thesis film, SUPOT, won First Prize – The Wasserman Award – at the New York University First Run Film Festival. SUPOT had its World Premiere at the Busan International Film Festival, the biggest festival in Asia and has gone on to screen at several Oscar Qualifying festivals all over the world.

Based on his website profile, Direk Phil is also an award-winning commercial director. He has created commercials for big brands like Porsche, Johnnie Walker, Dolce & Gabbana, KFC, Nestle, VICE and Universal Music.

When asked if he has a dream theme for a future project, Direk Phil was quick to say that he’s still very much into the same topic. He openly said, “I’m always interested in betrayal. I experienced some of that and I wasn’t expecting it. I was shocked by it. The theme of loyalty and betrayal is in Pusoy and I’m writing another one now called Pabuya which is also about betrayal.”

PUSOY” is the story of Popoy (Vince Rillon), an ambitious young bodyguard who works at one of the most notorious gambling dens owned by Rodolfo (Baron Geisler), a combative and disagreeable man and managed by Xandra (Janelle Tee), Rodolfo’s mistress. Popoy works hard for Rodolfo, but he also dreams of taking over the gambling den one day. He finally gets the push he needs when he falls in love with Mika (Angeli Khang), Rodolfo’s new mistress.

When Rodolfo kills a powerful politician’s son, the gang needs to raise a huge amount of money to be given to a General for their protection. When their lives are put in grave danger, they begin questioning their loyalty to the gang.

Aside from seasoned actor Baron Geisler, the “PUSOY” cast is brimming with young and talented actors and actresses. There’s Vince Rillon, who has appeared on television series and films including those helmed by Cannes Best Director Brillante Mendoza such as “Captive,” “MaRosa,” “Amo,” and “Resbak.” He also starred in VIVAMAX originals such as “Siklo,” “Sisid”, “L” and recently “Kaliwaan”. Then, there’s Angeli Khang, Vivamax’s K-Krush who starred in chart-topping VIVAMAX originals such as “Taya,” “Mahjong Nights,” “Eva” and “Silip sa Apoy.” Joining the cast is former Miss Earth Philippines 2019 and former Wowowin host Janelle Tee of Putahe.

PUSOY is now streaming on Vivamax. 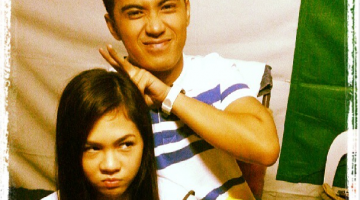