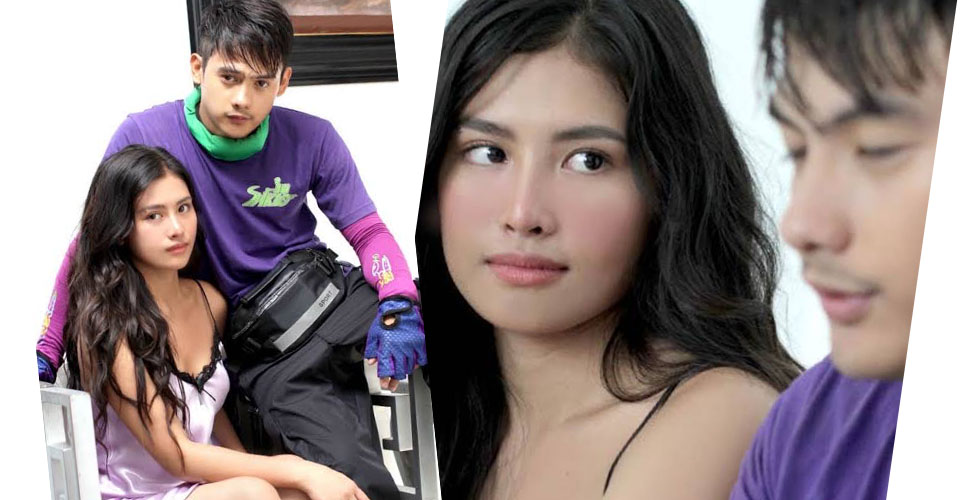 Hop on to the thrilling adventures of life and hitch a ride with Ringo and Samara as Siklo arrives on Vivamax this January 7.

A Vivamax Original Movie, Siklo is an upcoming sexy-action-thriller  starring Vince Rillon and Christine Bermas. It’s the story of Ringo (Vince Rillon), a delivery rider who falls into forbidden love with one of his customers, Samara (Christine Bermas). Samara is also a mistress of Pastor Boy (Joko Diaz), a religious group leader who uses his platform and followers for money laundering. Upon knowing about Ringo and Samara’s affair, Pastor Boy will try to ruin their lives by involving Ringo’s name in his illegal works and also tries to hurt Samara.

Ringo and Samara then ride Ringo’s motorcycle to escape and start life anew, without knowing that they also carried the money that Pastor Boy stole from his religious group. The haunt for the runaway lovers begins and even more intensifies when Pastor Boy’s father and the highest leader in their faux religion, Amang Pablo, meddles in the situation.

Let’s continue celebrating the new year, and we hold on to our seats and join the wild ride of Siklo as it premieres on Vivamax this January 7, 2021.

Subscribe to Vivamax for only P149 per month or P399 for three months.  Visit web.vivamax.net or download the app and subscribe via Google Play Store, Huawei App Gallery and App Store.

Siklo is also streaming on Vivamax Middle East. For kababayans in UAE, Saudi Arabia, Kuwait, Oman, Bahrain, and Qatar, watch all you can for only AED35/month. Vivamax can also be streamed in Europe for only 8 GBP/month.

See also  Why AlDub a.k.a. MaiDen is No Ordinary Loveteam 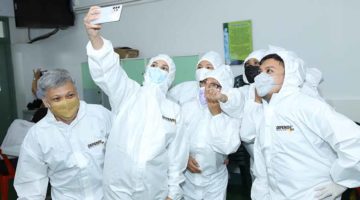