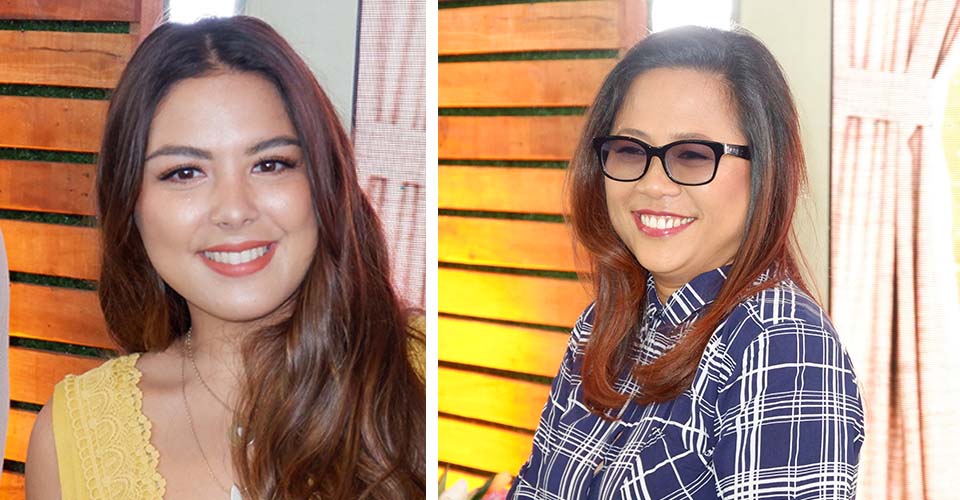 Blockbuster director Cathy Garcia-Molina (the one behind Star Cinema’s top-grossing romantic comedy films!) has nothing but kind words about celebrity daughter Ria Atayde. 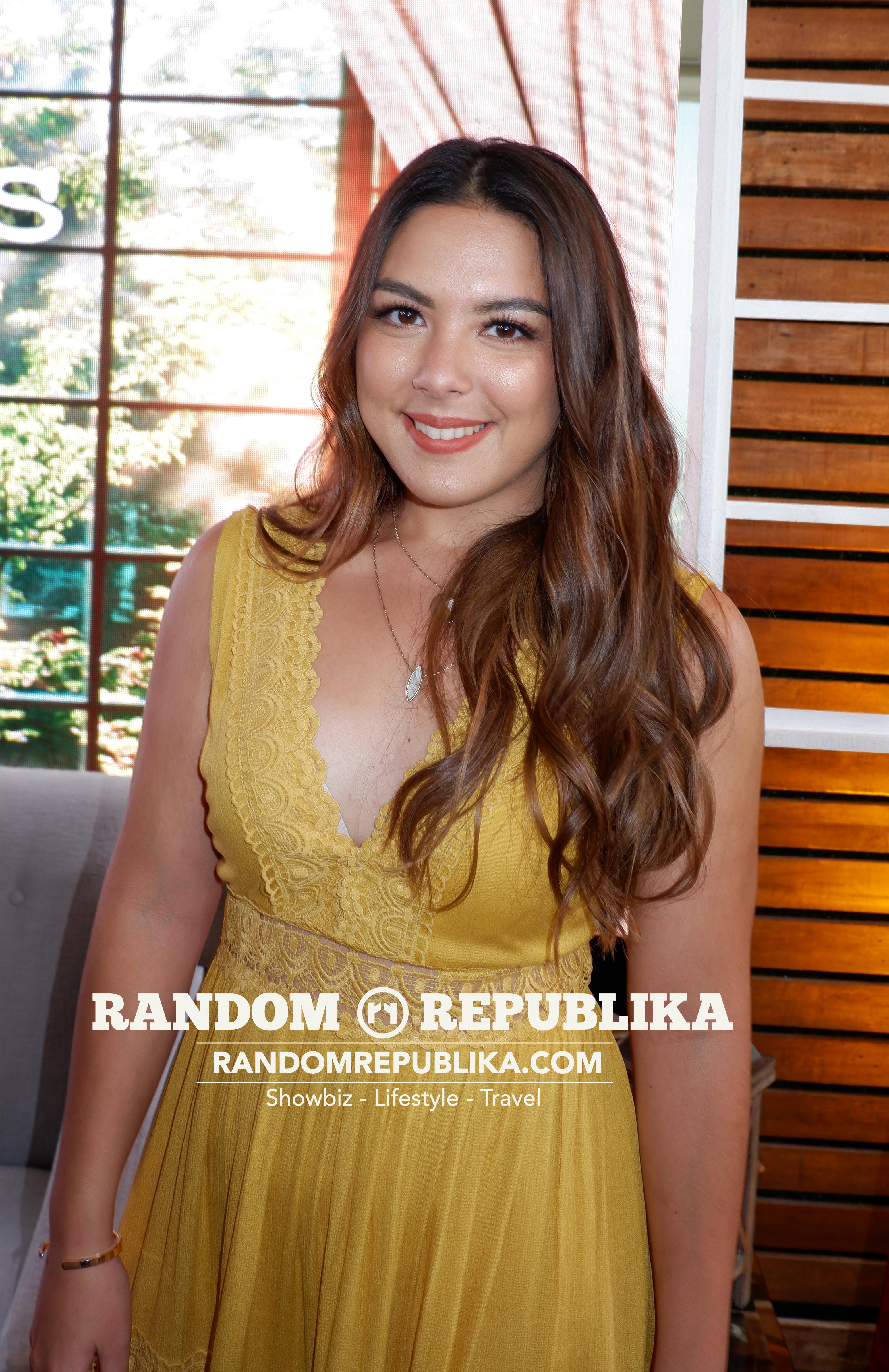 During the press conference of her latest project The Hows of Us starring ABS-CBN’s premier loveteam KathNiel (Kathryn Bernardo and Daniel Padilla), Direk Cathy was asked about the supporting stars including Ria. This was what she said about the rising Kapamilya actress, “I’m so happy, even if nung nag-eedit ako, I’m so happy that it was Ria. She really gave life to the role.” 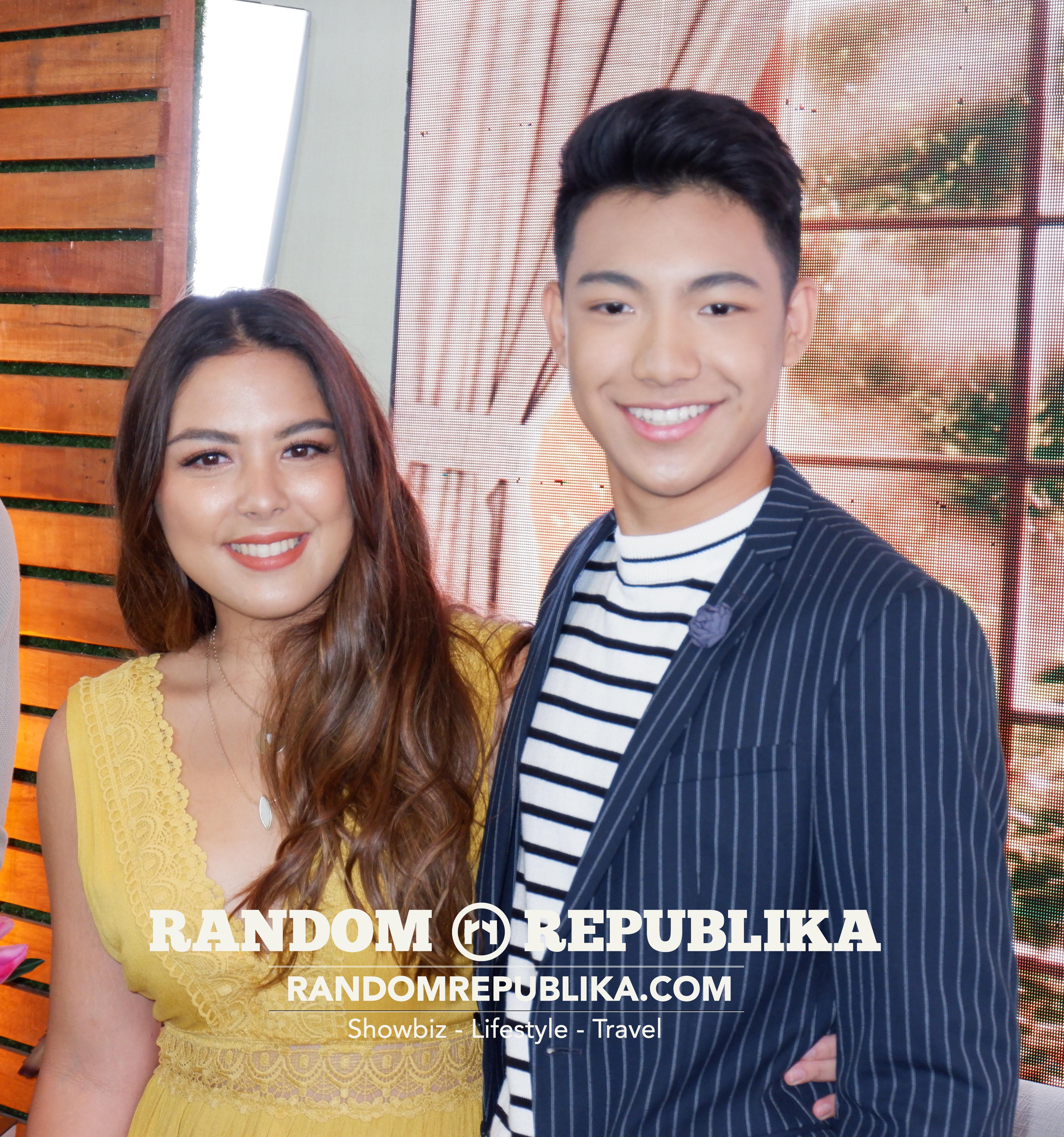 At the start of the Q&A, Ria said “I told her (Direk Cathy) naman, she was one of my bucket list directors Ang maganda dun naunahan ko si Mommy (Sylvia Sanchez) and si Arjo na makatrabaho siya. O ‘di ba, for once, nauna ako!” She also went on describing what kind of director Cathy Garcia-Molina is. WATCH here: 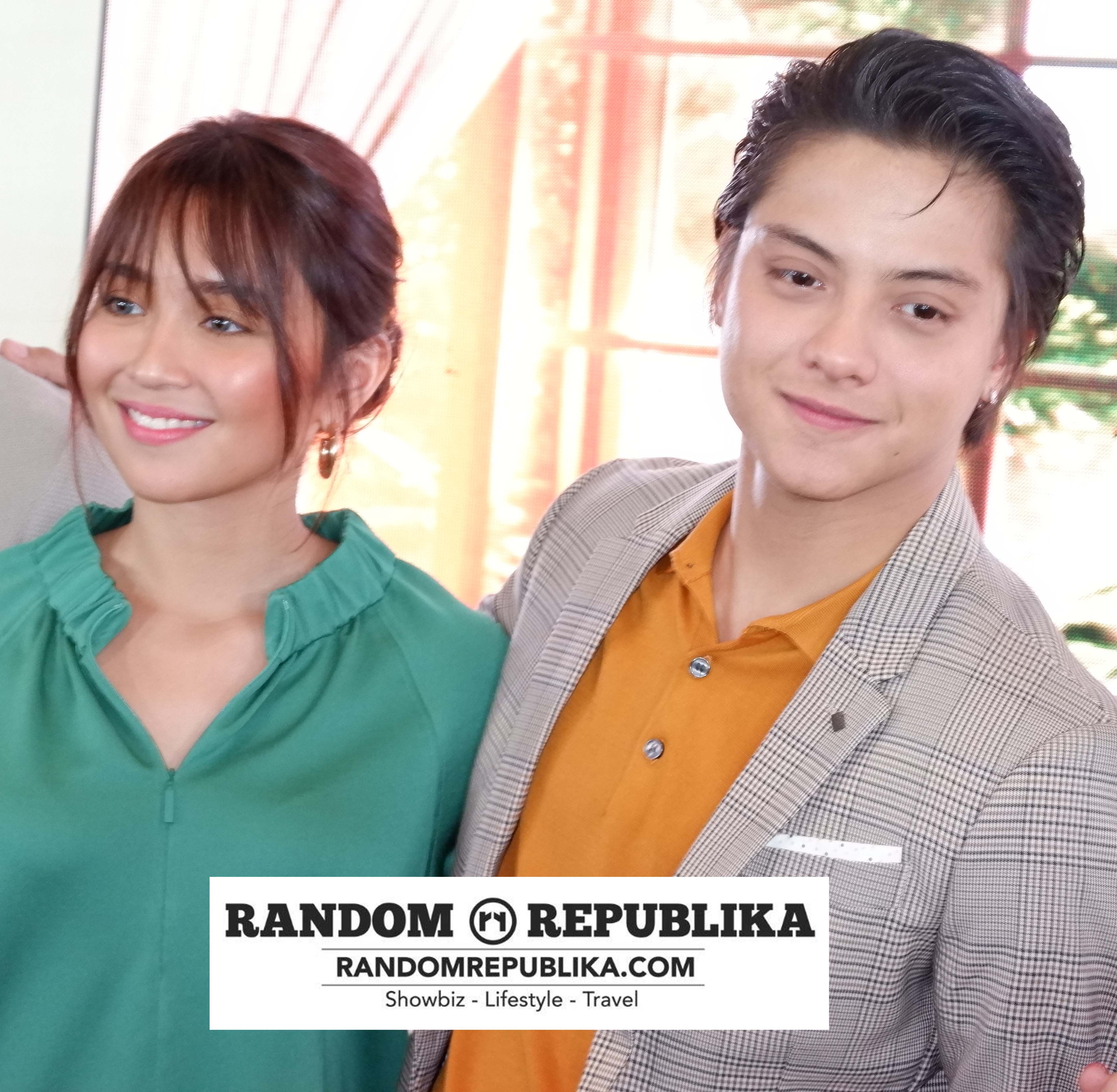 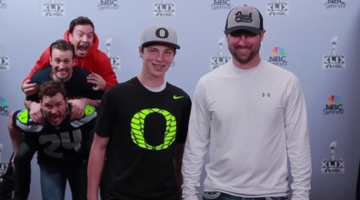