[WATCH] A Year Ago Today: AlDub’s Date at the Mansion with the Lolas 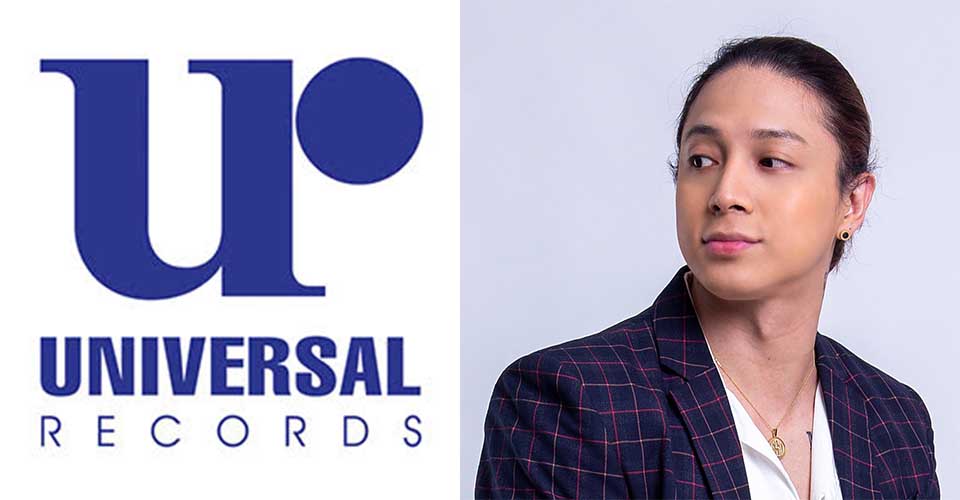 In line with the brand new single’s release, a month-long video contest is happening on Facebook with the hashtag #KayaNatinTo and #SalamatFrontliners. The objective is to create a video honoring the hard work of frontliners. Winners will get a chance to win 20,000 php and will be announced on DJ Loonyo’s Kumu livestream on July 31, 2021.

Earlier this year, the internet sensation released his debut single under Universal Records with fans and celebrities alike joining the Dance Under The Sun dance challengeon TikTok. The said social media platform also held its first awards ceremony in the Philippines that was graced by DJ Loonyo himself. He also served as a celebrity judge on HATAW: The HappyFive Dance Battle Grand Finals and as a Popinoy headhunter on TV5.

DJ Loonyo orchestrated a chill hip-hop opus with Kaya Natin ‘To, much different from his previous single that had faster beats and zippier dance steps. Through art and music, he is able to salute and give back to all the heroes who have selflessly been in the frontline during these trying times. 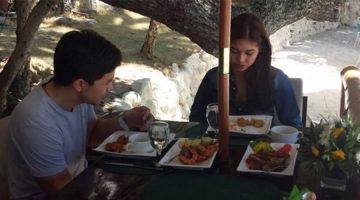