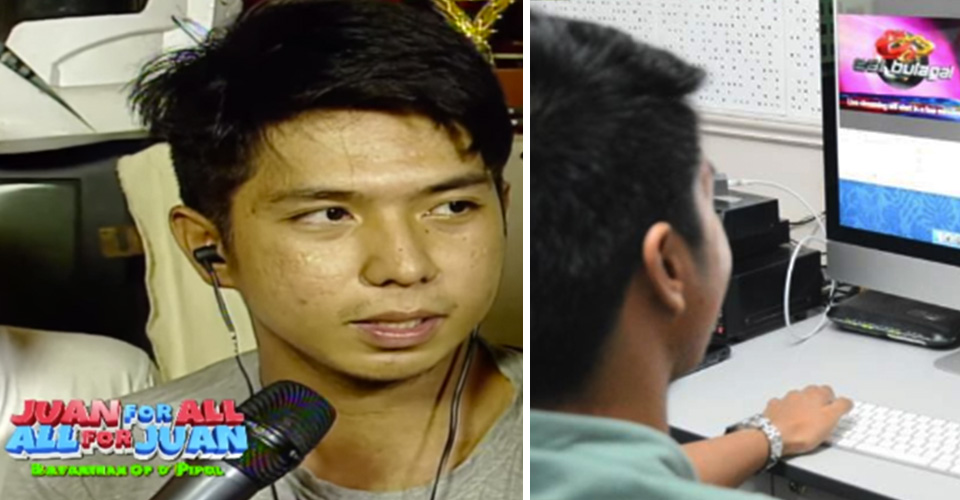 Last June 13, it was shown that Carl was part of the noontime show’s live audience dressed up in corporate attire for his interview. A week after, today, Eat Bulaga’s Facebook page featured Carl’s first day at work. Congratulations, Carl, you are a real winner! 😉 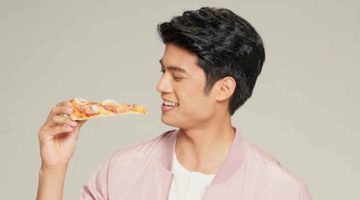