Iya Villania Moves Back to GMA 7 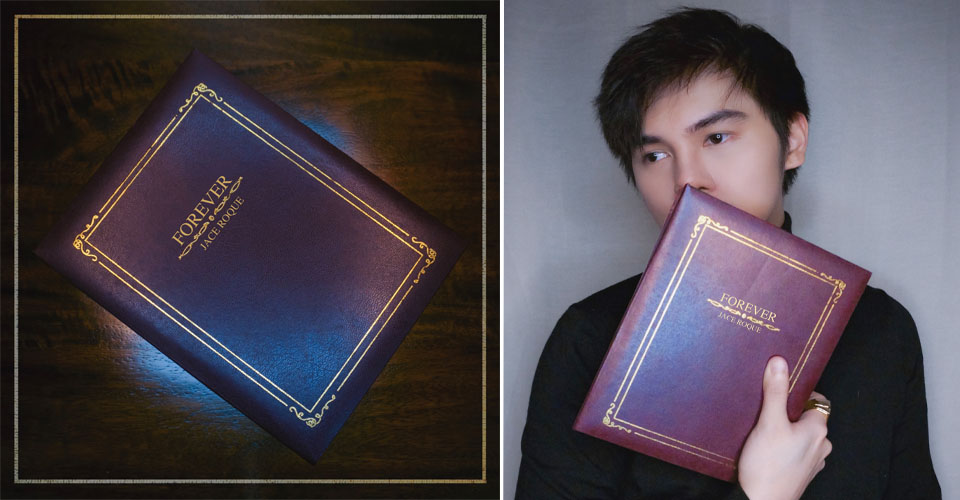 EDM artist Jace Roque is on a roll. Fresh from the success of his last single “Day and Night,” which peaked at No. 8 on iTunes Philippines and became a fixture on Spotify playlists around the world, Jace is back with a new song titled “Forever.” 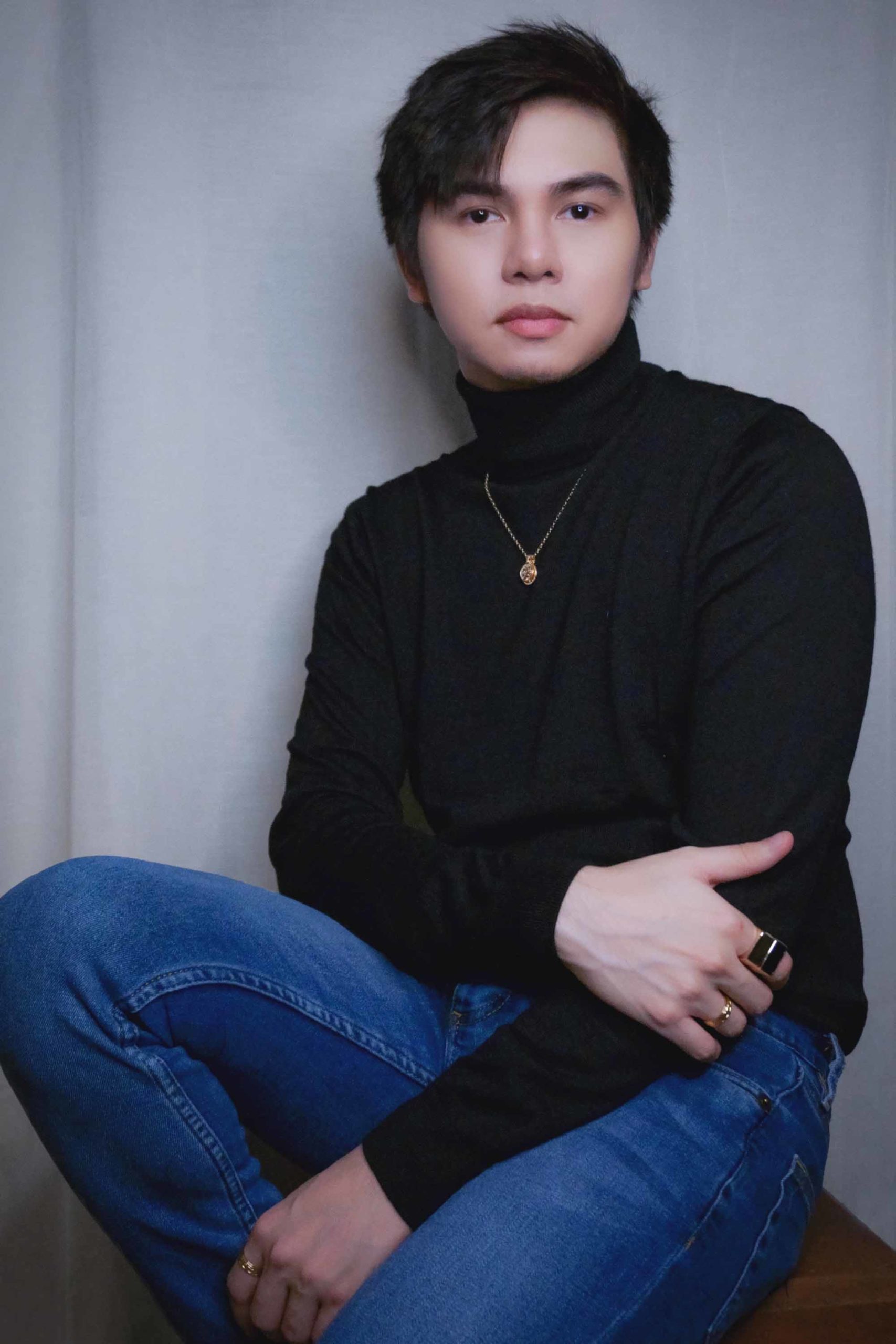 This song is special to Jace because it’s his first Taglish release. All of his previous hits—including the aforementioned “Day and Night,” “LOVE,” and “Sober”—were in English. He decided to try something new with this song, and he’s very pleased with the results of his experiment. Jace hopes listeners will love “Forever” as much as he does.

He describes “Forever” as a multi-genre track. “It blends dance, EDM, hip-hop, Latin, pop, R&B, and reggae into one cohesive sound, but it’s still on brand with my identity and style as an artist. I always incorporate different genres into my songs, but this one is the most musically diverse of all my releases.”

Lyrically, Jace’s new song talks about taking control of one’s destiny in terms of love. He believes that when it comes to romance, you can’t just leave everything to chance.

“A lot of people believe that if it’s meant to be, it will be,” he says. “But the truth is, you can’t just dream about forever. You’ve got to work hard to earn it.”

Jace knows what he’s talking about. Once, he was in a relationship where he did everything in his power to make things work. Sadly, he and the other person went their separate ways after a while.

“I can’t really say too much about it, because I don’t want to be unfair to the other person. But on my end, I really tried to make things work. That’s the kind of guy I am when I’m in a relationship. I don’t give up easily, and I always acknowledge my shortcomings and strive to be the best version of myself,” Jace says of his previous relationship.

These days, Jace’s focus is on his music career, not his love life. But he isn’t against the possibility of meeting someone new while he’s at it.

“I still hope to find someone who can make me believe that nothing is impossible and that forever is just a moment away,” he says. “I’m not too picky. I just want someone who’ll love me for me. But who knows, love moves in mysterious ways. I might not have the same mindset when I finally find that person. I’m just hoping that when I do, it’s a match made in heaven.”

Jace has been in the industry for quite some time. He’s an independent artist who doesn’t have the backing of a major record label or management team, so it’s impressive that his songs have earned a grand total of 1.5 million total streams across all platforms. That number says a lot about Jace’s drive, as well as his talent (he arranges, produces, and writes his own material).

He fought hard to see his previous singles gain traction, and he’s ready to do it all over again with “Forever.” As of this writing, the song already has one achievement to its name—it was included on Spotify Philippines’ New Music Friday playlist upon release.

“Longevity is something that I’m working really hard to achieve. I’m now on my 12th year in the industry, and all the hard work and perseverance I’ve put in is no joke. It can be tiring at times, but I always remind myself why I wanted to pursue music in the first place. It’s because I just want to express myself. I’ve always been a very artistic person, and I don’t see myself doing anything else with my life,” he says.

With that kind of attitude, Jace will “forever” be a fixture in the music industry. 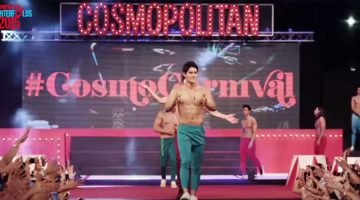