Nyoy Volante As Luciano Pavarotti on ‘Your Face Sounds Familiar’ 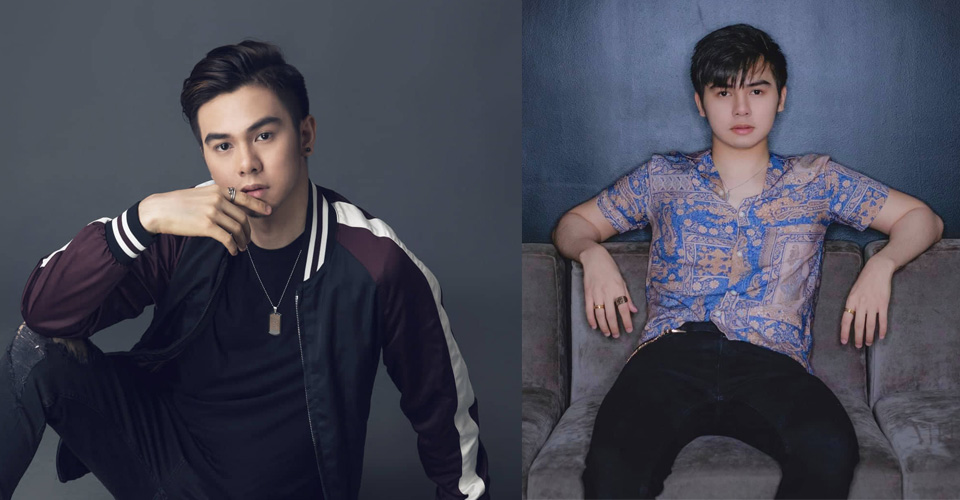 For someone without the backing of a major record label or management team, Jace Roque is quite the accomplished artist. Jace has been in the business for several years now, which is why he has already amassed a long list of credits as an actor and commercial model. Recently, he switched his focus to music, a field in which Jace also had little trouble finding success.

Jace got to where he is not just because he’s talented, but because he knows exactly what he wants and he’ll do whatever it takes to get it. Jace’s determination has served him well. To date, he has appeared in the hit ABS-CBN shows And I Love You So, Inday Bote and Ningning. He has also played supporting roles in the hit movies Across the Crescent Moon and Tatay Kong Sexy, which starred Matteo Guidicelli and former senator Jinggoy Estrada, respectively.

Acting-wise, he has worked with (and learned from) the cream of the showbiz crop. Aside from the aforementioned leading men, Jace has worked with Jana Agoncillo and Maja Salvador, as well as filmmaker Jose Javier Reyes. Good thing Jace is used to being around celebrities, since he’s related to quite a few. Gino Padilla is a very supportive uncle, while Luke Mejares is a distant cousin of Jace’s. But the relative that had the most impact on Jace’s own showbiz career was the late character actor and stuntman Boy Roque.

When Jace decided to make music full-time, he knew he had to do something to set himself apart in the crowded OPM scene. Not only did Jace go into EDM or electronic dance music, but he also decided to write, produce, and arrange his own songs. He has since released six singles on Spotify, all of which were met with success.

Actually, that’s an understatement—his single “Sober,” which he dropped earlier this year, has been streamed over 300,000 times on Spotify. It was also featured on three of the platform’s most popular playlists: New Music Friday Philippines, OPM Rising, and Tatak Pinoy. In fact, Jace made such a huge splash on Spotify that at one point, he was the featured artist on the cover of the OPM Rising playlist. Furthermore, “Sober” was released through Ditto Music, a music distribution company that has also worked with the likes of Ed Sheeran and Sam Smith.

Jace’s accomplishments become all the more impressive when you realize that he managed to do all of that on his own. He’s an independent artist who has had to work doubly hard to get to where he is today. Jace admits that it’s hard to go it alone, but adds that it can also be very fulfilling, especially if you’re a musician like him.

“If you listen to my songs, you’ll notice that they are all straight from the heart, hindi sila plastic. In my songs, ang pinapakita ko talaga is not the person I want to be, but the person I really am,” he says. 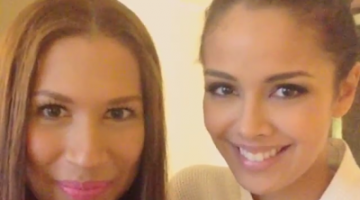