Today marks the 29th anniversary of the peaceful revolution that ousted the late dictator Ferdinand Marcos, Sr. and restored democracy. Based on news reports, this year’s commemoration of this historic event is noticeably silent compared to celebrations in previous years. 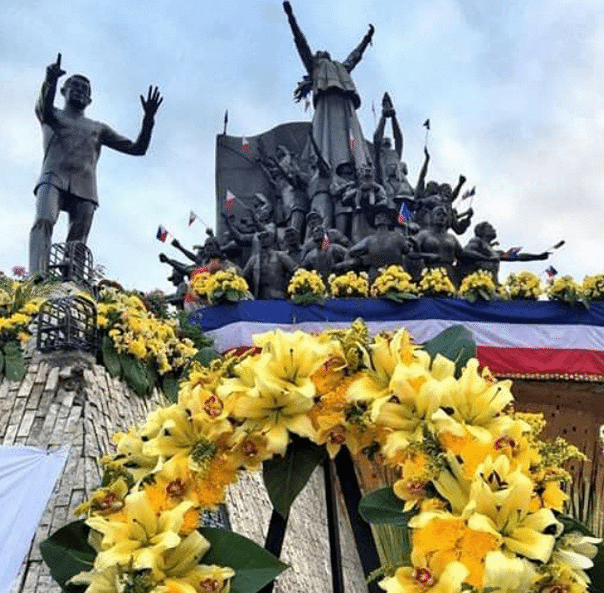 As our own tribute to the efforts of those who came before us and were instrumental in gaining the freedom we enjoy today, here are some People Power-related videos. May these serve as reminders that we once united to peacefully fight for what we deserve as a nation. May we be able to do that again and lift our country’s current situation.

February 23, 1986 telecast of ABC News This Week with David Brinkley 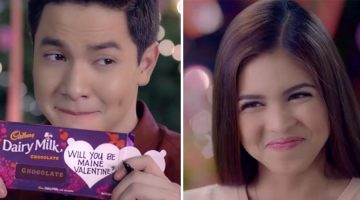