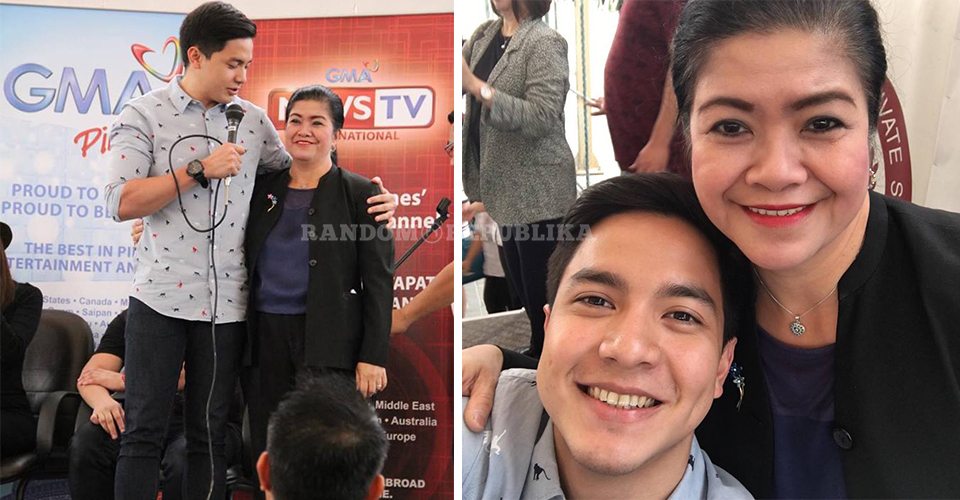 Thanks to the internet, showbiz followers get to track down what celebrities are up to even when these stars are off-cam. In the case of today’s phenomenal Kalyeserye star and 1/2 of the AlDub love team, Alden Richards, his fans abroad give a blow-by-blow account of his activities to their fellow fans in the Philippines via social media. Just refresh your Instagram and Twitter hashtags and it’s as if you’re with Alden on tour. Last Wednesday, March 9, a few days after his much-talked about Boracay getaway with love team partner Maine “Yaya Dub” Mendoza, the Pambansang Bae flew off to the United Arab Emirates for the GMA Kapusong Pinoy in Dubai concert held last night. Alden was joined in by fellow GMA artists Aicelle Santos and Betong Sumaya.

A day prior to the concert, we saw in photos that Alden and the crew squeezed in time for a courtesy call to the Philippine Embassy and a promotional visit to the United International Private School (UIPS). UIPS is close to my heart as I spent my first two years in high school there before moving back to the Philippines. I was thrilled to see the new campus even just in photos and hear about the heartwarming reunion of Alden and his former high school teacher who is now teaching there.

Using his signature line for surprising moments, “Hindi ako na-orient,” to start off his introduction, Alden proudly presented his unassuming former class adviser to the big Filipino crowd at UIPS. With the help of social media, I was able to get in touch with the woman in the spotlight, the educator Alden himself paid tribute to for being a part of who he is now – Ms. Grace Lopez-Regondola.  Ms. Grace was kind enough to grant me an online interview to know more about her accidental meeting with Alden. 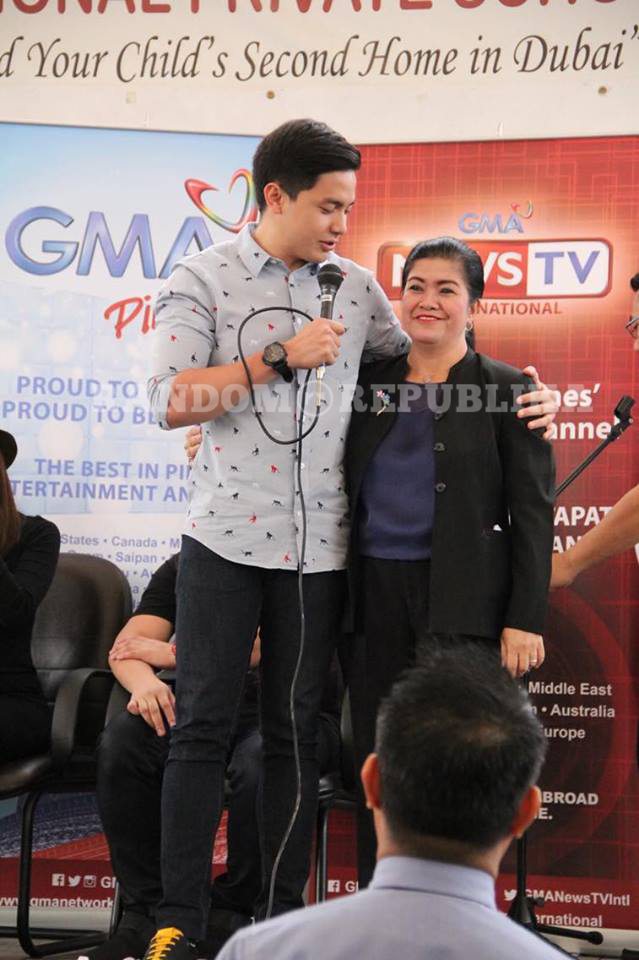 Dubai-based since 2009, Ms. Grace shared, “I used to call him Richard (Note: In case you didn’t know, Alden is Richard Faulkerson, Jr. in real life!). He was one of my best students in Colegio de Sta. Rosa Laguna. I was his subject teacher in his lower years in high school and adviser in his senior year.  I haven’t seen him for a long time.” Asked if there was constant communication between them and if she was able to follow Alden’s showbiz career, Ms. Grace said, “I didn’t have any communication with him after I left the Philippines but I used to see him in Facebook posts and his pictures with his former classmates.”

ON ALDEN AS A STUDENT

“As a student, he was very active in class . He joined a lot of co-curricular activities, most especially, school plays,”  Ms. Grace shared when asked how Alden was back in school. She continued by saying, “I won’t forget him as a student because he was so responsible and we were just like buddies in contests, in our practices in school plays and in our school publication.” Asked if there was a sign Alden could make it big in showbiz, she said, “[Back then] He could be an actor because he loved acting and theatre arts in high school.”

Ms. Grace related that she got excited upon finding out from the school adminisrator that her former student (who is today’s most sought-after celebrity) will be visiting UIPS.  She was part of the team who prepared a short program for the Kapuso visitors.  On how they saw each other again, Ms. Grace spilled the details, “When he walked through the entrance door (I was standing on the side), I simply called out ‘Richard,’ he turned his head and reacted, ‘Oh my God, my adviser in high school,’ hugged me tight, and introduced me to his team. He never thought that he would see me.” 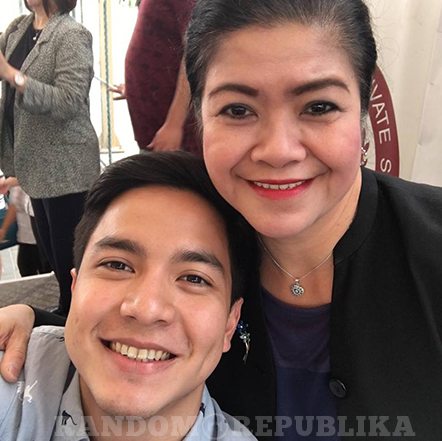 The happy teacher who got to see his former student on the concert stage last night at the Al Nasr Leisureland proudly relayed, “I watched the concert last night. It was jampacked and the show was really good.” 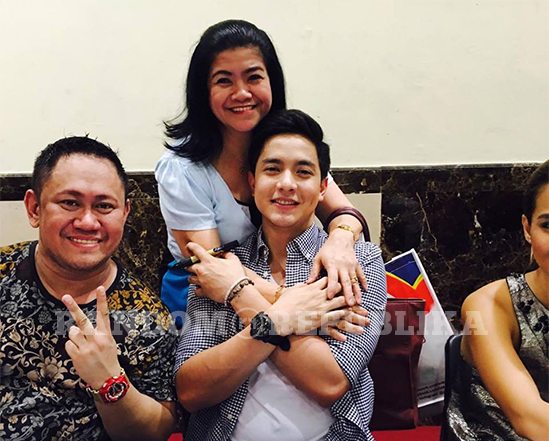 Backstage at the Kapusong Pinoy in Dubai concert

Before giving her message, Ms. Grace said this about Alden, “Richard has never changed, still the same boy I met a long time ago.”

“I’m very proud of you and I thank God for fulfilling your dreams . Stay as humble as you are.  You are so blessed so cherish it. I’m very happy to see you again. Keep in touch, anak. God bless you.”

With the help of the AlDub Nation, I hope Ms. Grace’s message will reach Alden. 🙂 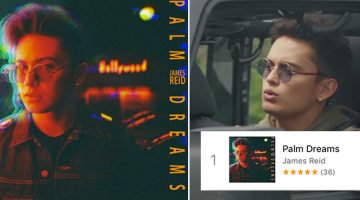