Fall into trappings of love with Paul Pablo’s ‘Bangin’ 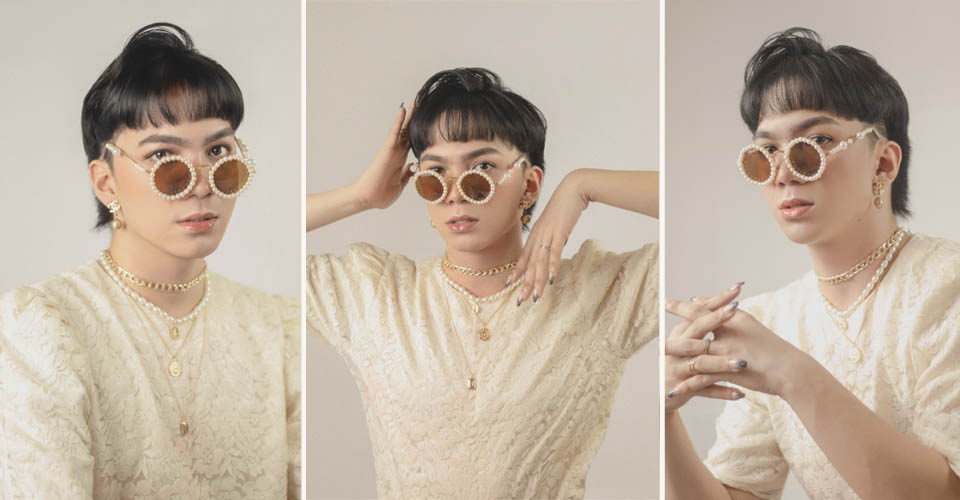 It takes guts to reveal the truth, live in it, and share it thru music. Fans first fell in love with Davao-based artist Paul Pablo when he shared his single “Bai” back in 2020. With over 12,000 streams on YouTube and Spotify, the track became an instant hit from someone who came out of nowhere. With the mission to let the rainbow flag fly with his sound, Paul Pablo succeeded with his first release.

Last February, Paul announced that he’s now signed with Warner Music Philippines and will be distributing his follow-up single, “Bangin,” under the label’s banner. Since “Bangin”‘s release, it already got thousands of views on YouTube and thousands of streams on Spotify. Armed with a mix of electro-pop and R&B, Paul Pablo’s “Bangin” is a masterfully crafted story about allowing one’s self to fall in love again. Paul worked on the concept, lyrics, and vocals himself, and got 1/2 of Davao’s Y ARA, Jhay Ehidio, to produce.

The young artist entered the industry as an openly LGBTQI advocate who isn’t afraid to express himself however he wants. He will hook you in on first listen. He has only released two tracks so far and he is nailing it as both evidently slay. But Paul isn’t out here to just drop songs. This newcomer is the real deal. He makes it clear that he deserves recognition as his exceptional sound demonstrates an artist committed to making an impact.

The 21-year-old Filipino artist tackles issues of love, identity, and social tension unapologetically. With the increasing number of BL and GL series, Paul Pablo’s about to add another milestone in his promising career. “Bangin” is expecting a song placement in the upcoming online series “My Toxic Lover” with an accompanying music video also on the way.

See also  Highlights: US-Based Fan Appreciates Maine Mendoza's Being 'Real and Unpretentious' After a Day of Hanging Out

Paul Pablo has this contagious vibe that celebrates everything about him and his music. Along with a new generation of artists, he is more than capable of conquering the global stage. For more information about this rising artist, follow Paul Pablo on his social media pages as well as Warner Music Philippines’ social media platforms. 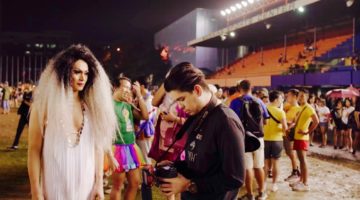