36 Filipinas pay homage to Filipino designers for the ‘World’

Love Me Tomorrow: More Than Just a Millennial vs. ‘Tita of Manila’ Story 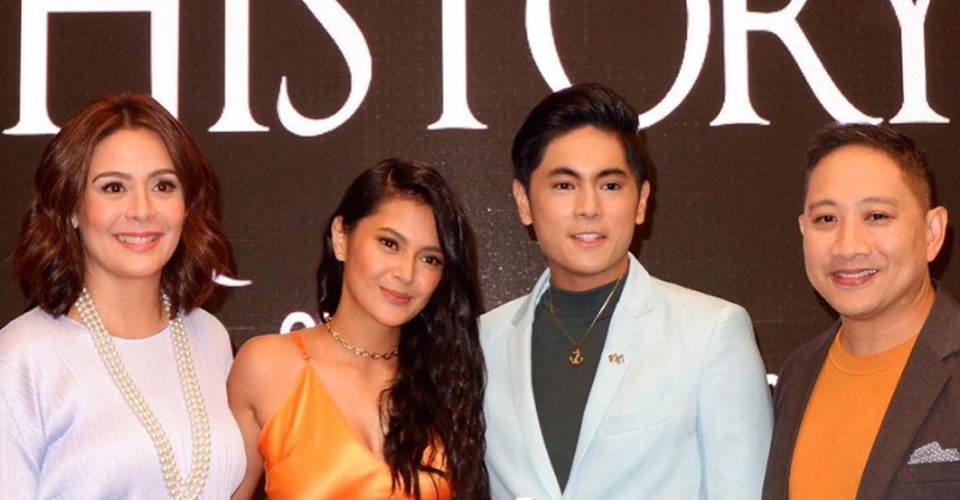 The stars of GMA Pictures and Mic Test Entertainment’s Family History gathered last week for the grand media conference of the movie. Given a mysterious plot detail, lead actor-writer-director-producer Michael V aka Bitoy was very careful when answering questions about the story.

A post shared by Kate Adajar | Random Republika (@randomrepublikaextra) on Jul 2, 2019 at 6:31am PDT

He and his co-stars Dawn Zulueta, Miguel Tanfelix, Bianca Umali, Ina Feleo, Kakai Bautista, Paolo Contis, and others joined forces in keeping us intrigued and interested.

According to Bitoy, the film is a homage to fathers. He admitted that Pepito Manaloto served as an inspiration in coming up with the story. He conceptualized the whole story with the help of the Pepito Manaloto creative team.

Bitoy also takes on the lead role as Alex Dela Cruz, a happily married man who finds himself at a crossroad in his life when a life-changing disease challenges his marriage to his wife, May, portrayed by no other than highly-acclaimed and returning Kapuso Ms. Dawn Zulueta. Dubbed as ‘BiDawn,’ this is their first team up together and both are honored to be working with each other.

See also  Why Coleen Garcia is Out of It's Showtime

A perfect mix of drama, romance, and comedy, don’t miss the much-awaited premiere of ‘Family History’ this July 24 in cinemas nationwide. 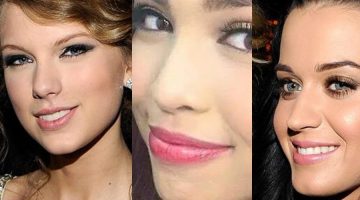