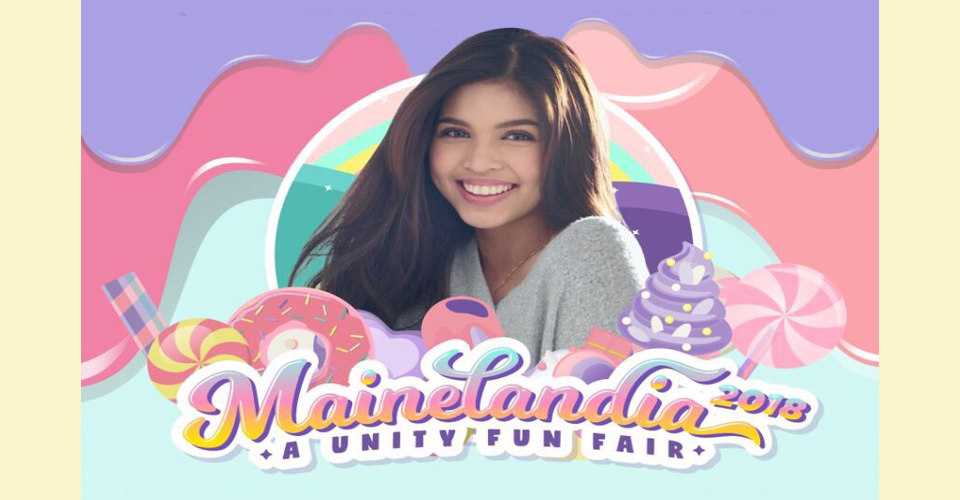 Time flies when you’re having fun, they say. It doesn’t seem like it’s been three years since Eat Bulaga’s Sugod Bahay host Maine Mendoza rose to fame via the lipsyncing app Dubsmash and the phenomenal Kalyeserye in the noontime show. In the span of three years, Maine has bagged numerous awards, endorsements, and TV and movie projects. Recently, she was also signed up by Universal Records as a recording artist.

Now, on her third anniversary in the entertainment industry, Maine’s avid fans aim to break walls and unify all her supporters in a whole-day fun fair titled MAINELANDIA 2018. The Candyland-themed event will offer tons of activities and live performances on the day itself. What makes it more special is that all proceeds will benefit a chosen charity and Maine’s Humans of Barangay project. Check out all the details below.

A little background on why Candyland is special. Maine had it as her debut’s theme. 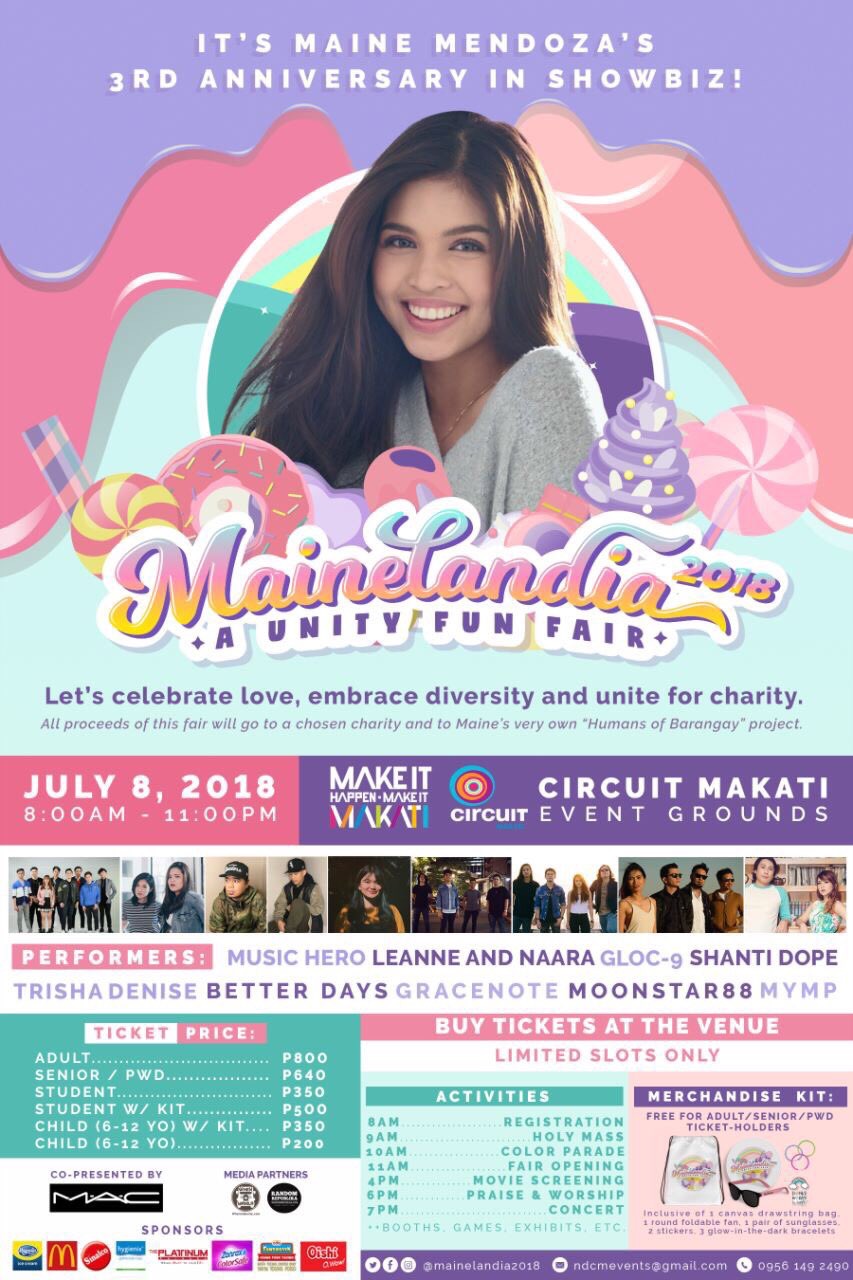 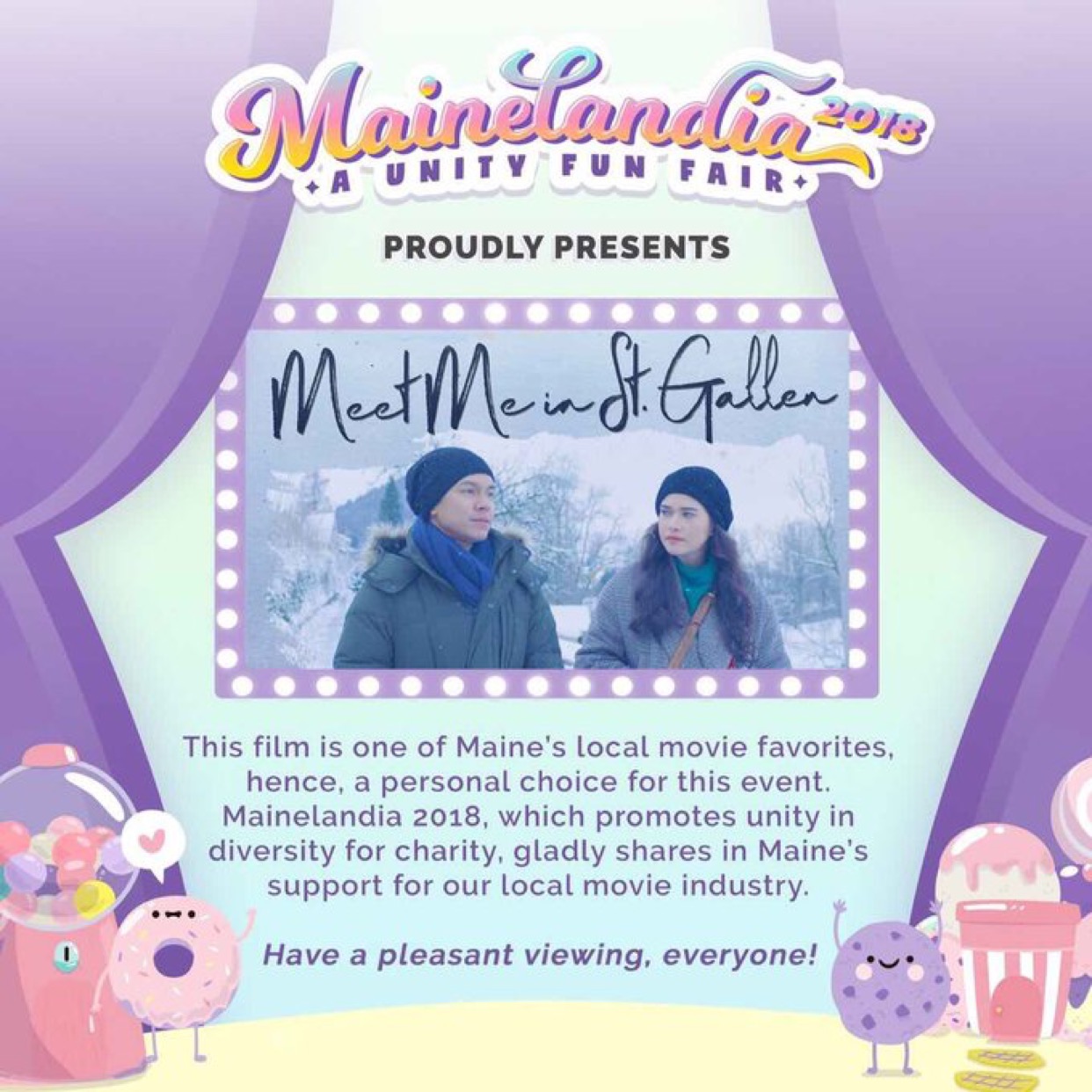 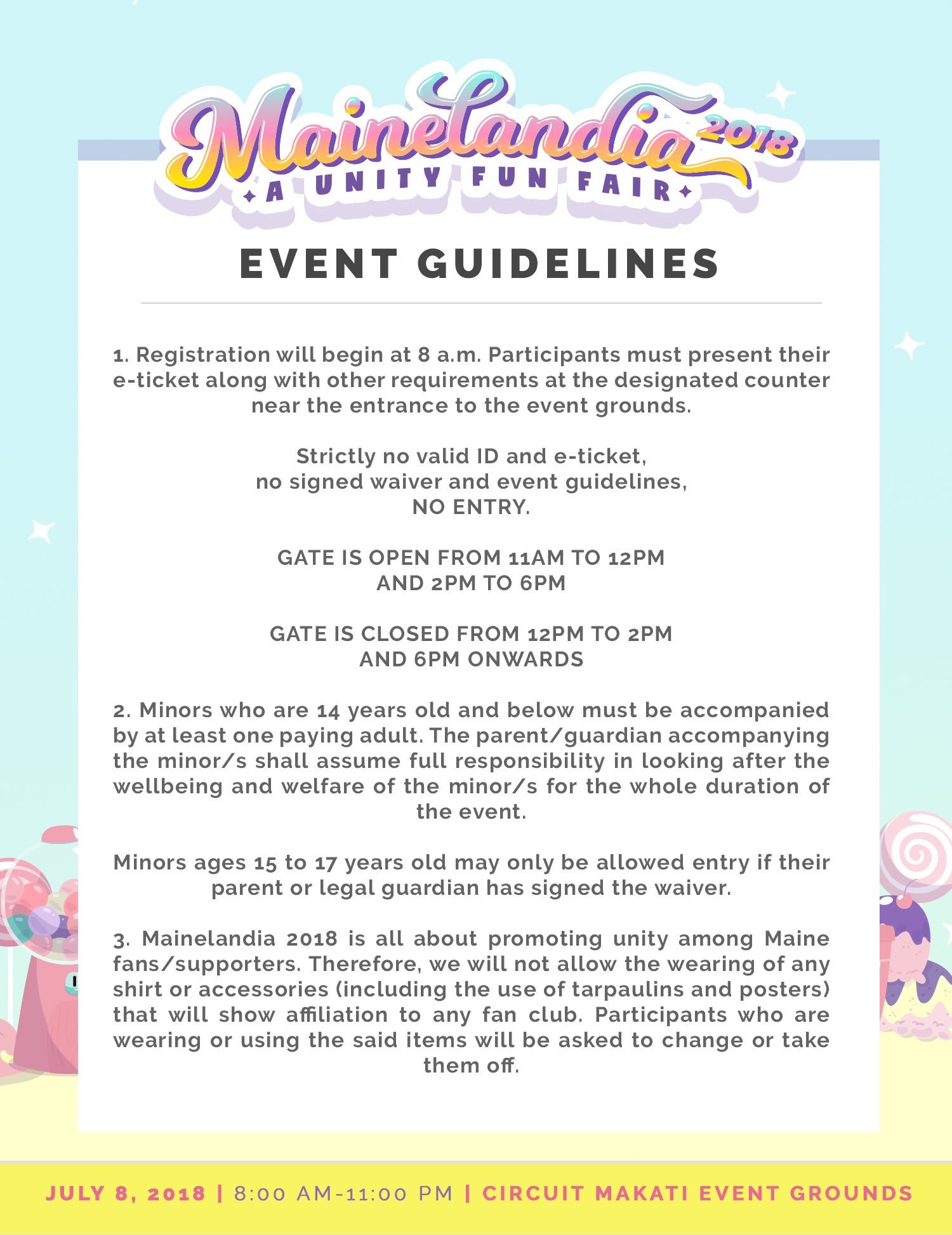 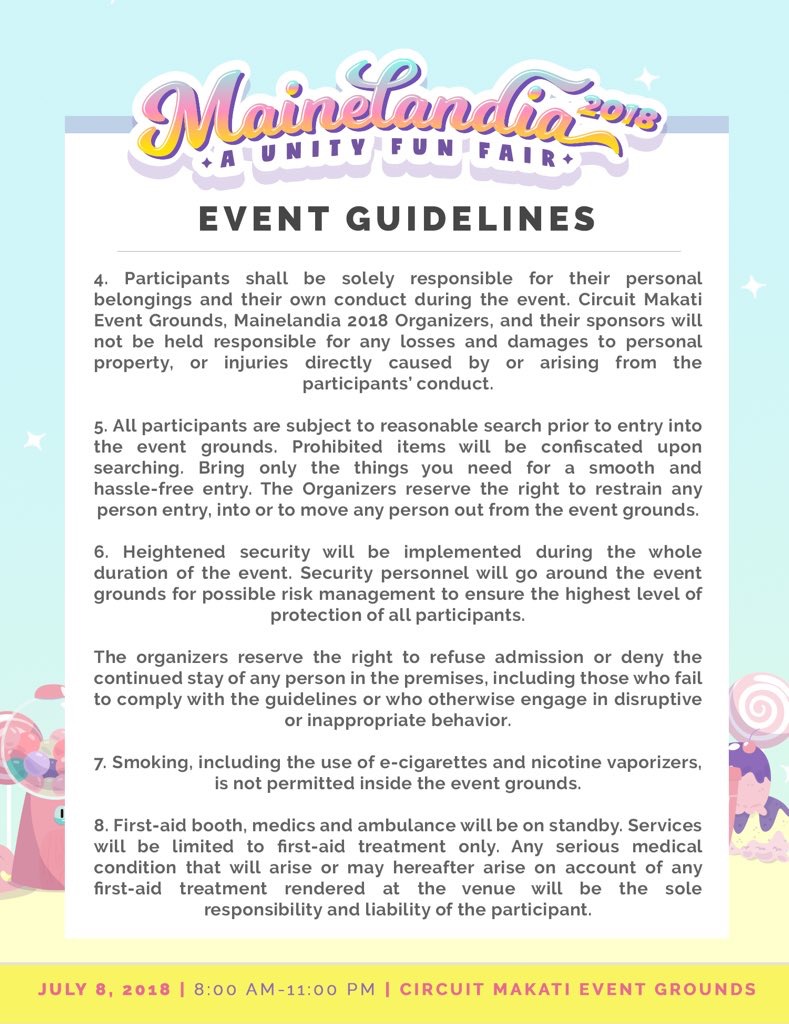 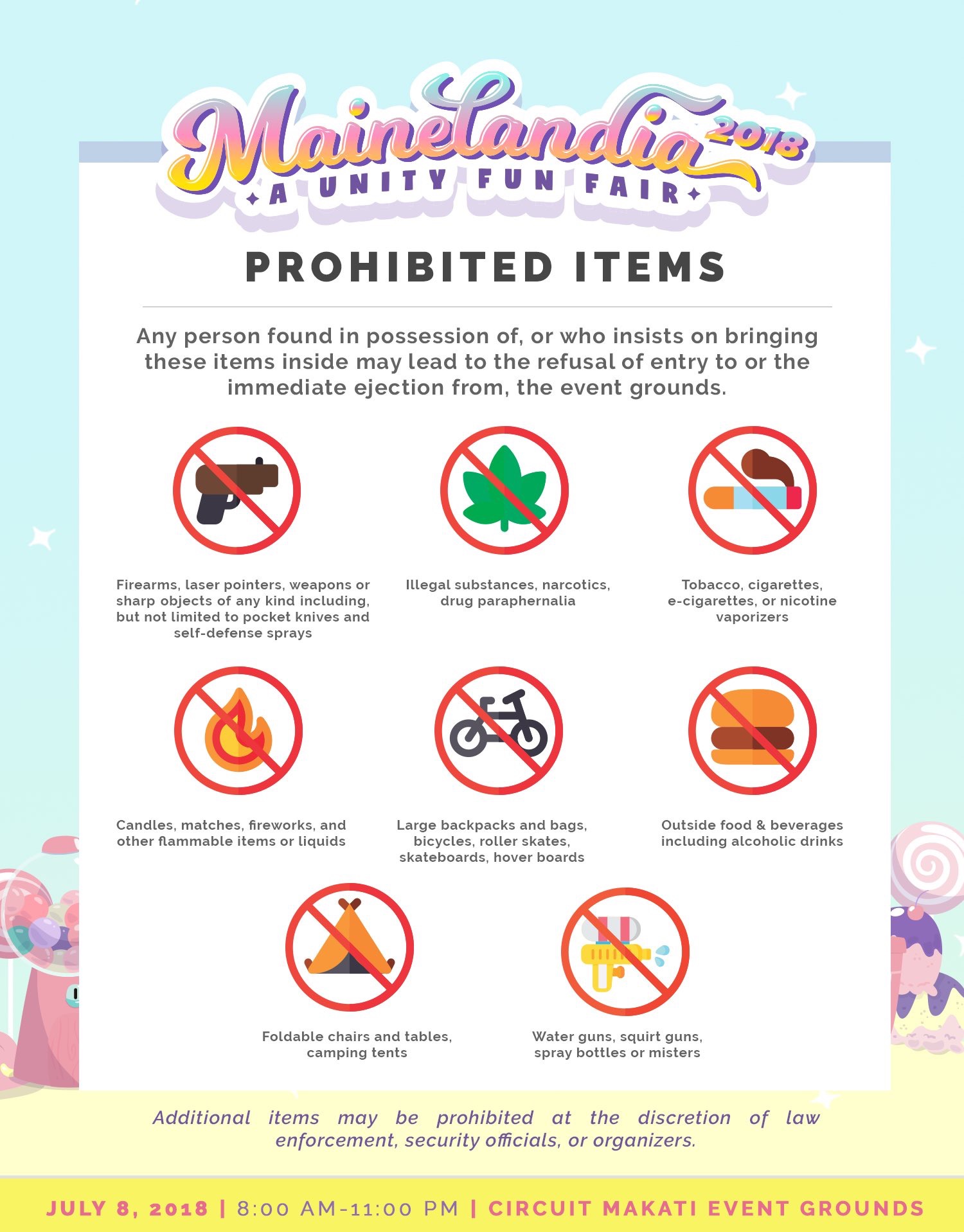 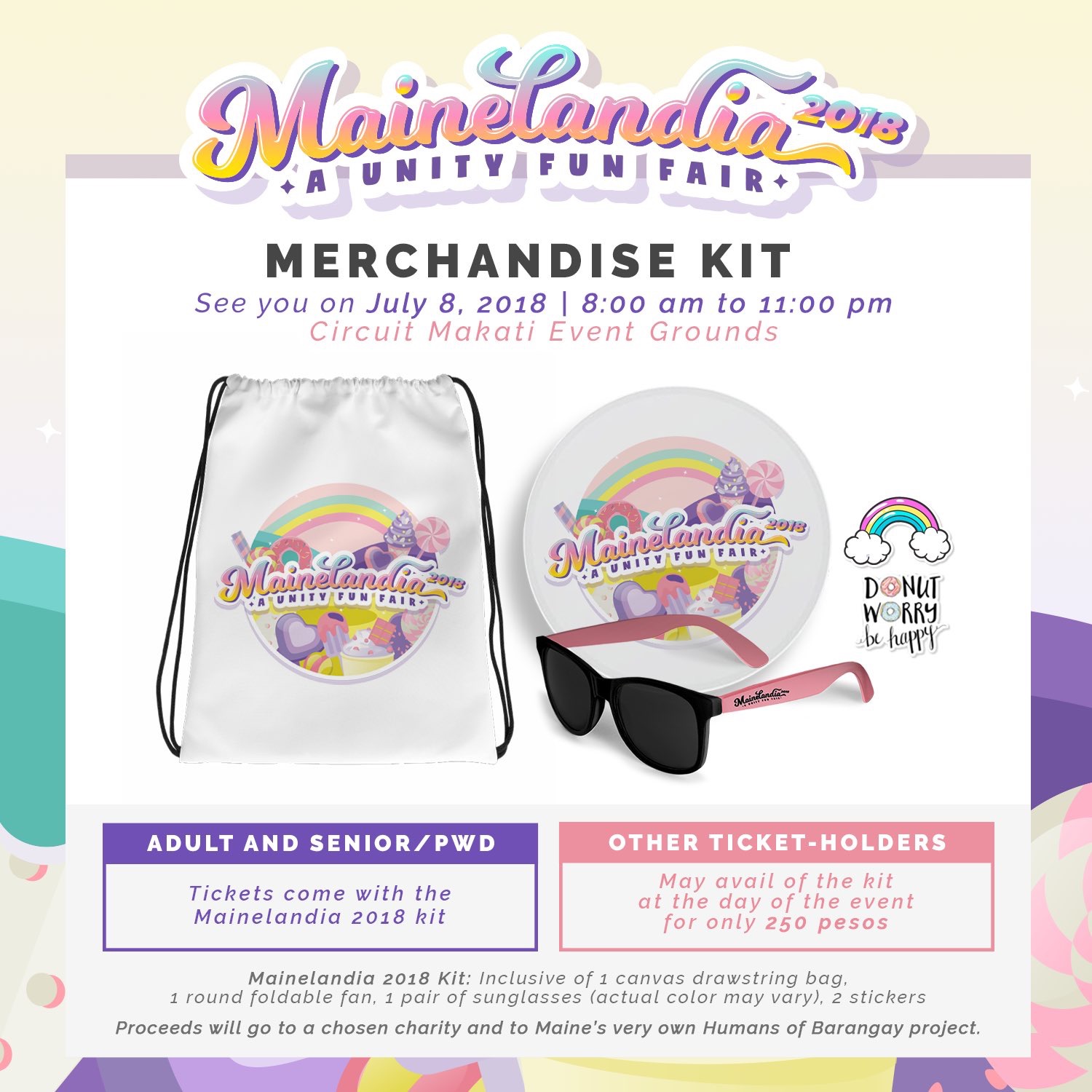 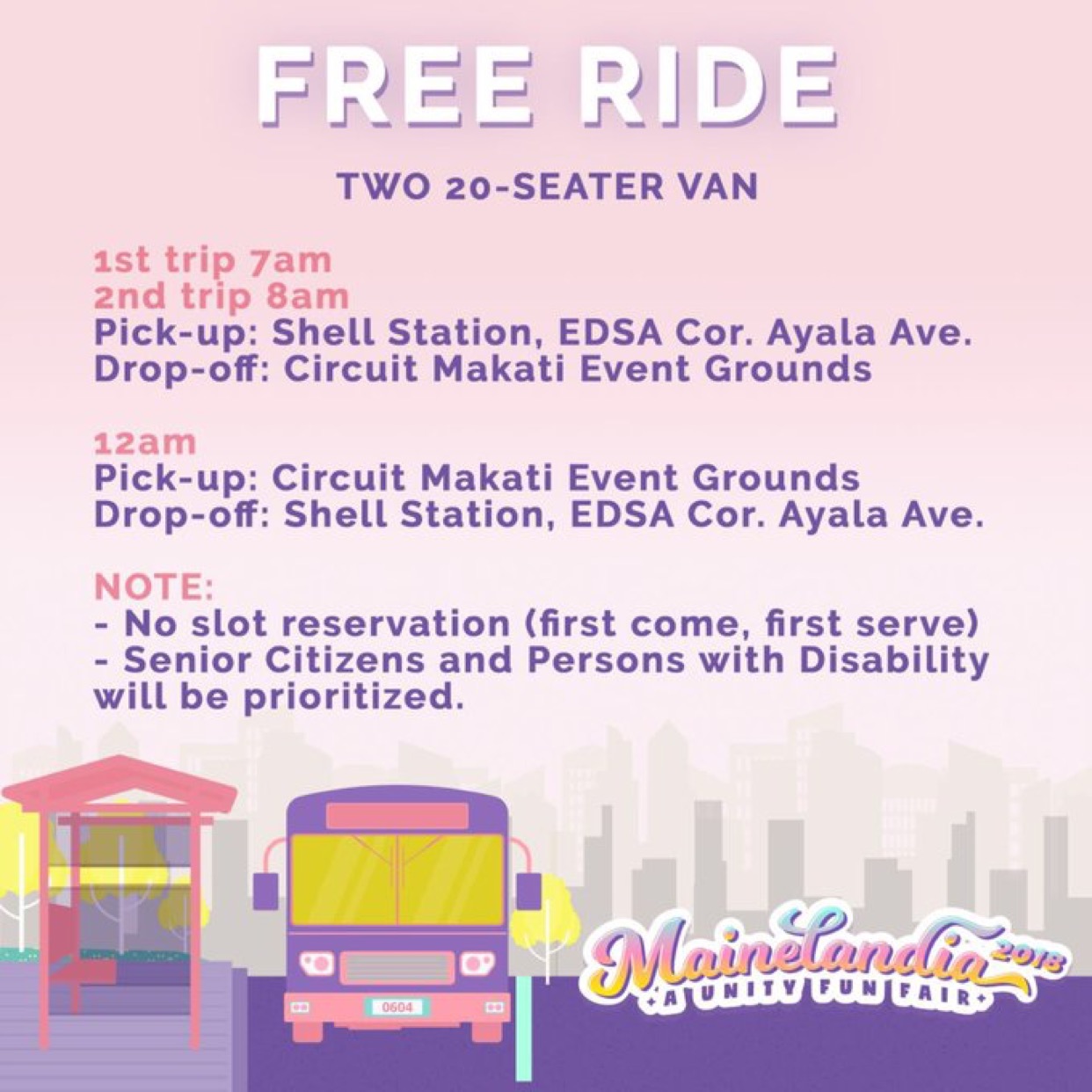 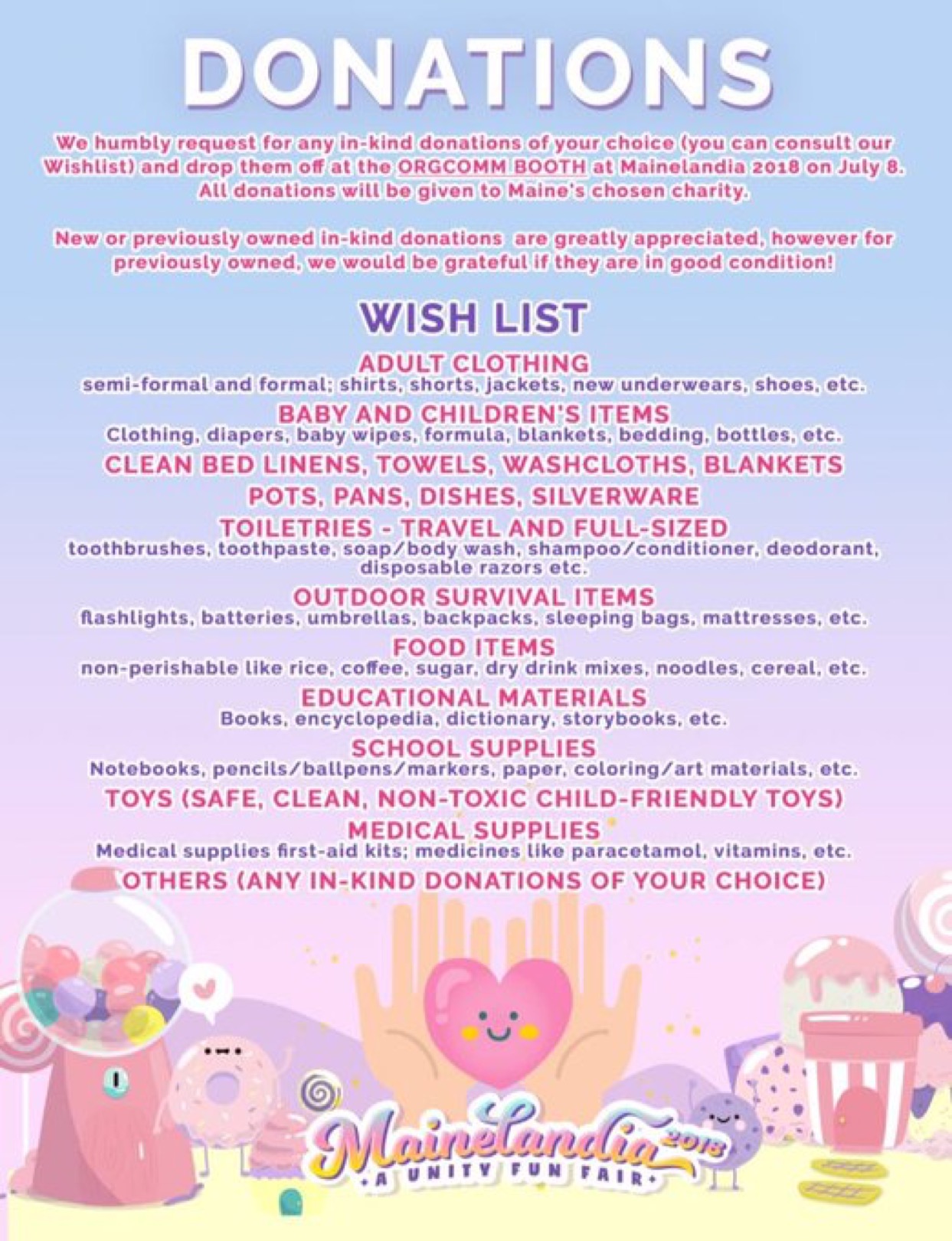 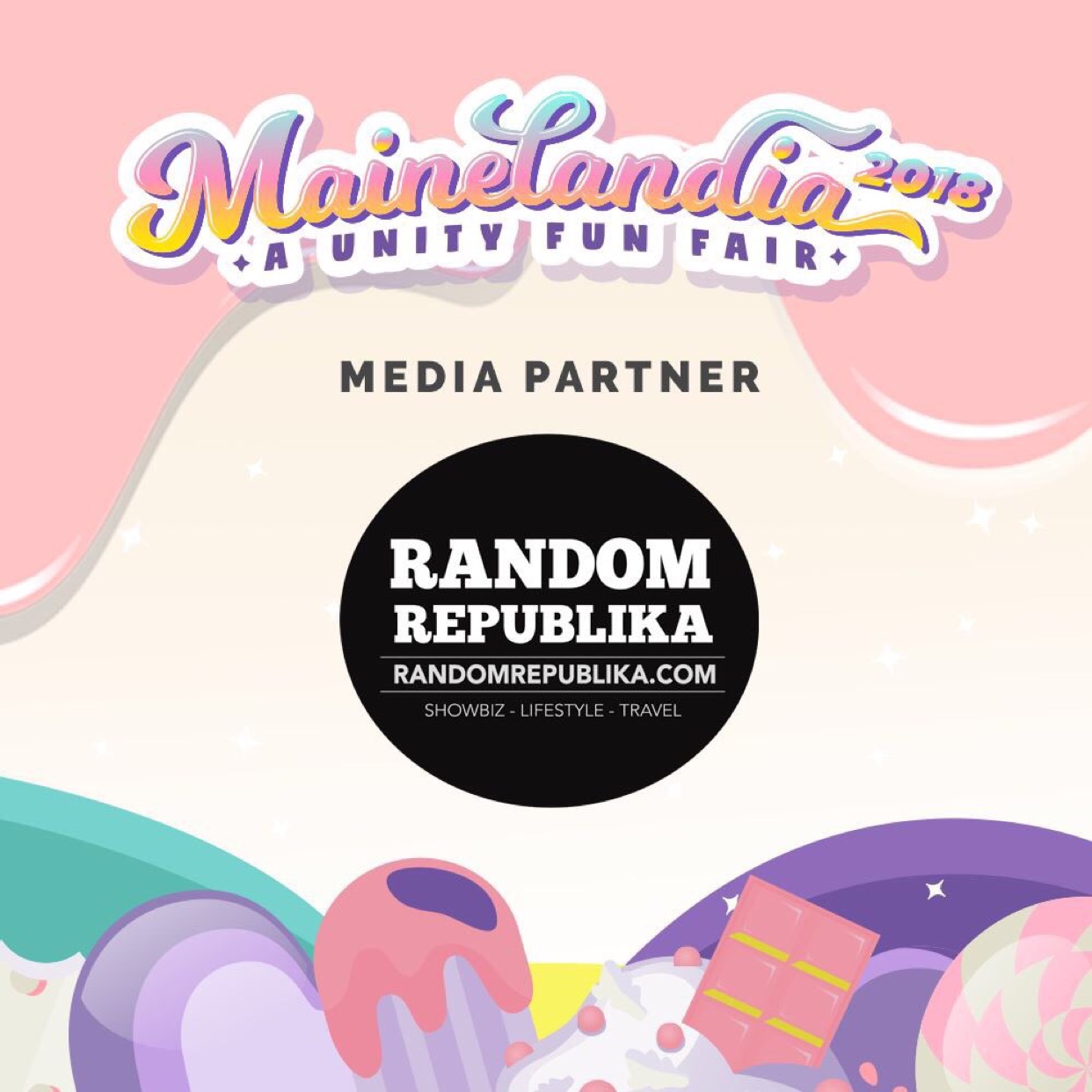 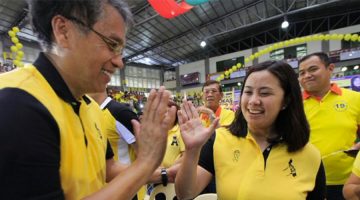