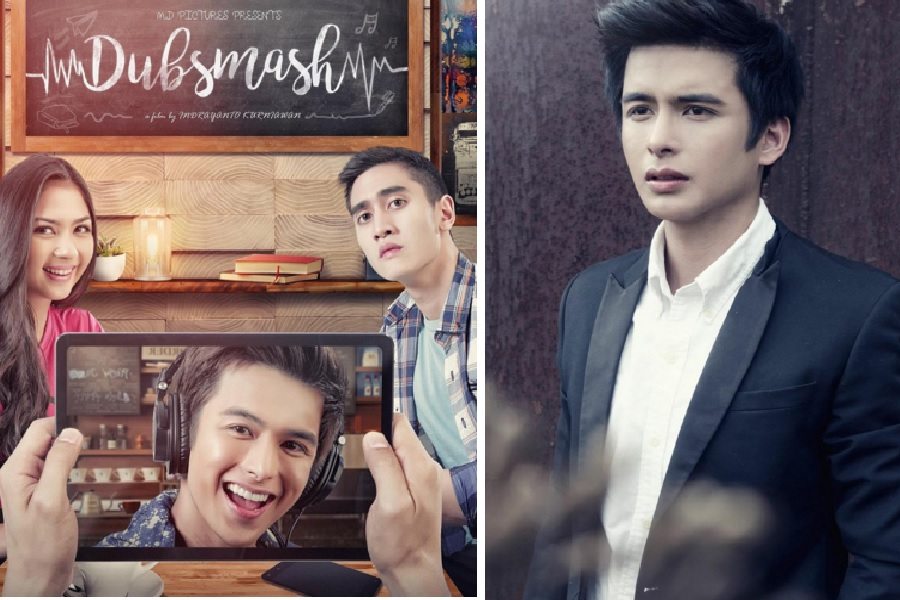 We’ve already noticed Teejay Marquez when he was still young and before hitting it big in Indonesia. This cute, boy-next-door lad has hit the jackpot after posting his entertaining dubsmash videos on his social media platforms.

Teejay was introduced on GMA 7 as part of ‘Tween Hearts.’ He was last seen on local Philippine television via ABS-CBN’s ‘Dream Dad.’

Now, he’s a rising star in Indonesia and with a soon-to-be-released movie called ‘Dubsmash For You’ (May 2016) starring opposite a popular Indonesia actress, Jessica Mila Agnesia.

Talk about Pinoy talent — who knew we’ll be able to produce a Mario Maurer of our own in another country? 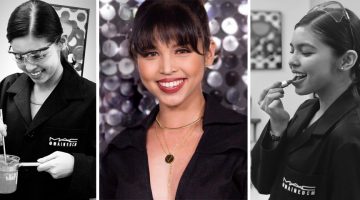