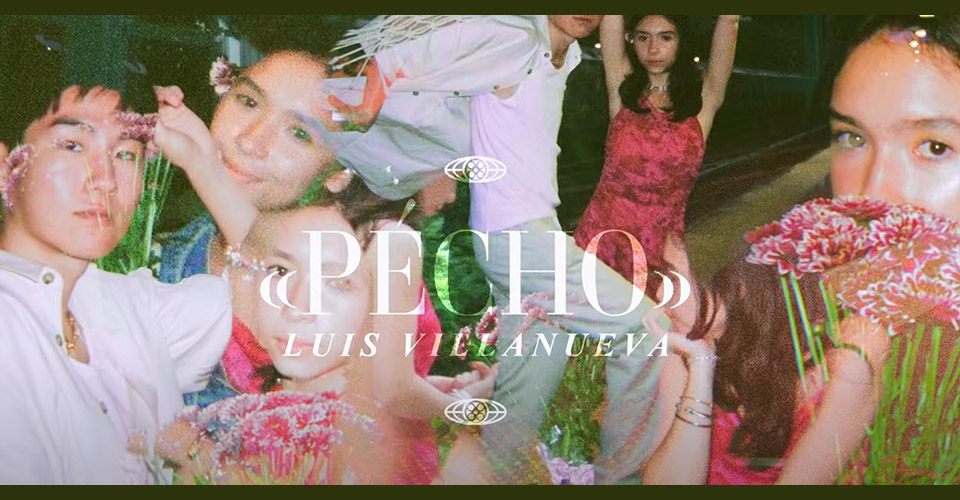 Luis Villanueva is a Filipino producer, multi-instrumentalist, and filmmaker based in Columbia University, New York who was formally educated in video production and music theory. Initially, Luis’ style of production was influenced by US, Canadian, and UK R&B and electronic music. His first two singles “Selfish” and “Cloud 9” from his EP VOL 1 have together accumulated 1.3 million streams on Spotify alone, while “Cloud 9” being featured on multiple international playlists.

For his most recent project “Pécho,” Villanueva explores new, disco-centric influences from his residency in New York City. “Pécho” taps into the resurgence in 2020-2021 for taste for disco, techno, and electronic music with references to 70s discotheque culture from Paris and New York. “Pécho” is part of the Nu-Disco movement –a musical movement representing the modern expression and resurgence of disco music along with its associated iconographical and musical motifs. The movement isn’t strictly geographically tied to a single origin, though the scene is centered in New York and Paris and the rest of Europe.

Likewise, the music video for “Pécho” is an international award winner at the IMDB qualifying film festivals in New York, Paris, Cannes, Napoli, Rome, and London among others. The film was also an inclusive production, with Asian, LGBTQIA+, Black, Female, and Disabled representation in both the cast and crew, breaking boundaries and forging new pathways in music video production.

In the video, Villanueva references the iconography from French new-wave cinema as well as the works of Hong Kong filmmaker Wong Kar Wai. However, the music video still breaks new ground in international Filipino representation – artists like Luis along with Wilchai and kakie are all Filipino artists living in New York City as a part of the Filipino diaspora.

Through direct exposure to the forefront of popular culture in one of the world’s most important centers of filmmaking and art-media, they aim to represent Filipino artistry to make an imprint on the international music scene and art market. Luis is one of the founding members of 908A along with Jeune Pascal. 908A is a filmmaking and production collective based in NYC that promotes AAPI filmmaking and music production; “Pécho” is their first project, and the collective aims to release an NFT piece related to the video by late December 2021 in collaboration with London-based NFT artist Dario Rizzuto.

908A aims to utilize the music video to create a market and increase the demand for the upcoming NFT – one of the first of its kind as an extension of a project in a different medium. 908A also functions as an events-hosting entity – the collective hosts events for students at Columbia University, Parsons, and NYU to promote new releases and proliferate Filipino art throughout New York’s cultural consciousness. 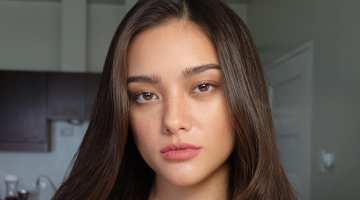