Lyrics of Jamie Rivera’s We Are All God’s Children 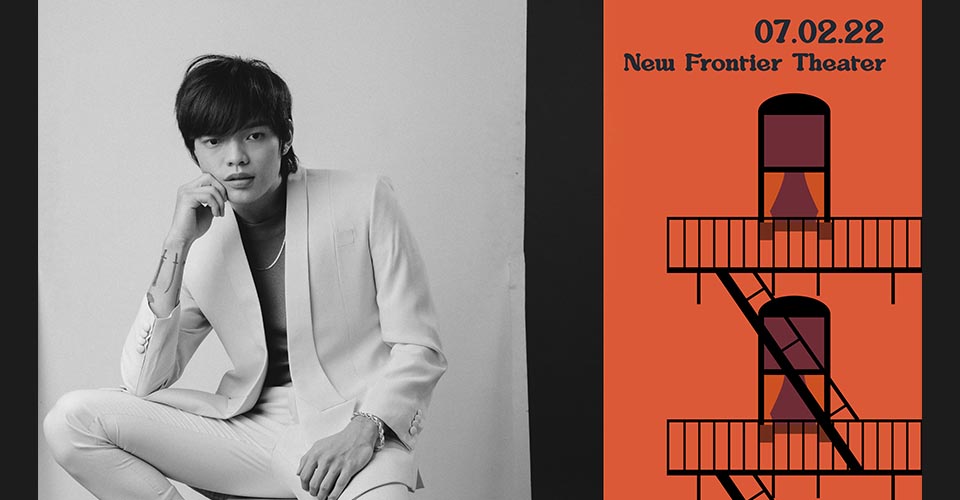 Rising balladeer and currently one of the hottest names in OPM, Arthur Nery, is set to go on stage with his first major solo concert.

Simply titled “Arthur Nery,” the concert will be held on July 2, 2022 at the New Frontier Theater.

Arthur Nery cemented his hitmaker standing with his song “Pagsamo” released in 2021. The single went on to become a massive Pinoy pop hit and even made it as the theme of the VivaMax movie “My Husband, My Lover.”

To date “Pagsamo” has over 200 million streams on Spotify, Apple Music, and on YouTube.

Arthur Nery broke into the mainstream some three years ago with his acclaimed solo album “Letters Never Sent.” The album yielded the single “Higa” that eventually became his breakout hit. Several tracks from the same album also made its mark, including “Binhi” and “Life Puzzle.” But it was in 2020 that Arthur went white hot with a string of singles starting with “Happy w U” that was followed up with “Take All The Love” in 2021.

Arthur has also produced hit collaborations with other OPM artists including his duet with Janine Teñoso, fan-fave and kilig hit “Pelikula” in 2021.

Tickets are selling fast for Arthur’s concert, proving his strong appeal to his fanbase. As of this writing, both SVIP and Loge seats have already been sold out. Viva Live expects the concert to be fully sold out soon and advises Arthur Nery followers and music fans in general to not miss this music event.

For more details, and upcoming announcements, check out Viva Artists Agency and Viva Live on the following social media platforms: 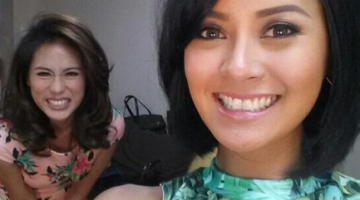 Pinoy Big Brother ALL IN Premieres on April 27! #PBBALLIN