Of rosy sunsets and stunning views at home 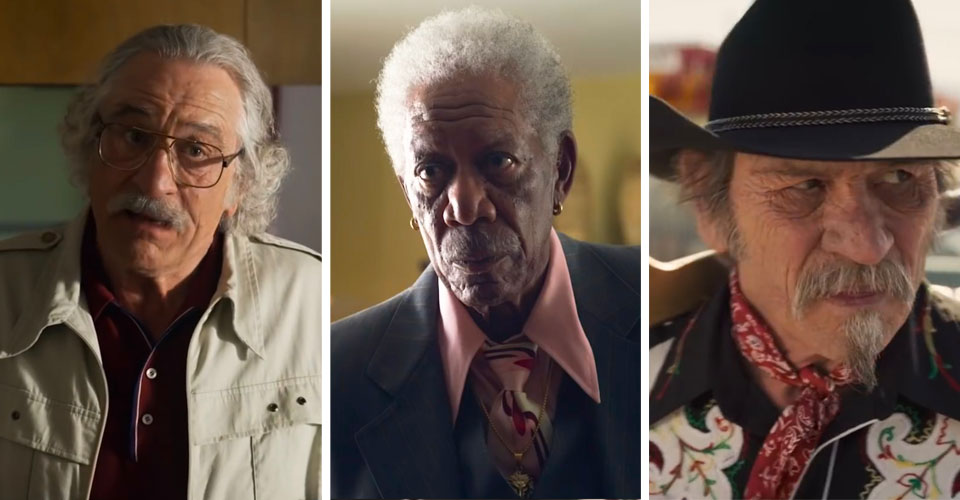 In “The Comeback Trail”, two movie producers (Robert De Niro and Zach Braff) who owe money to the mob (Morgan Freeman) set up their aging movie star Duke Montana (Tommy Lee Jones) for an insurance scam to try to save themselves. The plan is simple: “accidentally” kill Montana during a stunt and then collect the insurance money.

The big hitch in the plan, however, is that Montana can’t seem to die. In the trailer alone, the washed-up action star hilariously and impressively makes it out alive after each death-defying stunt.

Hollywood screen legends and Oscar winners—Robert De Niro, Tommy Lee Jones, and Morgan Freeman lead the star-studded cast for “The Comeback Trail”. Other cast members include Zach Braff (TV’s Scrubs), Emile Hirsch (Once Upon A Time in Hollywood), Eddie Griffin (Undercover Brother), and Kate Katzman (This Is The Year).

George Gallo directs from a script he wrote with Josh Posner in a remake of Harry Hurwitz’s 1982 film of the same name.

Coming soon to Philippine cinemas, “The Comeback Trail” is produced by Storyboard Media and distributed by Cloudburst Entertainment in the US and TBA Studios in the Philippines. 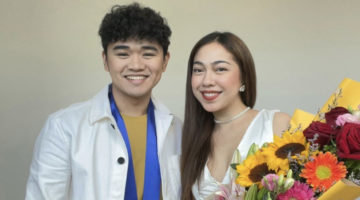