Nash Aguas Goes Behind the Camera as Digital Sitcom Director

Spotted: Maine Mendoza at the Blessing of Alden Richards’ Restaurant 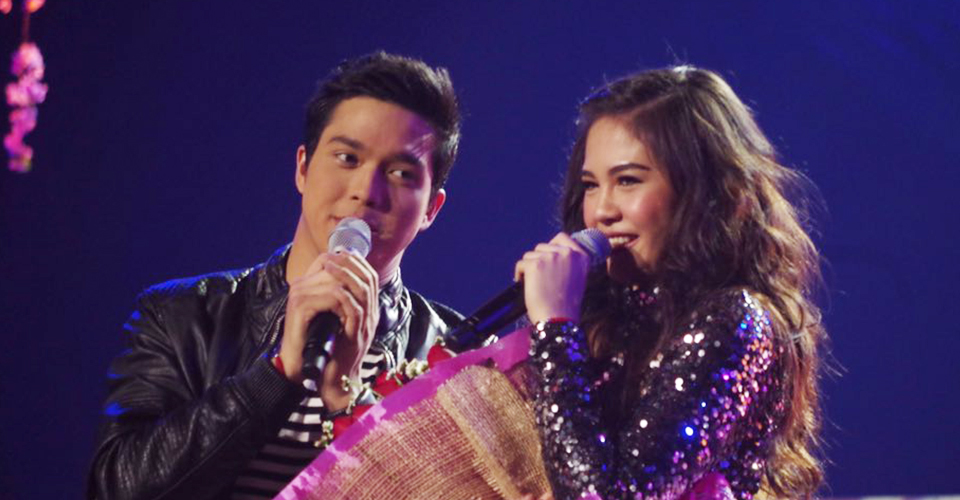 At around this time exactly a week ago, I was outside the Kia Theater taking photos and videos of the crowd waiting for the much-awaited live concert finale of ABS-CBN and Dreamscape’s primetime series, Born For You. The series which starred the new teamup of Elmo Magalona and Janella Salvador a.k.a. ElNella ended after a season of airing. Unlike the usual ones, the show decided to have a part of the last episode aired live with participation from Elmo’s and Janella’s (and ElNella’s) fans in real life.

Aside from my own captured moments prior to the concert, ElNellatics admin Eina shared photos from the actual concert later after the show. (It was sad that I had to leave Kia for a prior commitment but it was great meeting Elmonatics’ Dianne and ElNellatics’ Eina right before leaving!)

Check out these photos and videos: 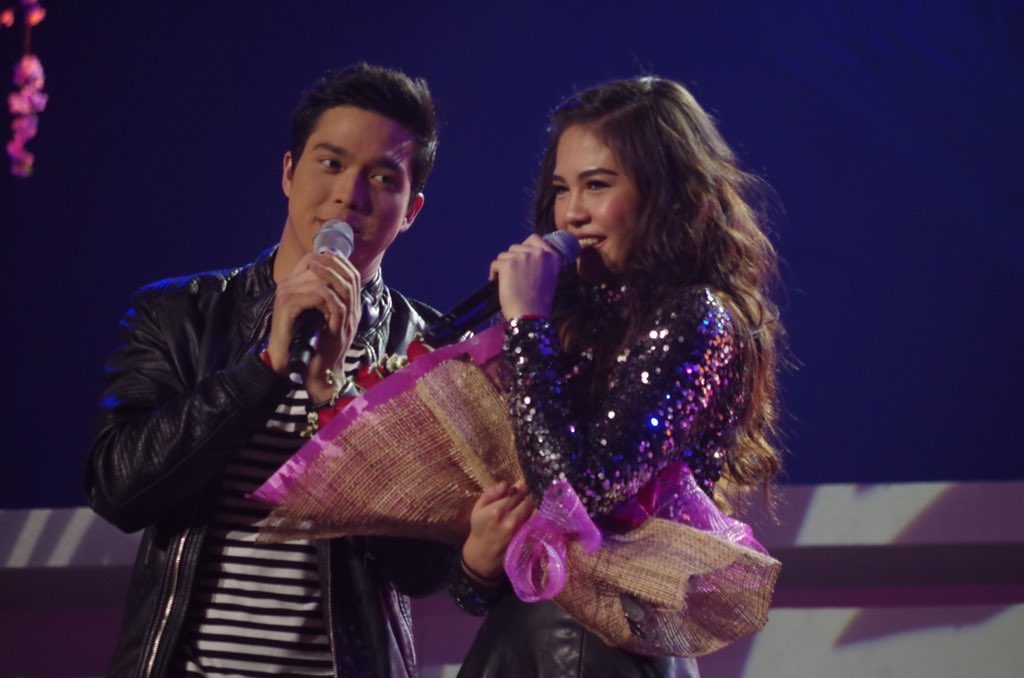 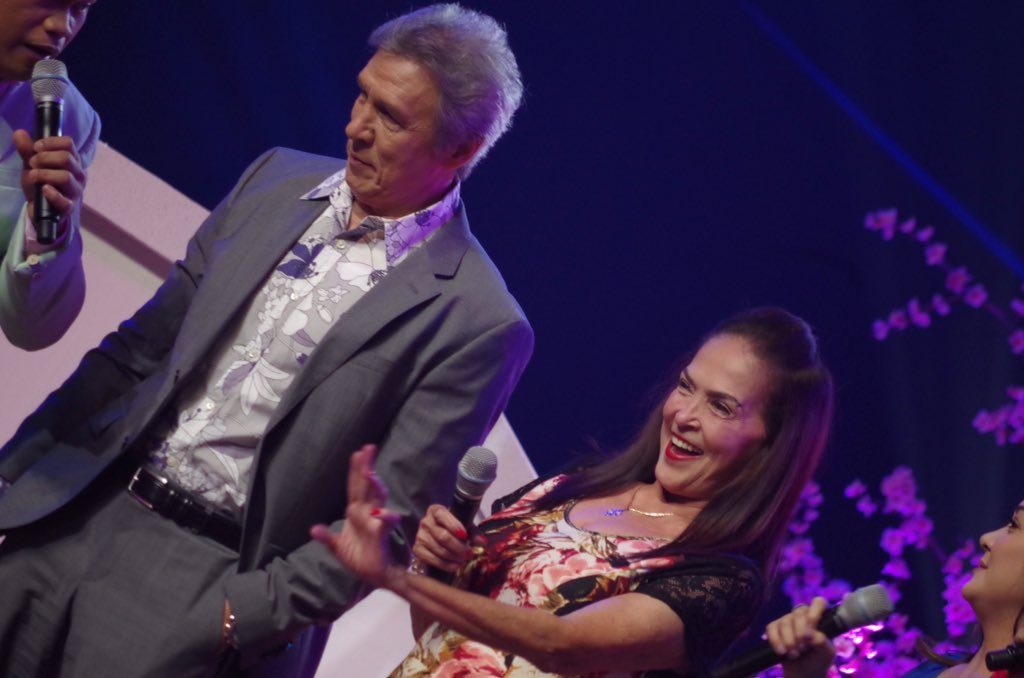 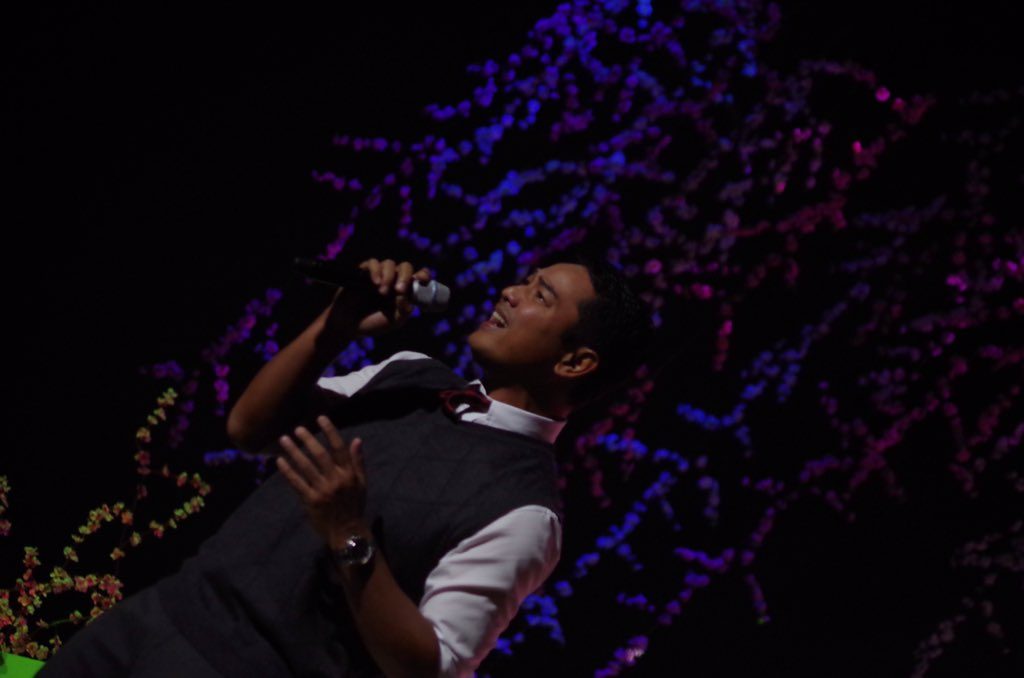 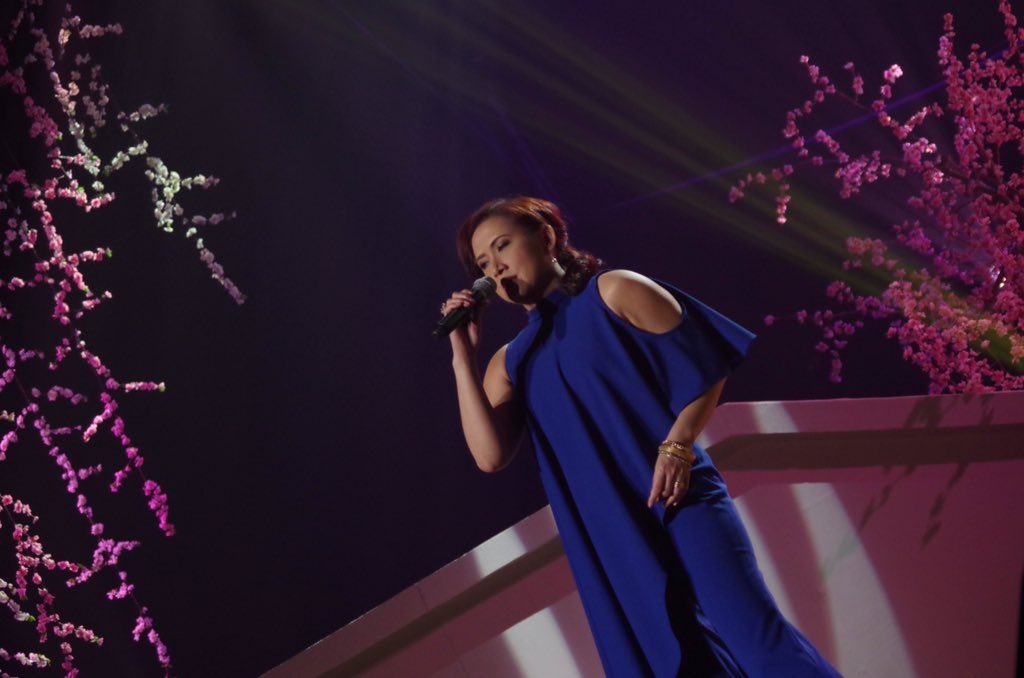 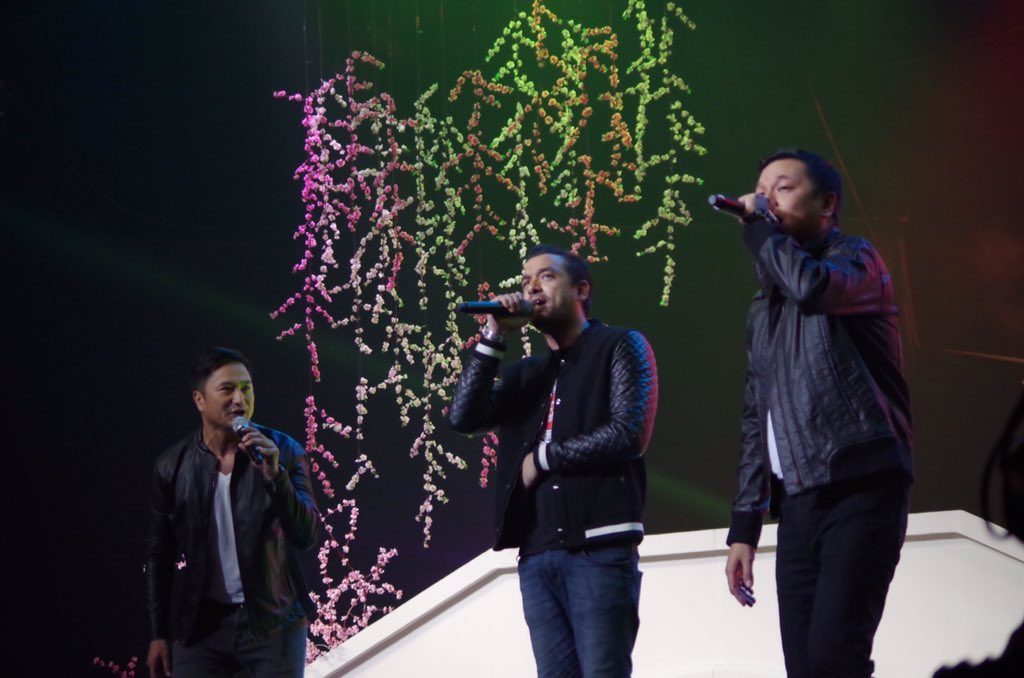 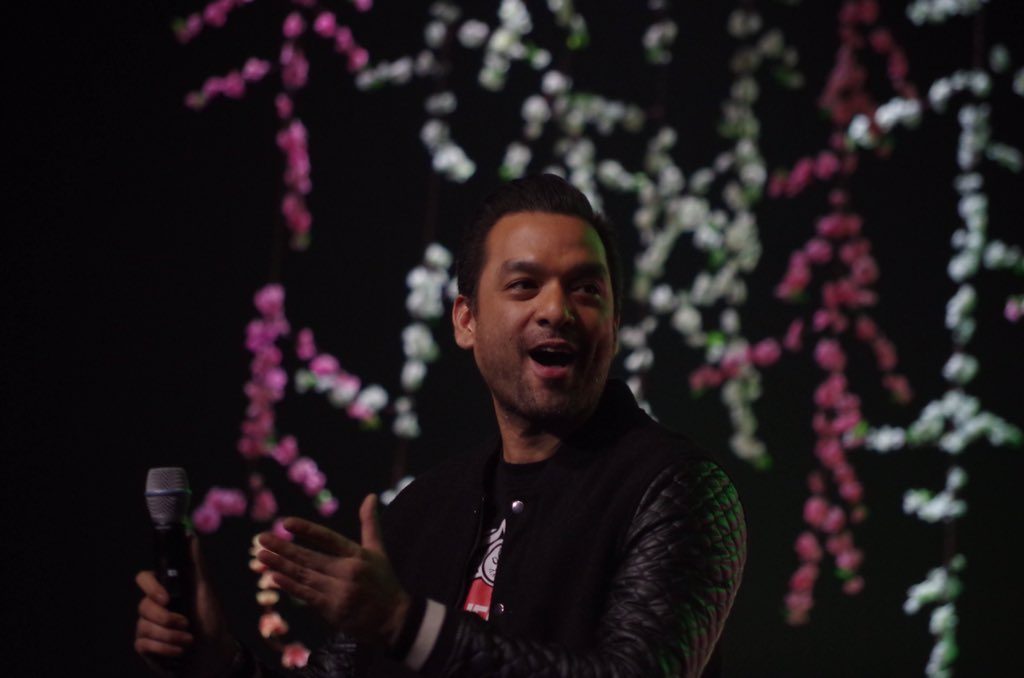 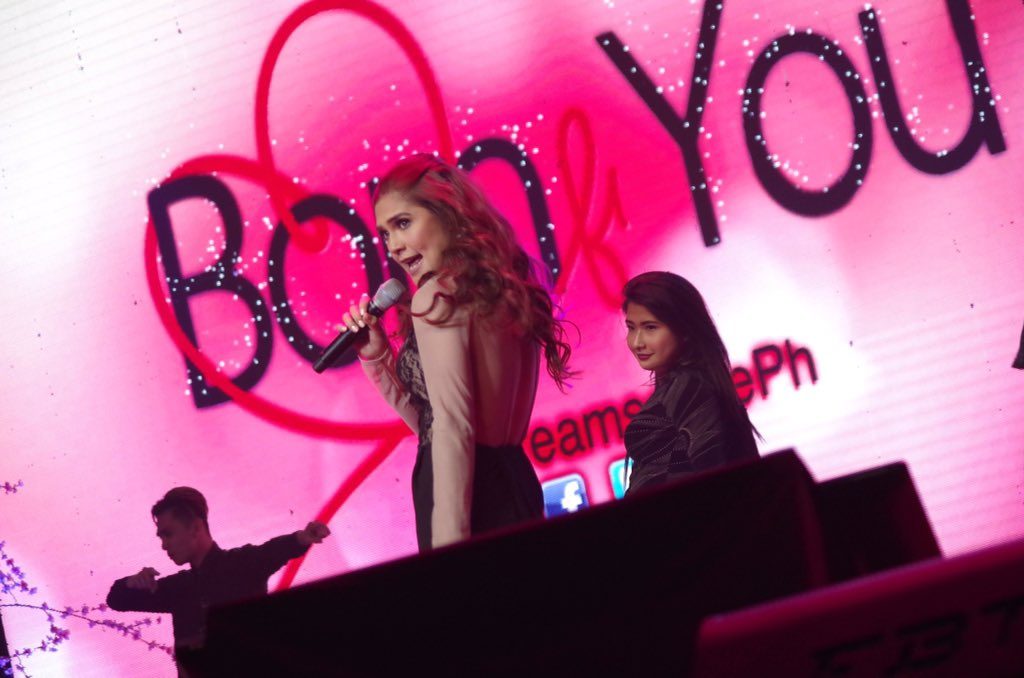 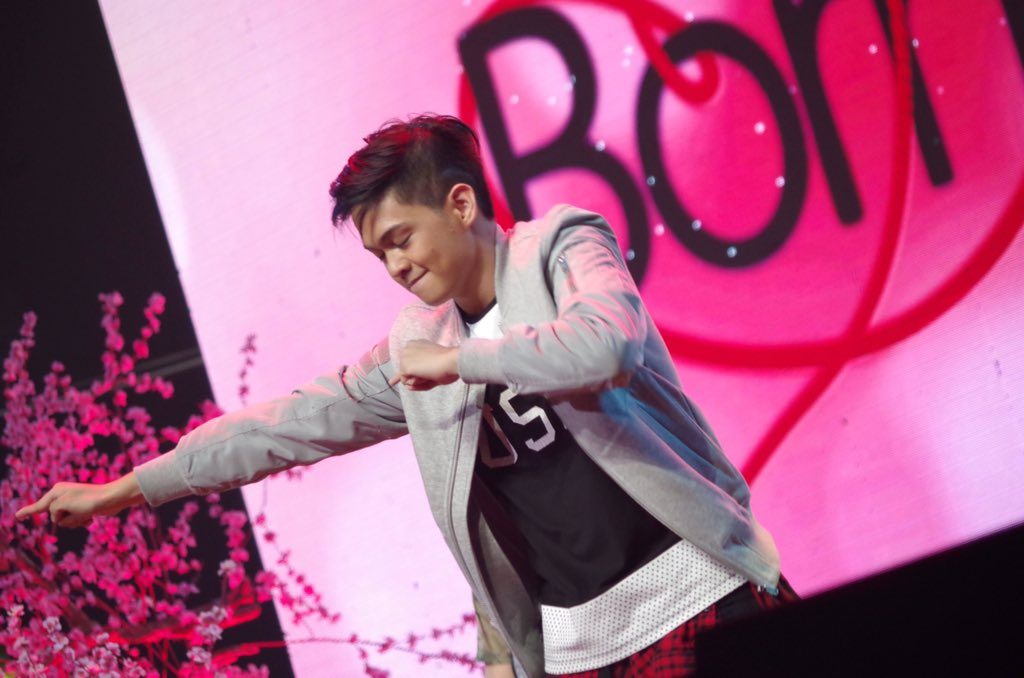 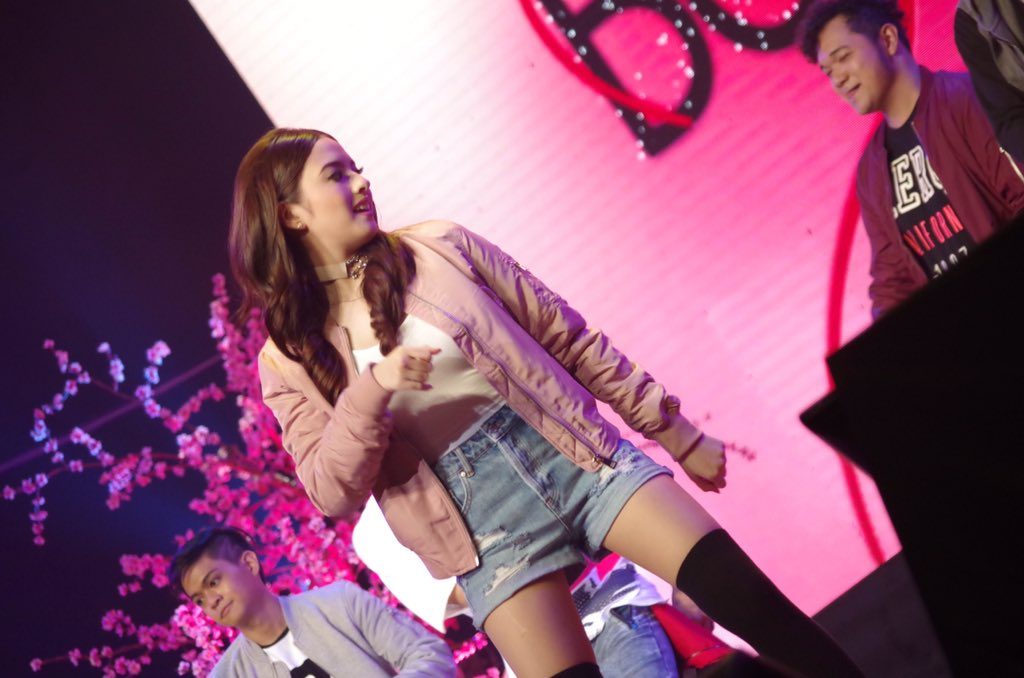 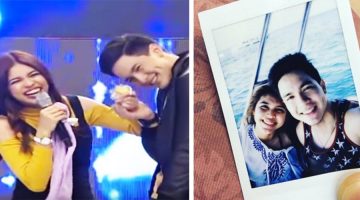